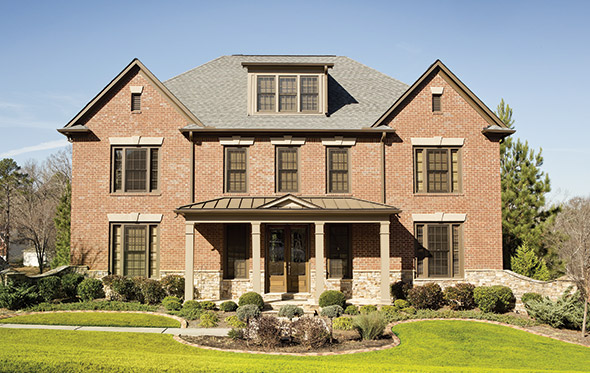 Want to rub elbows with the likes of Atlanta mayors, civil rights hero C.T. Vivian, singer Janelle Monáe, and top execs such as Coca-Cola’s Carl Ware? Then head to southwest Fulton County and the tony neighborhoods of the Cascade Road corridor. Its glut of luxury spec homes took a hard hit during the recession, when million-dollar homes sometimes sold for less than half price. Now, bidding wars are cropping up, says area real estate agent Regina Crothers.

Living here
Like similar suburban communities, the Cascade area has strong homeowner associations, verdant cul-de-sacs, active megachurches, golf courses, and tennis leagues. Unlike most of them, however, it’s only a fifteen-minute drive to downtown Atlanta. House hunters can spot bargains like a six-bedroom brick-front house on a half-acre lot for $160,000, or hold out for that million-dollar gabled mansion with an indoor swimming pool (it’s probably selling for six figures now).

“It’s an old-school, family-oriented community. Everyone’s looking out for each other. We’re interested in anything that affects African Americans across the nation, because we feel like we’re almost at the epicenter of African American life.”
—Marc Richardson, Editor of the Cascade Patch and
third-generation resident

See and do
The Southwest Arts Center and the Wolf Creek Amphitheater bring the arts to South Fulton. Residents often head into the city for upscale dining, but the Beautiful Restaurant is a local favorite. National chains cluster around I-285 and Camp Creek Parkway. Recreation includes the privately owned Georgia Sports Park, the public Wolf Creek Golf Club, several county parks, and the city’s Cascade Springs Nature Preserve.