Home Uncategorized July 2011: Top Doctors
FEATURES
Top Doctors
Our annual guide to the best doctors in the metro area, featuring 318 physicians. ONLINE:
>> Learn about how to get more sleep, lose weight, de-stress, and fight allergies
>> Get the full list of our doctors, plus everything else, with the Zinio digital edition

Her Own Flesh & Blood 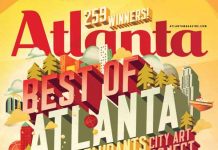 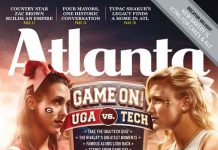 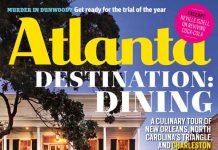