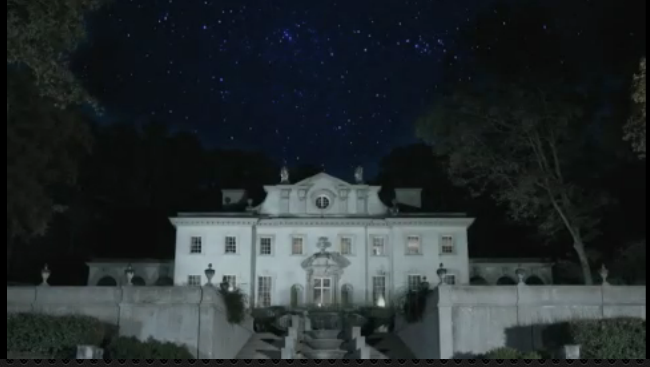 Before you  swap out your calendars and start marking down 2015’s biggest movie openings—Age of Ultron (May 1), Jurassic World (June 12), Terminator Genisys (July 1), STAR WARS!!! (Dec. 18!!!), and maybe a couple non-nerd flicks for date nights—take a moment to mourn the stars of stage and screen that died in 2014.

Our hometown film treasury, Turner Classic Movies, produces an annual music-video tribute to lost stars of stage and screen, which is eagerly anticipated by cinephiles worldwide. This year “TCM Remembers” was shot at the Swan House, centerpiece of the Atlanta History Center. (Last year it was Starlight Drive-In) Clips of actors like James Garner and Shirley Temple, as well as those from behind-the-scenes like director Mike Nichols and composer Ken Thorne, are interspersed with beautiful shots of our stately Buckhead landmark, which has always seemed as though it was built in a fairy tale, never mind its more recent gig as a Hunger Games location. 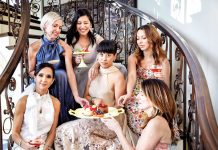