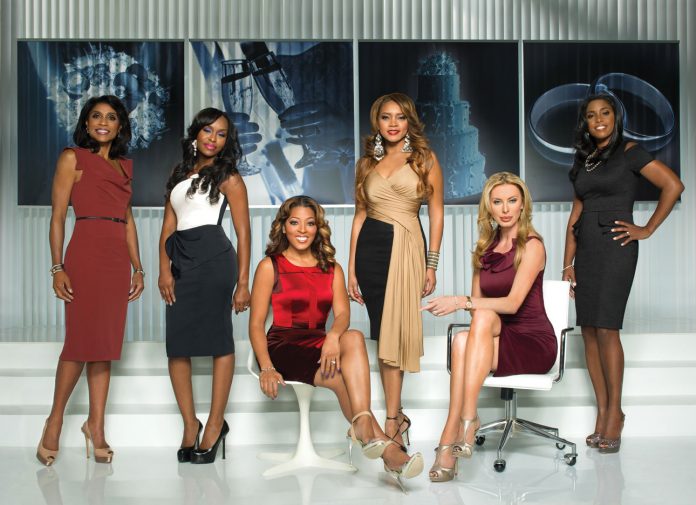 Jonesboro resident Mariah Huq was being courted as a “Real Housewife” when producers decided the former Chattanooga TV host had the personality to carry a show, and built one around an idea she pitched. Married to Medicine, slated to debut March 24 on Bravo, follows Huq and five other type-A Atlanta women, each either a doctor or married to one. (Huq’s spouse is Bangladesh-born Aydin Huq, who practices at Morehouse School of Medicine.) We asked her about the camera invasion.

According to your bio, you worked for a while in medical sales. Sell our readers on your show. In sales I succeeded by telling people the truth, and the truth is, our show is very real. We have real conflict—you won’t see petty drama. The content is rich. You see people working, doctors in scrubs performing procedures, and families at home.

An aspect of the show is your multicultural marriage. Any advice? In any marriage, you have to have the capacity to switch places with your spouse, to see through their vision. We do that every day. We’re the face of the new America, where everything blends. I wear saris—I’m sure people look and go, “Who’s that black girl in saris?”—and cook Indian food, not because he’s ever asked me to, but because I love to.

How did you meet? We met at Justin’s [the now-closed P. Diddy–owned restaurant]. I just wondered: Who’s this short, Indian-looking guy coming up to talk with me?

Is there anything you’re worried about as you open your life up for a reality series? The most important thing will be protecting my family. I have two children, six and eight, and there are lines that can’t be crossed.

You’re chief operating officer of Jewel and Jem, a children’s bedding and pajama line. Can we expect a role reversal follow-up series: Married to the COO? I could see Married to Mariah or I Love Mariah.