Home News & Opinion How We Rank Infographic of the Day: Georgia has the No. 1 unemployment rate

The Bureau of Labor Statistics released its monthly unemployment report card and let’s just say that Mississippi will be feeling pretty good, because Georgia has now claimed the top spot. Indeed, ours is the only state with an unemployment rate that tops 8 percent—8.1 percent to be precise.

As you might imagine, this has already become fodder in the gubernatorial race. The AJC’s Jim Galloway reported yesterday that Mark Butler, the state labor commissioner, has called the BLS data into question and quoted governor Nathan Deal saying, “Good news is on the way. We are continuing to grow. And we are the number one place in the nation to do business.”

Meanwhile, in a statement released this morning Jason Carter has this to say: “Georgia has no business at the bottom. More than 380,000 Georgians can’t find work and thousands more have given up looking. Governor Deal has had four years to move Georgia forward, but he has only brought us to the bottom. He may think this is the best Georgia can do, but I know we can do better.” 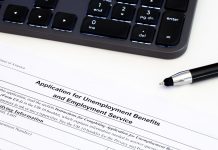 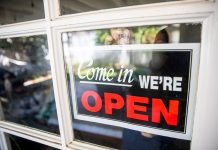 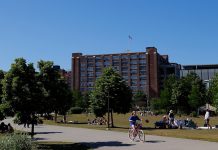