Home News & Opinion Atlanta Braves Is it 1974 all over again? 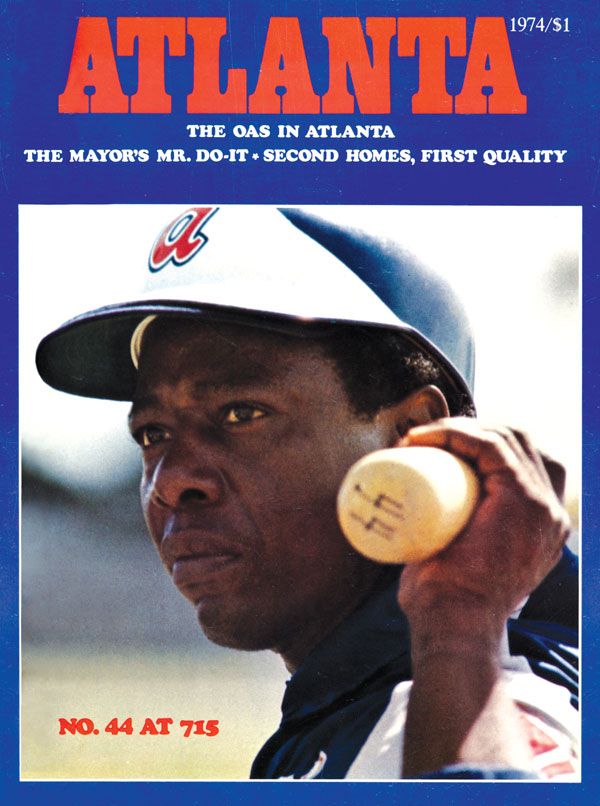 In the media scrum to celebrate the 40th anniversary of Hank Aaron’s record-breaking home run, the undercurrent—the moral—of the story was the blatant racism he faced while chasing down Babe Ruth in 1974. In many of those commemorative stories, Aaron explained that he held on to the epithet-laced letters to remind him that racism still exists.

Well more than a few “fans” have gone out of their way to prove Aaron right.

We assumed it was another piece of ugly history—until we saw it was an EMAIL!! Sent IN THE PAST WEEK!!!

Apparently Aaron had told USA Today that he had to look no further than our current president to see modern day prejudice “camouflaged.” Some readers took offense.

“The bigger difference is back then they had hoods. Now they have neckties and starched shirts,” Aaron said. As a result, the paper says, the Braves front office has been inundated with “hundreds of letters, emails and phone calls deriding Aaron for his comments.”

In the email, Edward continues: “My old man instilled in my mind from a young age, the only good (racial slur) is a dead (racial slur).”

Other gems quoted in the USA Today piece:

So as baseball celebrates historic strides forward, it’s sad to see some fans clinging to the past.