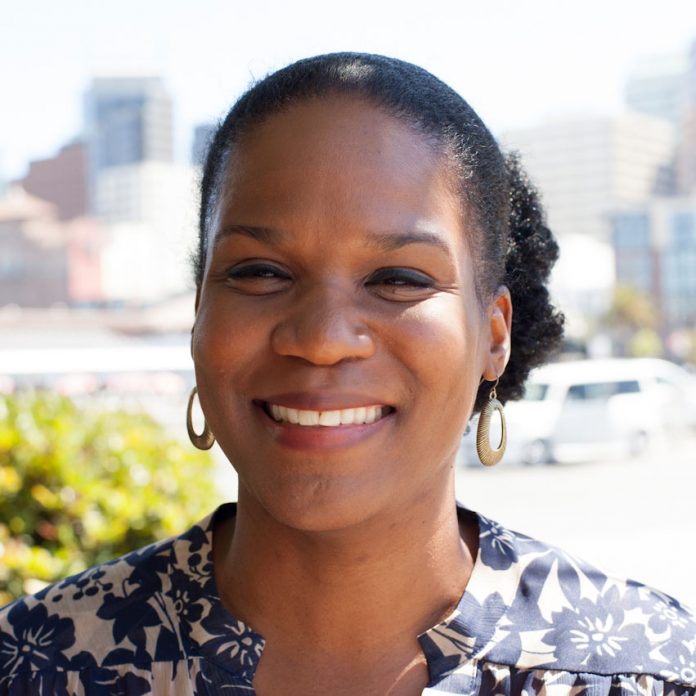 In her new memoir, The Lost Daughter (Blue Rider Press), Mary Williams traces the remarkable arc of her life, from the streets of Oakland to Ted Turner’s Georgia mansion. At age twelve, Williams attended a theater camp sponsored by actress/activist Jane Fonda. Over several summers, Fonda became a trusted mentor and eventually took Williams into her own home. Williams grew up to work with the Lost Boys of Sudan in Atlanta, hike the Appalachian Trail solo, and test her limits of endurance in Antarctica. But as she writes, the most harrowing journey so far was returning to Oakland and reconnecting with her biological family.

Do you wonder how your life would have been different if you hadn’t met Jane Fonda? I know I would not be the person I am today. I probably would have been a teen mother. When I was sexually assaulted (at fourteen), I felt very unsafe. I remember thinking, “I’d better get a boyfriend to protect me. And I’d better have a baby to love me.” That’s the way a lot of girls in my community thought.

What does “home” mean to you? When I was a kid, it just meant your genetic family. But as an adult, I know that it means chosen family. Home is everywhere I go now.

What books have meant the most to you? Mama Jane gave me a book called The Power of Myth by Joseph Campbell. Reading that made me feel not alone in the world. Also, everything Stephen King writes moves me. When I was living in Oakland, reading horror fiction was like a survival guide. King wrote a lot of child protagonists, who overcame monsters more horrible than the monsters in my life. He held my hand through the worst parts of my childhood.

You seem pretty fearless. Is there anything you’re afraid of? My greatest fear is that I won’t get to live the life that I want—that something will prevent me from being able to pursue the things that I love. I like the sense of freedom. I like fighting my fear.