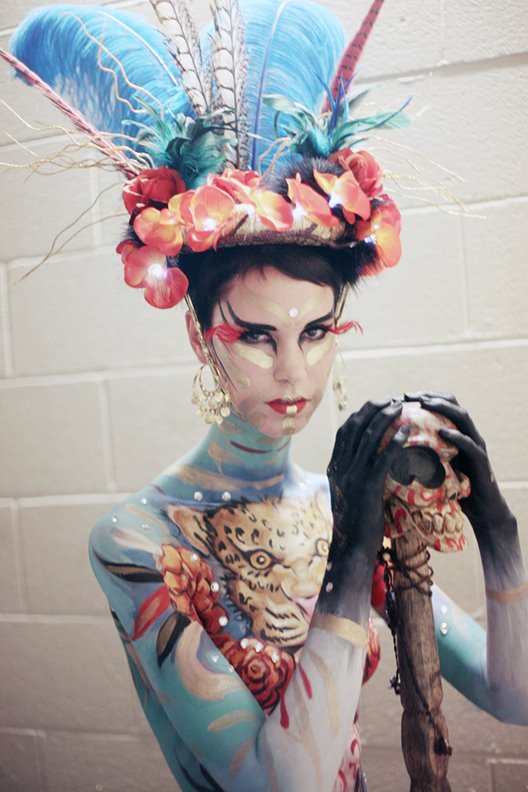 The city’s charitable fundraising king/coiffure creator Carey Carter is back as co-chair this year for the 3rd annual Bodies as a Work of Art benefit for the Chelko Foundation, set for Sept. 29 at The Pilot’s Country Club. And this year, the Carter-Barnes Hair Artisans curling iron C.E.O. has some able assistance in the form of Sara Wolf Mixon, a dear friend of the late Debbie and Paul Chelko. Sara and Debbie met a decade ago working at Tootsie’s in Buckhead and Sara eventually met Debbie’s artist husband as well. Over the years, Mixon has helped to raise money for G-CAPP, Hope Atlanta, PALS and the Atlanta Ballet.

For the unfamiliar, Bodies as a Work of Art is a yearly fundraiser fusing together local artists, runway models and lots of naked body parts to raise money for the late artist’s Chelko Foundation, created to honor his late wife and to empower women through art and education

As always, the event will operate under the watchful eye of Catwalk Productions director and Chelko pal Randi Layne. Dave FM’s Mara Davis returns to emcee the evening, along with judges and  former “Atlanta and Company” co-hosts Holly Firfer and Tom Sullivan, photographer Harriet Leibowitz, Luminocity Atlanta founder Kelly Nelson and others.

Tickets are $100 each and can now be purchased in advance online. A patron party is scheduled for August 23. For all the details go to chelkoevents.com or the Bodies as a Work of Art Facebook event page.