Home News & Opinion Transportation Someone brought a corpse through the Atlanta TSA checkpoint . . .... 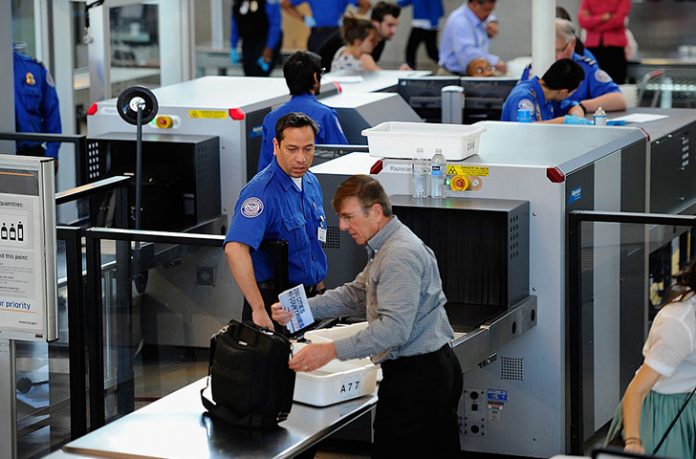 Forget the horror of waiting in the extra-long security lines that have been plaguing Hartsfield-Jackson Atlanta International Airport this past week—some travelers passing through ATL might have been shocked to encounter a pretty convincing corpse while waiting for their flights.

The body, which was actually a prop from the Texas Chainsaw Massacre movie, was photographed and posted to Instagram on Sunday by the TSA.

Talk about deadheading… This crusty ol’ chap is actually a prop from the #TexasChainsawMassacre movie. He was brought through a checkpoint at the Atlanta (#ATL) International Airport, where as you can see, he was screened and sent on his jolly way. #TSAOnTheJob

Despite the agency’s reputation, the TSA’s Instagram has become surprisingly popular due to photos they post of the bizarre items passengers attempt to bring through security checkpoints. Past examples include grenades, ninja throwing stars, and endangered seahorses.

Let’s hope no one actually dies while waiting in line to get through security.