Home News & Opinion From the Magazine Wussy’s Jon Dean on Atlanta’s queer arts scene and the importance of...

When Wussy launched five years ago, as a “Southern + Queer” magazine centered on politics, art, and expression, there wasn’t another LGBTQ+ publication like it. And there hasn’t been one since. Radical and avant garde, Wussy is for those who don’t fit the mainstream LGBTQ+ media mold; it celebrates inclusivity and body positivity. 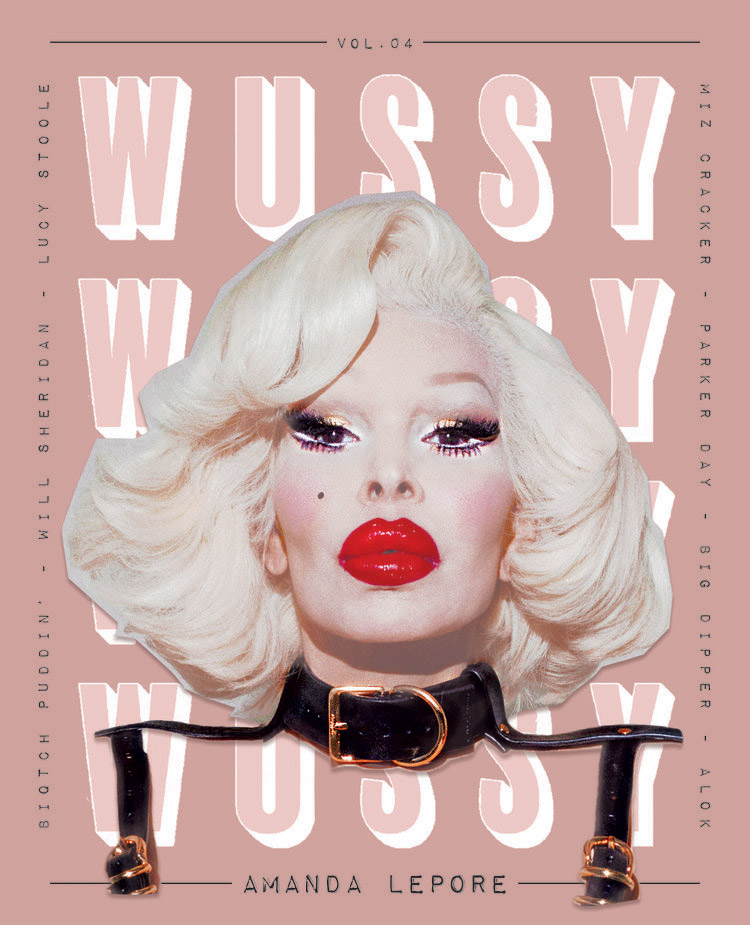 How did you decide on the name Wussy?
​One of our collaborators, DJ King Atlas, thought of it. We wanted something tongue-in-cheek; it’s a name usually used against queer people or liberal people in general. Calling the magazine Wussy was us trying to take back the word and not take ourselves too seriously. We’re not about the hypermasculine gay agenda that most gay magazines were about when we got started.

Speaking of representation, how do you ensure Wussy is inclusive of every type of queer person?
That was important to us from the beginning because the people who started Wussy weren’t represented by mainstream LGBTQ+ media. Yes, it was started by me—a cis queer white man—but our cocreators represent people of different gender expressions and people of color. It has always been very important for us to collaborate with people who represent different sides of the spectrum because that’s who we are. That’s what we want to read.

If someone wants to get plugged into Atlanta’s queer scene, what would you recommend?​
I would suggest following other groups aside from Wussy, like Southern Fried Queer Pride and La Choloteca, which is a great Latinx queer collective. 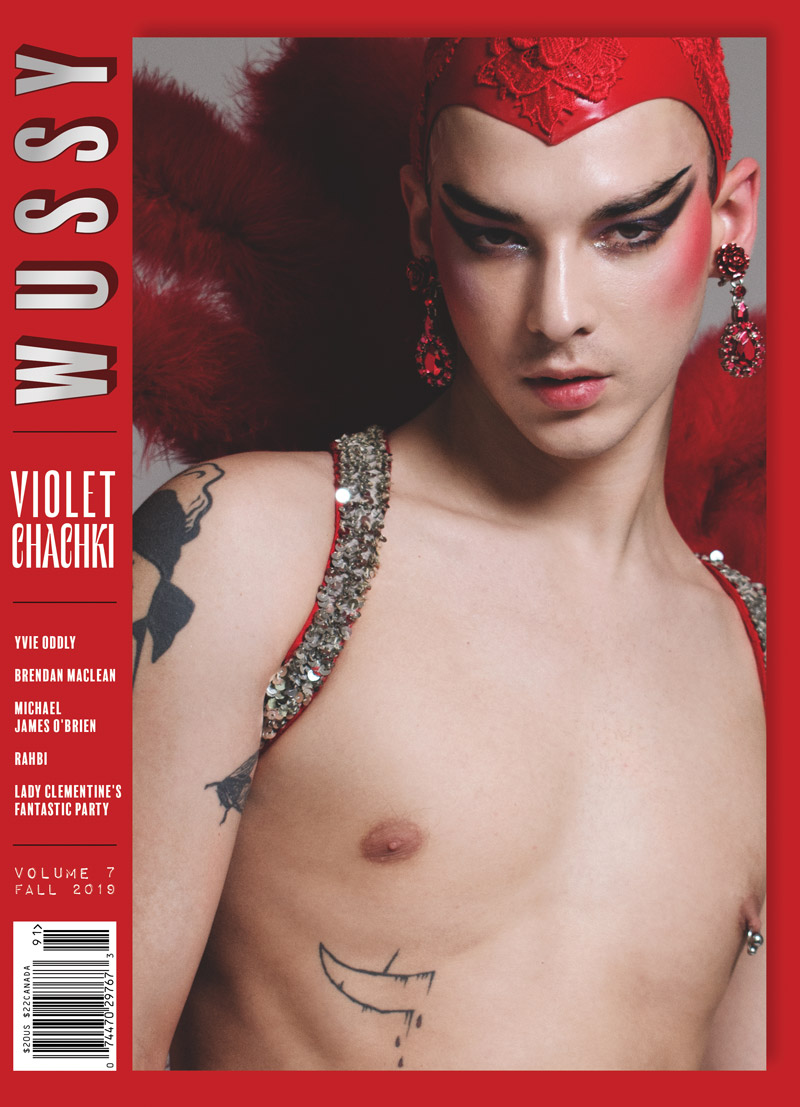 You started a print publication in 2017 and recently launched your second podcast, Good Judy, about queer art, politics, and pop culture, featuring hometown drag heroes Brigitte Bidet and Ellasaurus Rex. What’s next? ​
We’re trying to plan and adapt to what people are looking for, especially younger people. We have two or three podcasts we’re going to launch soon, one of which will feature roundtable discussions of queer movies. We’re trying to launch a Wussy Media Network. But we will still be doing our biannual print publication. [The next issue will be out in November.] There’s still a lot of people that want that physical, tangible item that they can hold.