When Real Housewives of Atlanta debuted in fall 2008, it kicked off a reality TV boom in Atlanta. Since then the metro area has played home to no fewer than 50 reality shows, from high-drama docusoaps like Love & Hip Hop: Atlanta, to competitions like My Diet is Better Than Yours, to makeover fantasies like Flipping Virgins.

While the state’s film and entertainment tax credit, which was approved in 2005 and expanded in 2008, has played a huge role in luring productions, profits are only part of the draw. We spoke with reality TV producers and showrunners who say the city has a special allure of its own. “There’s definitely some magic down there,” says Matt Anderson, cofounder and executive producer at Purveyors of Pop, who has worked on RHOA and Married to Medicine. “There’s something exciting and sexy about the city, but it’s accessible at the same time. It’s like a lot of mini-cities in one.” 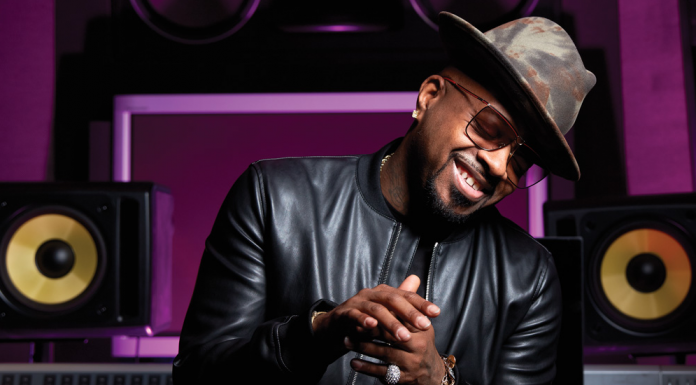 Jermaine Dupri made his name developing young hip-hop stars. With The Rap Game, he’s at it again. 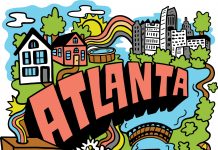 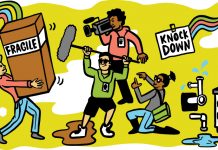 Want to be on a home improvement reality show? Read this first.

Josh Green - May 11, 2017
If you fancy becoming one of those hammer-swinging, do-it-yourself home renovators on television, you’re in luck. The metro Atlanta area is coveted by producers for its rich variety of housing styles and neighborhoods. 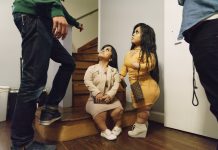 On screen, Little Women: Atlanta is all drama all the time. Off camera? Not so much.

Charles Bethea - May 11, 2017
Little Women: Atlanta launched in January 2016, and now 1.3 million viewers tune in per episode. Is the drama provoked or organic? “The story is the story,” coexecutive producer Mark Scheibal says. “Obviously, we have to produce it, put them in situations that allow it to happen or amplify it.” 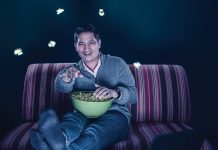 Charles Bethea - May 11, 2017
Ho has watched every episode of the Real Housewives of Atlanta and written more than 136,000 words of weekly recaps. And he knows what his audience wants. 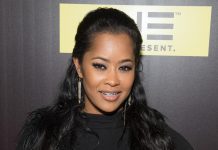 Atlanta reality TV stars: Where are they now?

Feifei Sun and Richard L. Eldredge - May 11, 2017
Tribble Reese got a master's degree, Fred Pangle is a firearms instructor, Traci Steele is writing an autobiography, and Lisa Wu has moved on to rom coms 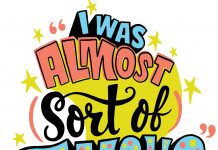 That time I almost became a reality TV star

Charles Bethea - May 11, 2017
I was 29 and struggling to make it as a freelance writer. MTV’s Jersey Shore was the hottest thing on TV. Those idiots are getting paid, I thought. Why not me and my old buddies? 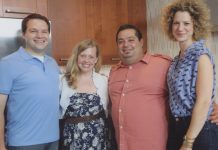 Editor’s Note: Reality TV is only so real

Steve Fennessy - May 11, 2017
When there wasn’t obvious conflict, the producers of Fix This Kitchen would gin some up. Continuity was key, as I came to understand later. Clothes you wore one day might need to be worn again on another. The shot of my pregnant wife unloading those boxes from the delivery truck? They were empty.

MORE FROM OUR MAY ISSUE