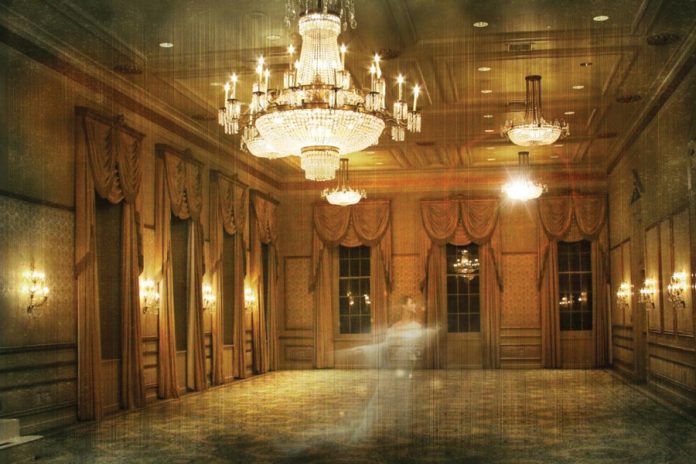 “America’s Most Haunted City” is known for hosting lost souls, but Savannah’s oldest hotel, the Marshall House, is eternally booked, with Union soldiers milling about the lobby and sounds of scuttling children echoing down the halls. Opened in 1851, the sixty-eight-room hotel has served as a hospital three times: once during the Civil War and twice during yellow fever epidemics. In the 1990s, renovators found human body parts—likely removed during surgeries—under its floorboards. Now those who couldn’t part peacefully with life or limb roam the building, jiggling doorknobs and turning on faucets. marshallhouse.com Despite its early high-society appeal—Judy Garland, Ginger Rogers, Bing Crosby, and President Franklin D. Roosevelt stayed here during the resort’s heyday—Biltmore Coral Gables harbors an eerie past. Not only was gangster Thomas “Fatty” Walsh shot and killed in 1929 during a raucous party on the thirteenth floor, the hotel also served as a makeshift hospital during World War II. Ghosts of soldiers have been seen wandering the halls and waving from windows, and the hotel’s elevator often rises, unprompted, to the thirteenth floor, where the smell of Fatty’s cigars lingers. biltmorehotel.com The receptionist at the Read House Historic Inn & Suites won’t book room 311 unless you request it. Legend has it, a young woman died there in the 1920s, though the cause of her demise remains a mystery. Some say she was murdered by a jealous lover; others believe she was so heartbroken after a breakup she took her own life. Whatever the cause, her spirit, which lurks in the room, is said to dislike men and smokers, ironic considering crime boss Al Capone, a cigar junkie, allegedly stayed there on the way to his 1931 trial. thereadhousehotel.com The Bourbon Orleans Hotel had patrons before it opened. Beginning in 1817, the building, then the Orleans Ballroom, hosted two decades of quadroon balls and masquerades before becoming a meeting place for the legislature. In 1881, the Sisters of the Holy Family turned it into a convent, school, and orphanage. Eighty-three years later, the hotel opened, but its former residents remained. Today, a single dancer often sways under the ballroom’s crystal chandelier, nuns appear in the halls, and a little girl rolls a ball around the sixth floor. bourbonorleans.com Believed to haunt room 545, the Grove Park Inn’s Pink Lady is more of a friendly phantom than a malicious ghoul. The gentle spirit is the manifestation of a 1920s guest who fell to her death from a fifth-floor balcony in the Palm Court atrium. Although often just a rose-hued haze, she sometimes appears as a full-fledged ghost—young, longhaired, and dressed in a pink frock. With her apparition come chills and pranks: She’s often blamed for finicky lights, air conditioners, and electronics; some even claim she tickles guests’ toes while they sleep. omnihotels.com