Om, y’all
The 10th annual Southeastern Yoga Conference takes place September 25 to 27 at the W Atlanta–Midtown. Presenters from across the country will host 24 different workshops. 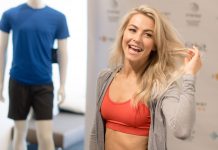 Julianne Hough does not do deprivation diets anymore 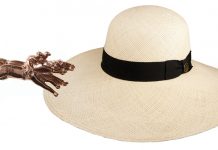 4 hats that are perfect for your Derby Day party 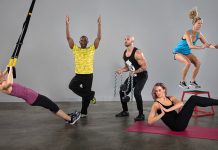 Where Atlanta’s fitness pros work out