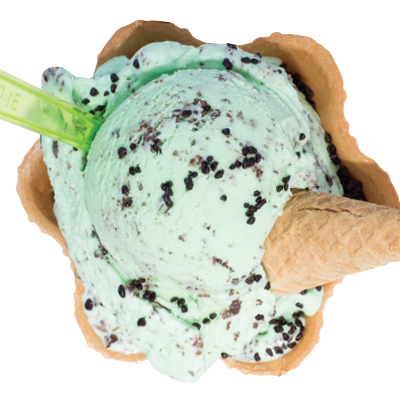 Ice Cream High Road Craft Ice Cream & Sorbet
When chef Keith Schroeder of Roswell launched High Road in 2010, he planned to sell only to restaurants. But after Food Network’s Alton Brown called it the best ice cream in America, it ended up in retail markets everywhere. Flavors like pistachio-honey-ricotta, bourbon–burnt sugar, and Mr. Butterpants (chocolate–peanut butter) highlight a sweet and savory balance. Frozen Custard Vintage Frozen Custard
Vintage is one of the only vendors in Atlanta that serves this smooth Midwestern specialty, made by churning eggs into ice cream. Kelly and Malik Wilder, who launched with a food truck in 2012, expanded to a Westside brick-and-mortar this year. Try the jammy blueberry cobbler with vanilla custard, blueberry compote, and handmade shortbread cookies. Frozen Yogurt Yogurt Tap
Most froyo joints feature interiors that resemble a box of highlighters and flavors that smack of chemicals. But Decatur’s Yogurt Tap churns out honest froyo that champions fruit over additives. Owner Lindsey Phillips and her husband, Stanford, opened the store—one of our first and only local options—in 2009. A recent favorite was Super Fruit, made with pomegranate and berries. Gelato Paolo’s Gelato
Paolo’s in Virginia-Highland has been a mainstay since it started serving gelato (ice cream with less butterfat) in 1999. The cash-only broom closet of a store closes on weekdays in the off-season, but in summer, crowds rush in for flavors like dulce de leche, stracciatella, and cool mint chocolate chip.

This article originally appeared in our June 2014 issue under the headline “Treat  yourself.”. 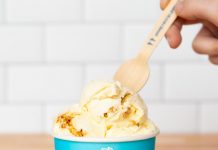 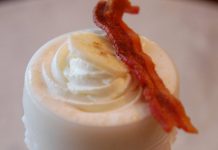