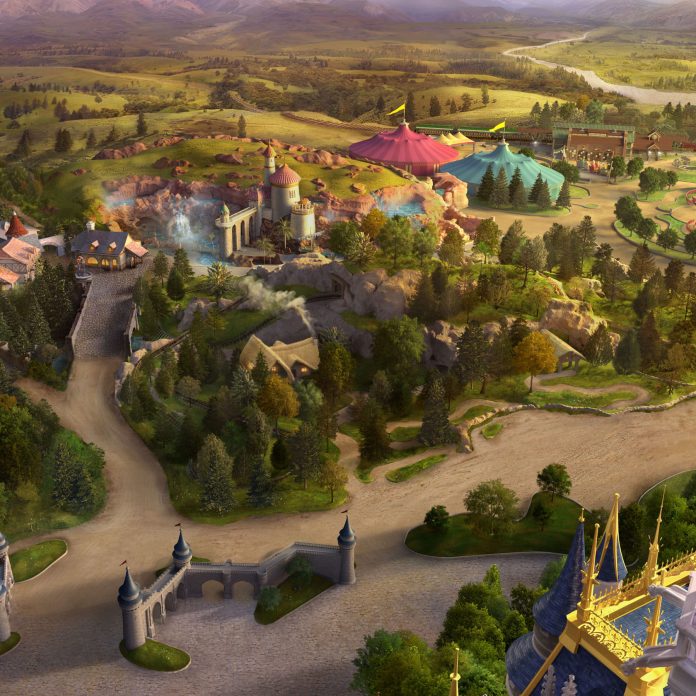 Until two months ago, my three-year-old son had no idea who Mickey Mouse was. Or Donald Duck. Or Dumbo. Casey’s knowledge of Disney iconography was limited to Cinderella’s castle, and only because its image served as the opening shot of all of our Pixar movies. “The castle, the castle!” he’d shout, pointing. “Can we go there?”

As it turned out, we could. And did. In December Disney World opened New Fantasyland—the largest expansion in the forty-one-year history of the Magic Kingdom, the mother ship of Disney’s four theme parks in Orlando. The additions doubled the “old” Fantasyland to twenty-one acres, but most significantly gave latter-day characters like Ariel and Belle some dedicated real estate at Disney’s most popular park. In other words, New Fantasyland brings Disney-the-park up to date with Disney-the-moviemaker.

As anyone who’s been to the Magic Kingdom with a child under ten can tell you, the place is not about “rides,” per se. If you want those, there are plenty of options closer—and cheaper—than a six-hour drive to Orlando. No, Disney World is about an alternative reality—imagination brought to carefully choreographed life. Thus the skyline of the Magic Kingdom now includes two castles—Cinderella’s, of course, but also Beast’s Castle, a gothic counterpoint that seems to loom in the unreachable distance. I say “unreachable” because close scrutiny reveals that the designers forced perspective to make the castle seem far larger than it is. Windows that appear high enough for Rapunzel (sorry, I’m mixing my fairy tales) to dangle from are actually no taller than a man’s forearm.

Be sure to check out the ground level of Beast’s Castle, home to Be Our Guest restaurant, a surreal homage to 1991’s Beauty and the Beast. The “view” from the eighteen-foot windows reveals a countryside where the snow is always falling, while just off the central ballroom is the dark and eerie West Wing, where a rose in a bell jar is continually shedding its petals, marking the end for Beast. While dinner here is table-service, lunch is almost as convenient: Order your meal at a screen, take a rose that contains what amounts to a homing beacon, and servers will find you.

Reviewing the Fantasyland press material in advance of our trip, I came across one word over and over: immersive. And so, beyond sitting with my son in a clamshell for a ride through the Little Mermaid’s grotto under the sea, we also got to meet Ariel herself, a smiling cast member (don’t call them employees) who presumably had legs hiding under that fish tail. Likewise, Belle awaited us through a portal in her father’s cottage. As lovely as Belle is, it was Lumière—the talking candelabra—who stole the show. Perched atop a mantle, Lumière is an animatronic wonder, gesturing, turning, and gazing around the library as he narrates.

A two-minute walk away is the Storybook Circus, which is arguably the addition Disney fans will like the most. No longer do you have to depend on dumb luck to run into Goofy. Under the tent here, you can meet Minnie Mouse, Donald and Daisy Duck, and Goofy, all dressed as circus performers. (No Mickey, though—at least not when we were there.)

But if you want my son’s opinion, the best part of the new Fantasyland comes down to two words: Flying Dumbo. The ride itself lasts ninety seconds, but the line—sometimes up to an hour in the Florida heat—traditionally required the forbearance of Job. As part of the expansion, Disney has added a second Flying Dumbo, as well as an air-conditioned “big top” play area where you can wait until your turn is called, via pager.

“Again! Again!” Casey insisted, after his first of what would be six rides. Indoctrination complete. 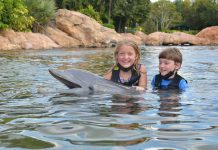 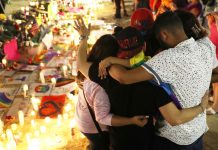