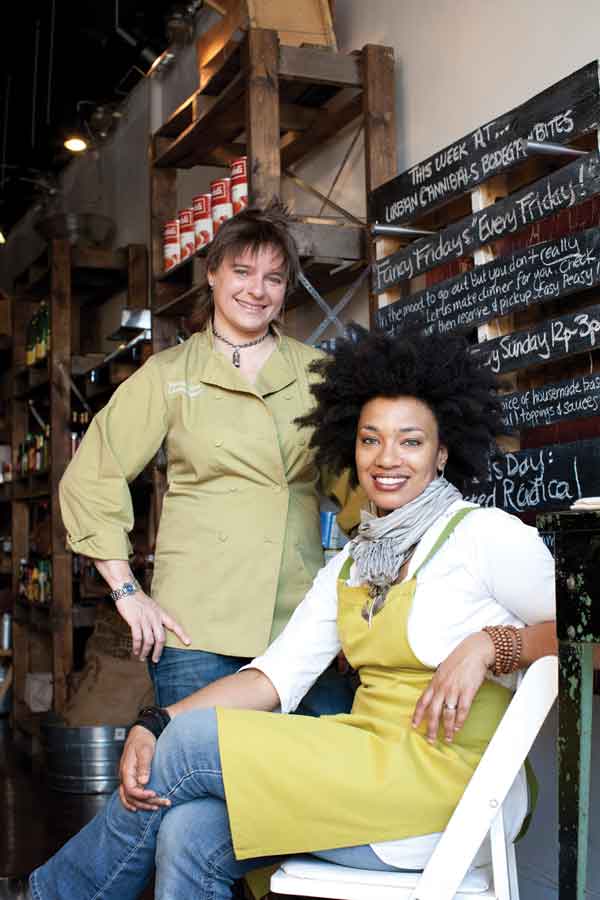 Transforming old storefronts into hopping neighborhood hangouts has been Calavino Donati’s life since she gave up being a jeweler and artist in the mid-1990s and moved to Atlanta. Urban Cannibals—a small bodega, bakery, and sandwich shop she opened a year ago with her life partner, singer-songwriter Doria Roberts—has the same scrappy sensibility as Calavino’s Roman Lily Cafe, which overlooked the walking path along Freedom Parkway and closed in 2006.
Urban Cannibals’ environment looks more like an installation piece than a place to eat. “Look, honey, they’ve decorated their restaurant with groceries,” a customer commented recently, an easy-to-understand reaction. Both owners tend to obsessively arrange and rearrange their inventory into artful patterns. Items such as Goya black beans, cartons of organic broth, and local products (milk, yogurt, honey, jams, spices, and chocolates) fill a long, narrow space that also includes recycled wooden pallets, mismatched tables, and uncluttered twin counters.
Armed with nothing but two slow cookers, a George Foreman Grill, and, in a back room, a wall-mounted oven designed for residential use, Donati has to keep her food simple. This didn’t stop her from attracting Food Network, whose crew took fourteen hours in early February to film a segment devoted to her Urban Reuben for an episode of Meat & Potatoes. The sandwich—made with house-roasted Berkshire pork, cherry peppers, smoked Gouda, and apple horseradish sauce on marble rye—falls along the same homey line as Urban Cannibals’ other specialties: curried cauliflower soup, sausage-and-egg breakfast pizza, and deviled egg salad with ancho sauce. Ready-to-go dinners such as turkey-poblano meatloaf and butternut squash lasagna change daily. The store is a drop-off for various CSAs, including beloved Riverview Farms, and it holds local-food days that give vendors such as yogurt maker AtlantaFresh and new chocolatier Sugar-Coated Radical a chance to demo their finest creations. When Roberts isn’t on tour, she adds her deceptively plain brownies and blondies to the mix. 477 Flat Shoals Avenue, 404-230-9865, facebook.com/urbancannibals
Photograph by Mike Colletta
Christiane Lauterbach is our restaurant columnist.
Learn more about her | Contact her
Advertisement 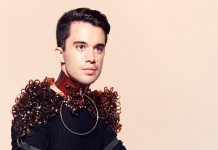 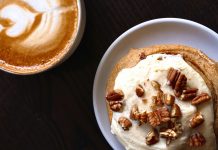