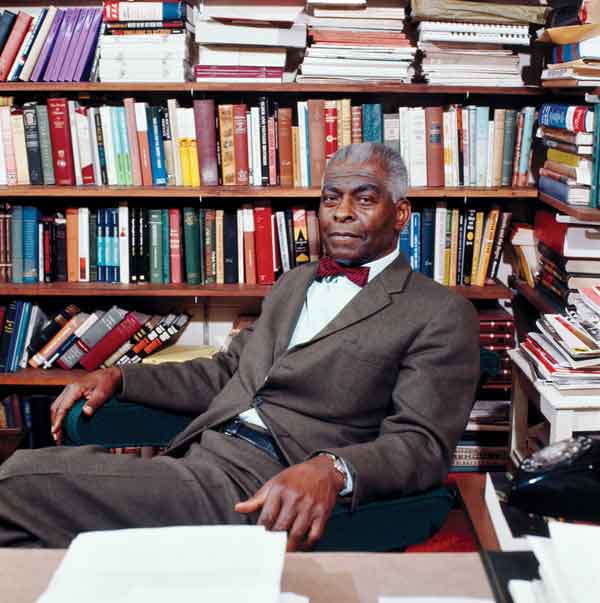 The eighth child of former South Carolina slaves, Mays rose to become the longtime president of Morehouse College, building it into one of the nation’s foremost African American institutions. Alumnus Martin Luther King Jr. called Mays his “spiritual mentor” and “intellectual father.” Having witnessed his father being attacked by a white mob and forced to bow down, young Mays determined to seek equality—putting himself through high school (where he became valedictorian) and then college, despite his dad’s strong objections to higher education. As early as 1926, Mays urged students: “Aspire to be great—not among Negroes, but among men! God knows I want to be a great teacher. I want no racial adjective modifying it. I want to preach the gospel of peace, good will, justice, and brotherhood—not to Negroes and for Negroes, but to men and for men.” Himself inspired by meetings with Mahatma Gandhi, Mays in turn inspired Julian Bond, Andrew Young, Jimmy Carter, and countless others.