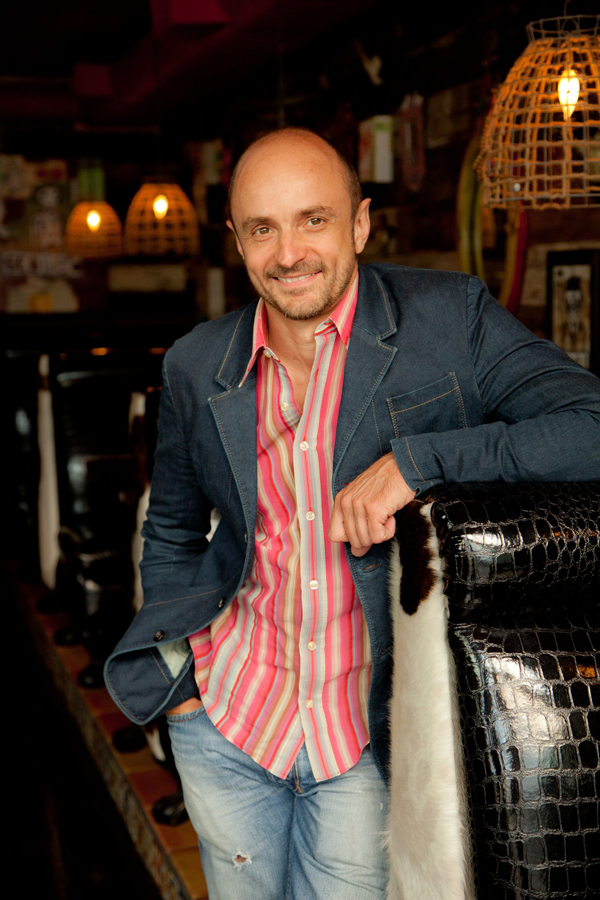 Chef and restaurateur Riccardo Ullio, best known for Inman Park spots Fritti and Sotto Sotto, is set to open Novo this spring/summer in Dunwoody. Ullio’s most recent projects include the now-shuttered Beleza (Brazilian) and Cuerno (Spanish), as well as Midtown’s Escorpion (Mexican). With Novo, he hopes to return to his Italian roots.

“With Italian, I can control the food. I know it intimately. I know how it should be made,” he says.

Taking his heritage OTP, Ullio will bring influences and select menu items from Fritti and Sotto Sotto and adapt them for the more family-oriented residents of Dunwoody (5592 Chamblee Dunwoody Road). He says Novo will fall somewhere between a quick serve concept and a full-blown restaurant. Diners will order from kiosks using special RFID cards. Staff will be on-hand to seat customers and deliver food. Patrons can also order cocktails from an Italian-style stand-up bar.

“I started with casual. I’m coming back to what I started,” he says.

Ullio says fast-casual restaurants allow the proprietor more control over the product because there are fewer variables to worry about. But even so, Novo’s menu won’t be small. Novo will offer twenty to twenty-five pizzas, five or six salads, eight to twelve pastas, and risotto and antipasti. Pizzas will be cooked in a wood-burning oven using the same Italian-imported ingredients used at Fritti (flour, olive oil, and eventually, charcuterie).

Novo will serve lunch and dinner—but not brunch—and likely offer a children’s menu. Pizzas will be either ten or twelve inches, but whatever the size, Ullio is confident that the food will be prepared and served quickly, thanks to his induction cookware. He says pizza should take two minutes to prepare and two minutes to cook. So in an ideal world, by the time customers are seated, their food will be served.

Wine will be available by the bottle and the glass—in two, four, and six-ounce pours using an Enomatic wine dispenser, a self-serve device that stores bottles at proper temperatures. The bar will feature traditional Italian cocktails like negroni and liqueurs like amaro, plus the usual vodka and gin offerings. Espresso and cappuccino will also be available, and there will be a few tables in the wine area where patrons can savor their beverages.

The 4,500-square-foot space will be modern Italian with exposed beams and brick, an open kitchen, dark floors, gray glass kitchen tiles, and a covered patio.

Although Ullio is designing the menu and will hold all creative control over the food, he will not be in the kitchen on a day-to-day basis. He has yet to name a kitchen manager or bartender. If Novo is successful, Ullio hopes to open multiple units both around Metro Atlanta and outside the state. 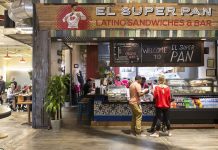 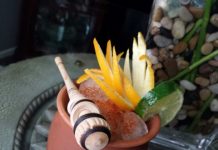