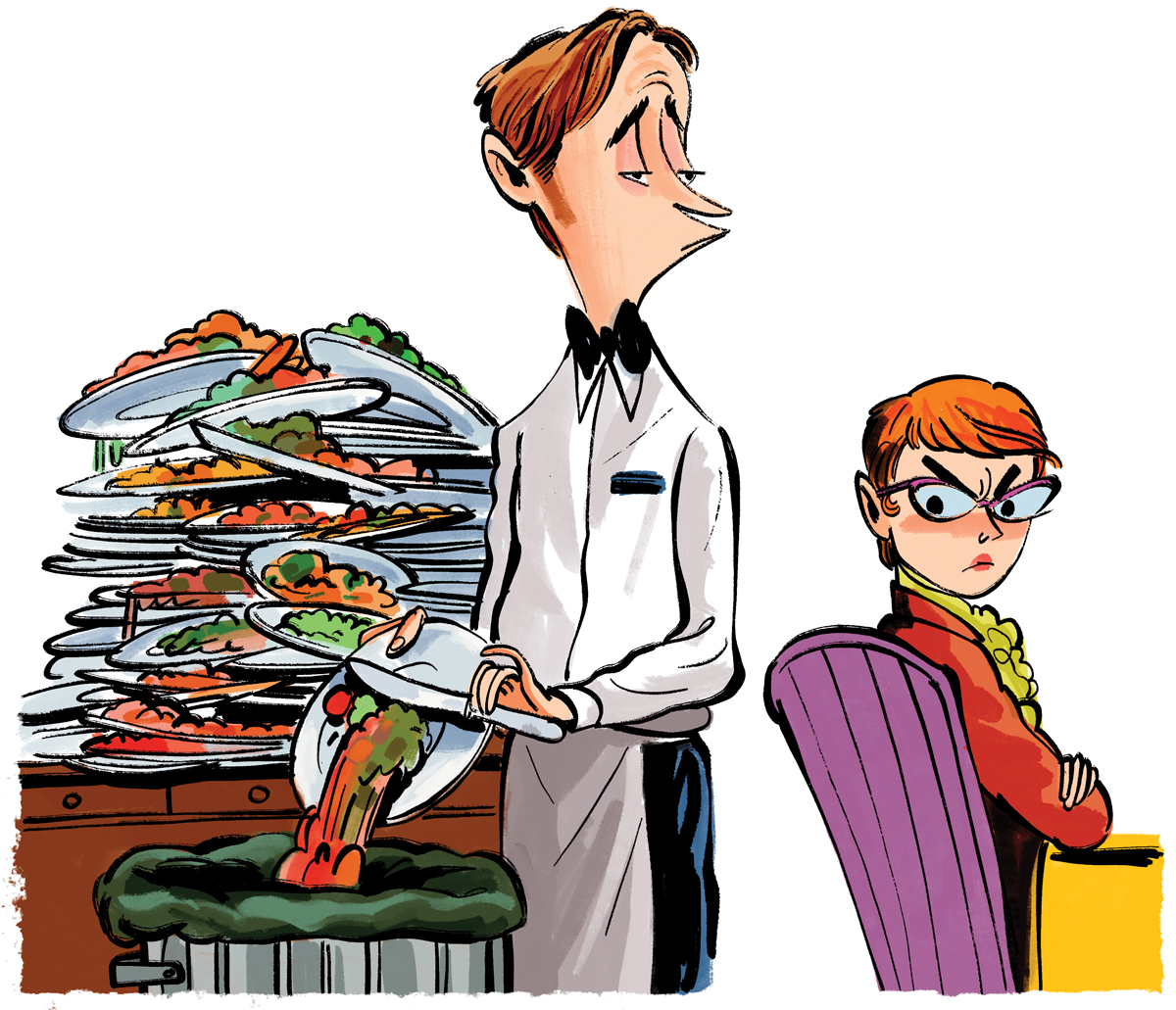 Rant
America, home of the unfinished plate
When you are in a restaurant, do you eat every morsel on your plate, down to the decorative garnishes? Of course not! There is usually too much to finish. The food you so eagerly posted on Instagram at the beginning of the meal is, by the end, a scene of carnage.

I’m embarrassed when I see the volume of food that travels back to the kitchen, usually on plates sloppily stacked by servers who don’t know any better. In many countries, it’s considered bad luck to leave a single grain of rice at the bottom of your bowl. I have sat at a table with Asian friends who chomp happily through an entire crab, leaving nothing behind but a shiny carapace. When I was growing up in France, it was mandatory to polish your plate with a chunk of bread, absorbing every trace of goodness from the meal.

In some respects, I’m still not a wasteful American. I eat the tails of my shrimp. I chew on chicken bones until they are perfectly clean of cartilage. You won’t find a cheese rind or, provided I have bread, a trace of gravy on my plate. And still, the amount of food I leave behind in restaurants makes me feel like a criminal. At home, it would all end up in some improvised soup or in my compost pile. In public, I follow the law of the land, and I abandon my dirty plate, hoping secretly that some rodent will enjoy whatever ends up in the dumpster.

Rave
Texture over taste?
How do you like your peanut butter: smooth or extra crunchy? Do you prefer ice cream (which can be slightly chewy, somehow) or gelato (which is custardy, almost melty)? How about fried chicken? Does it taste better to you the day after, when its skin has relaxed?

Some might argue that the texture of food is even more important than the flavor. Asian chefs are masters of unusual textural sensations, from the dense chewiness of dried squid used in a dish of thin, pan-fried noodles at Won Won Seafood House to the slight sliminess of the best uni served at Sushi Hayakawa.

Chewing enthusiastically on a rib cap or flank steak at Arnette’s Chop Shop is way more pleasurable to me than having a filet mignon effortlessly surrender its richness. Spanish cuisine can involve intriguing textural contrast, exemplified by the ultra-crispy artichokes with silky lemon aioli dipping sauce at Bar Mercado and the vanishing espuma accompanying fierce little Berkshire and Ibérico meatballs at Cooks and Soldiers.

Rémi Granger at the new Brasserie at Bazati in Poncey-Highland makes omelets the way a proper Frenchman does: supple and the color of pale gold, with no puffiness whatsoever to signal the kind of overcooking I associate with hashhouses.

Whether you are a chewer, a cruncher, a sucker, or a smoosher—terms used by food sensory researchers to describe our preferred way to engage with what we eat—paying attention to texture is hugely important: Without proper care, mashed potatoes can be too liquid. And the ideal density in the center of a croissant can be the ultimate thrill. 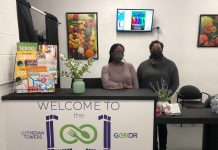