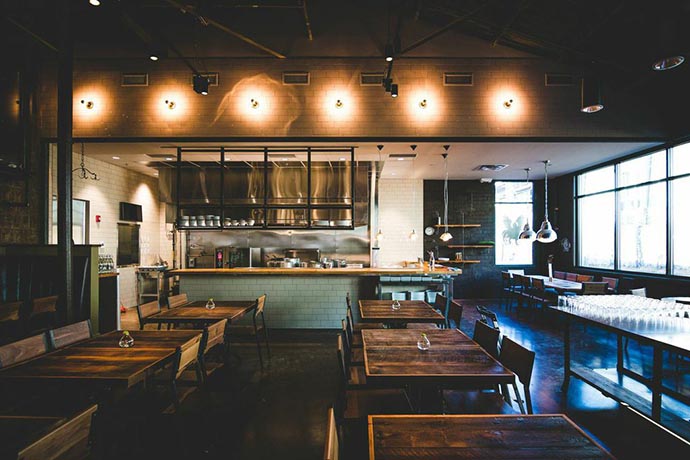 Update: The owners of the Cockentrice are now reporting that their plan to close for dinner on Sunday and open for lunch instead is no longer final. They are actively working with the Krog Street Market team on logistics and are hopeful for the new service. For now, the Cockentrice will remain open on Sundays from 5:30 p.m. until 11 p.m. Stay tuned for updates.

Starting Sunday, February 22, the Cockentrice will switch up its Sunday hours to open for lunch at 11 a.m. and close at 5 p.m. Currently, it’s open only for dinner from 5:30 p.m. to 11 p.m. General manager Daisy Nagel says they hope to mirror the long Sunday lunches found in the French countryside.

“I think calling it brunch would underestimate the specialness of what we are doing. The service, the cocktails, and the food will hopefully represent that. We want guests to feel as special and important as we think they are,” says Nagel.

Think rich, meaty foods made with local ingredients. The butcher’s block and bar will go French as well, slicing and stirring up French-themed classics, such as the Nduja Aquavit bloody mary and a vieux carre redux and an assortment of French salamis and cheeses from The Spotted Trotter. The menu isn’t finalized, but might include fried angel beignets made with biscuit dough, caramelized chevre crepe cakes with warm French pair vanilla butter, eggs en cocotte with housemade boursin cheese and English back bacon, and a Grayson grilled cheese with caramelized shallots and muscadine jam.

Another reason for the switch, Nagel says, is to give the staff a break from Sunday night through Monday, when the restaurant is usually closed. “Trying to raise the quality of life for the service industry is a part of what we are trying to do,” she says.