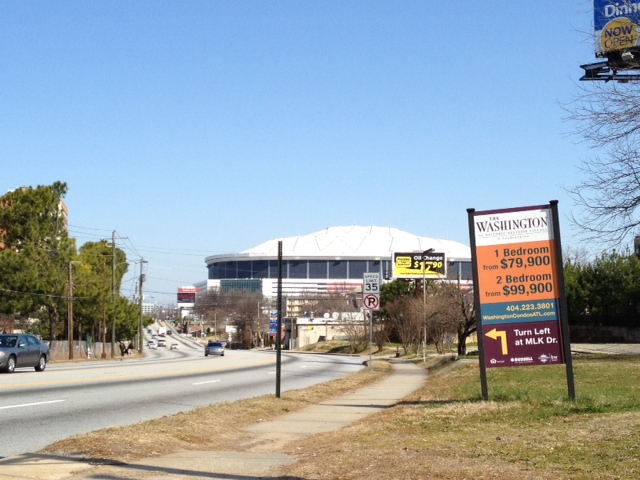 The proposed new retractable-roof Falcons stadium is expected to be a topic of much discussion—and possibly a vote—at today’s Atlanta City Council meeting.

One councilperson I spoke with this morning predicted an 8-7 split on the proposal if a vote were taken today, and could go either way, depending on how at least one publicly undecided official is likely to break. But that’s before any of the real arm-twisting and horse-trading has begun in earnest.

Apparently, most of the opposition is coming from the north side of town, where the largely GOP constituency has been leaning on its council folk to vote down any tax measures. One of the interesting ironies of the unfolding stadium drama has been watching Republican lawmakers who privately support a new stadium run in fear from a vote on the issue. That’s why Gov. Deal punted the matter across the street in the first place.

Helping stir the pot has been a citywide series of robo-calls by Common Cause Georgia urging voters to tell their council member to oppose the stadium deal, or at least to put the matter for a public referendum. (One possible glitch: Only the state Legislature can call such referenda.) 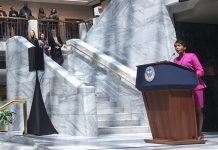 With mass resignations and peek into City Hall’s checkbook, Keisha Lance Bottoms aims to start defining her time as mayor 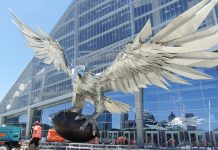 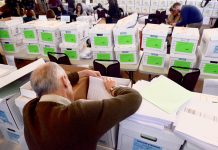