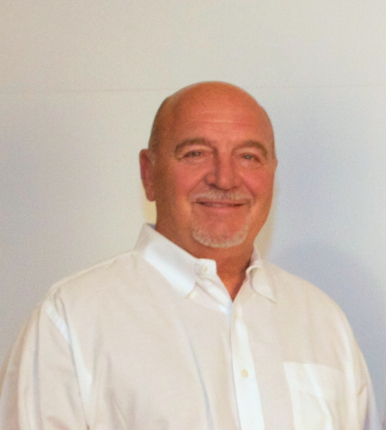 Leo Mazzone has fond memories of (evidently wrecking-ball destined) Turner Field, where he wore out the bench as pitching coach, rocking nervously back and forth in the dugout beside manager Bobby Cox as the two oversaw the most successful stretch in Braves history.

But he won’t miss the commute.

“If I want to get to the Ted by 5:15 p.m. for my radio show, I have to leave at 3:15,” says the semi-retired pitching coach and current sports talk host from his home in (FULL DISCLOSURE) East Cobb.

But the fact that the Braves will now be Mazzone’s new neighbors is less important to the coach than the neighborhood the team is leaving behind. “Turner is a beautiful ballpark,” he says. “But that location is not conducive to attracting fans and I think it’ll be less conducive in the future.”

Mazzone says the new site, near the Cobb Galleria will offer more restaurants and activities for fans outside of the ballpark.

Unlike many of his fellow Cobb Countians, Mazzone isn’t overly concerned about his tax burden to bring the team to the burbs. “I just got to the age where I don’t have to pay school taxes,” he says. “I guess I’ll just keep paying for this.”