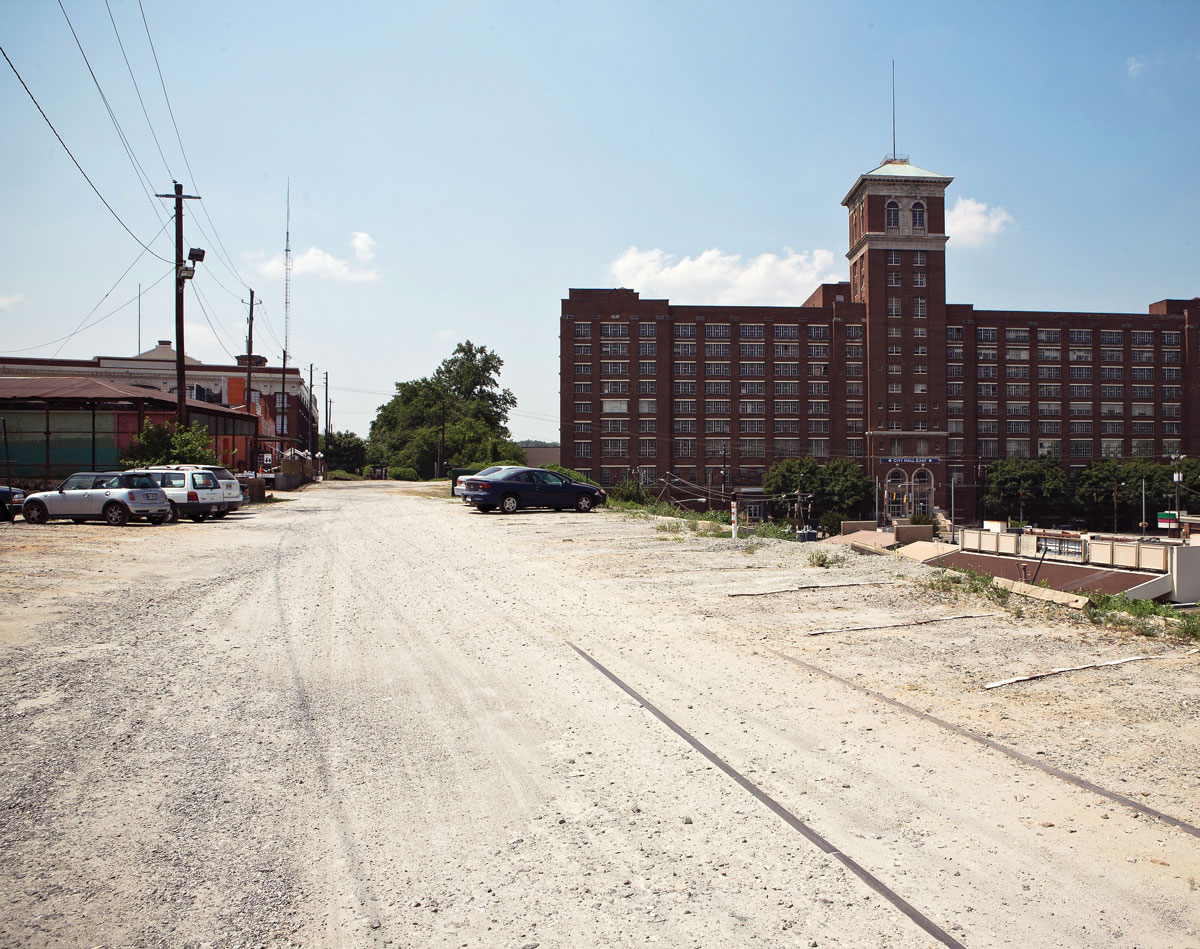 April 2005
Atlanta BeltLine Partnership, an engine for raising funds and awareness, is formed. Its mission is to enable construction of parks and trails, engage the public, and empower residents of the BeltLine’s 45 neighborhoods. 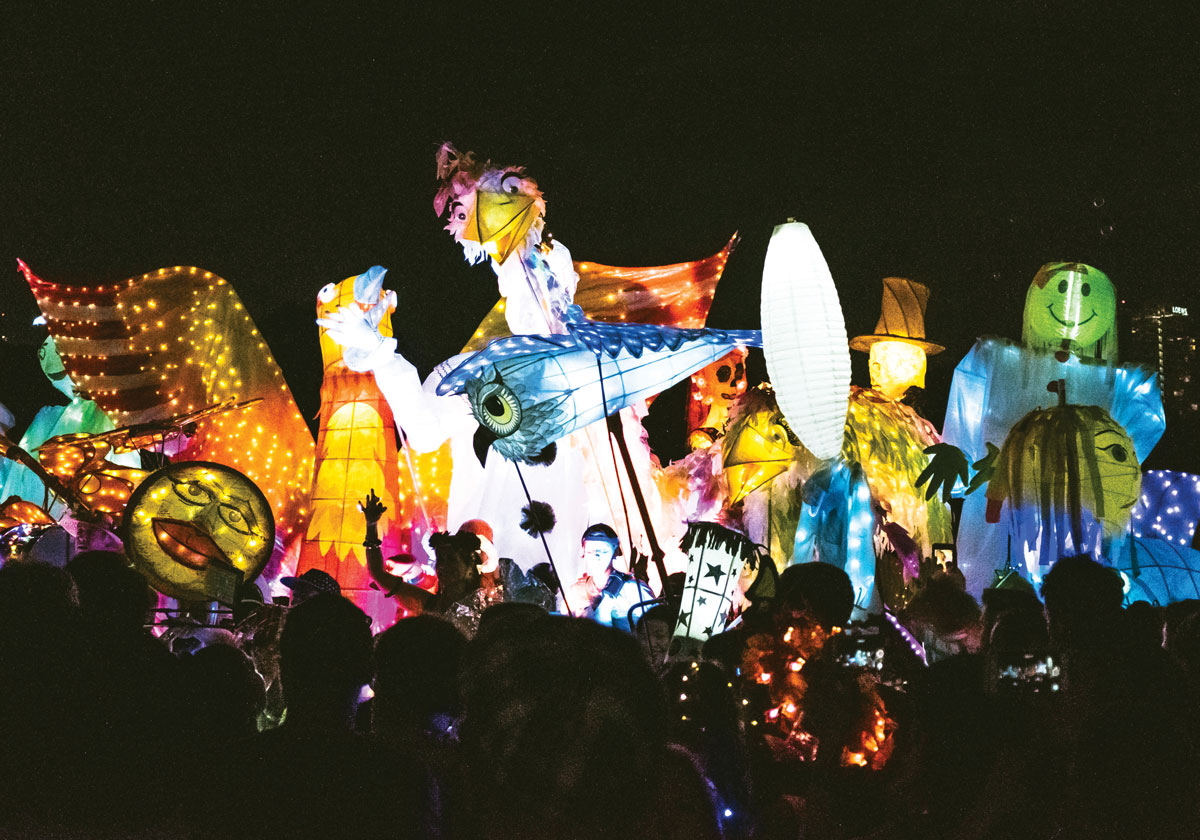 June 2010
The annual BeltLine Lantern Parade debuts with a few hundred people. (It’s later moved to September. Attendance will skyrocket to 70,000 by 2019.)

May 2011
In Southeast Atlanta, eight-acre D.H. Stanton Park opens as the first of many planned BeltLine-adjacent parks—or “emerald gems” on the 22-mile necklace. 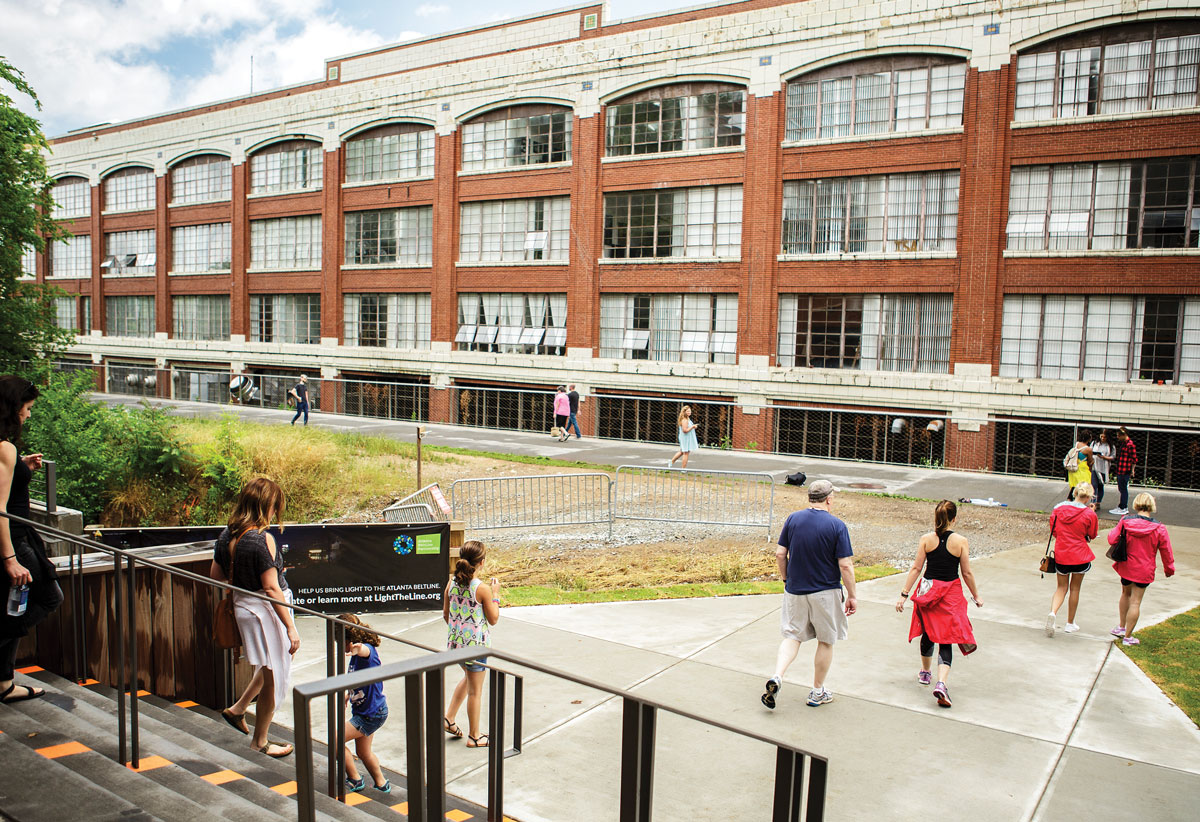 May 2014
At a ceremony in Luxembourg, the International Real Estate Federation names the BeltLine the best environmental rehab project in the world.

April 2015
The 69-unit Reynoldstown Senior Residences, an affordable complex for residents age 62 and over, breaks ground. 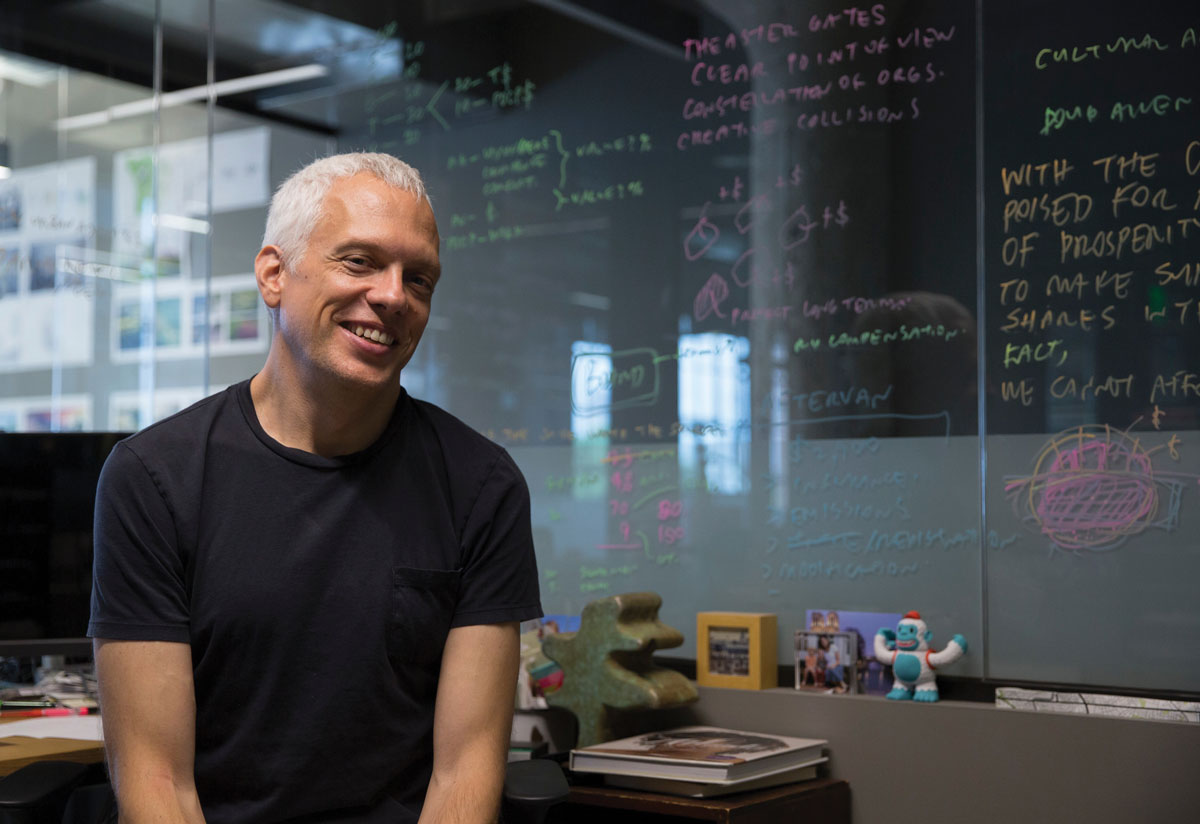 August 2017
BeltLine CEO Paul Morris announces his resignation in the wake of an AJC and Georgia News Lab investigation showing the agency’s efforts to build 5,600 affordable housing units by 2030 were “anemic.”

March 2018
City leaders announce the $26-million purchase of the 4.5-mile Southside Trail corridor from train company CSX. The crescent-shaped swath will one day connect the Westside and Eastside trails, but funding is still undetermined. 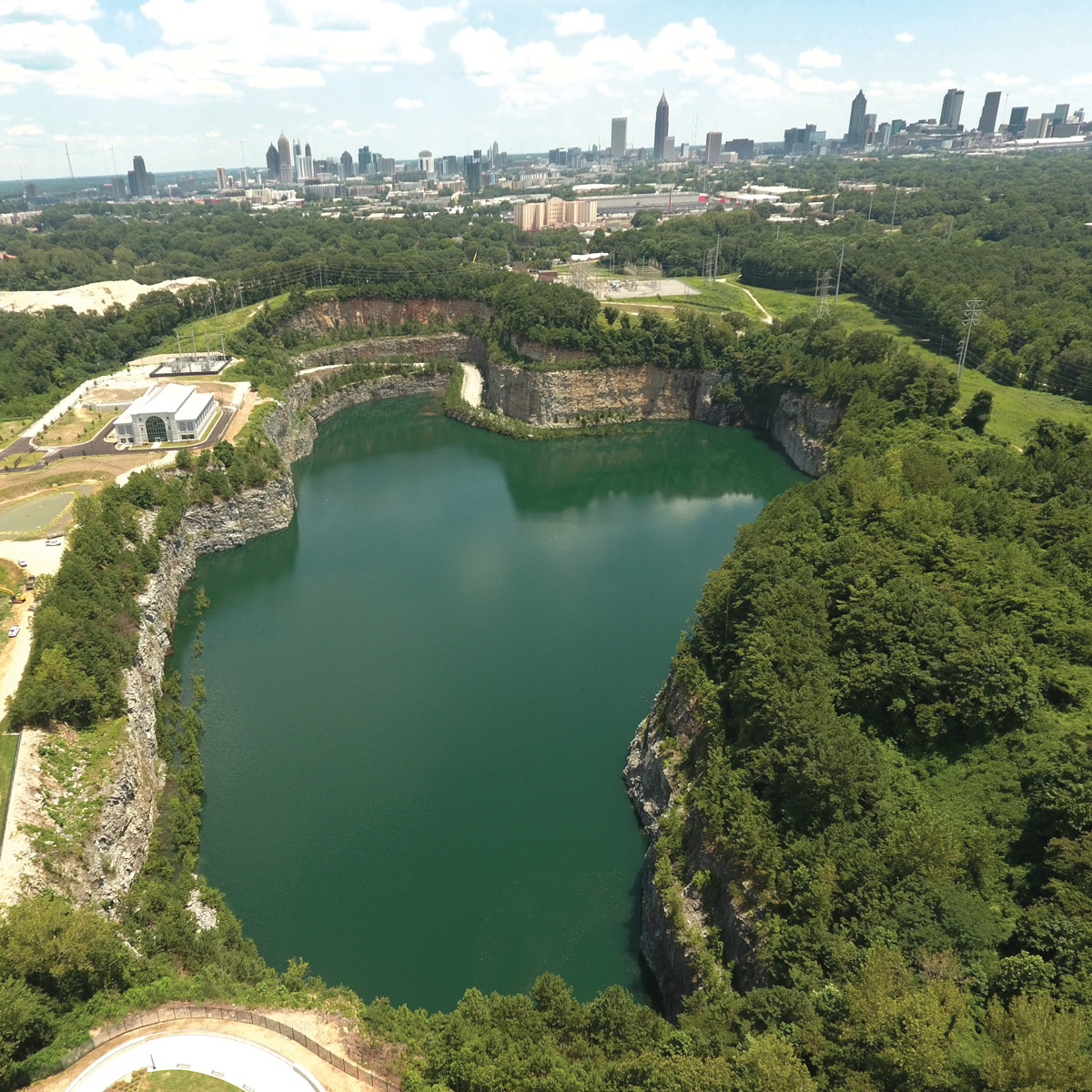 August 2018
The city buys the final requisite piece of abandoned railroad, the 1.8-mile “Kudzu Line” on the Westside near downtown. ABI issues a report with eight recommendations to meet the goal of creating 5,600 affordable housing units.

September 2018
Ground breaks on the $26.5 million first phase of what’s now called Westside Park near the old Bellwood Quarry, with Mayor Keisha Lance Bottoms heralding it as an economic driver for nearby neighborhoods.

February 2019
Clyde Higgs is appointed president and CEO of ABI.

January 2020
Plans emerge for a condo tower at the edge of Historic Fourth Ward Park with prices topping $2 million.

December 2020
The BeltLine launches a grant program, funded by corporate donations, designed to help keep longtime “legacy residents” in their homes near trails. 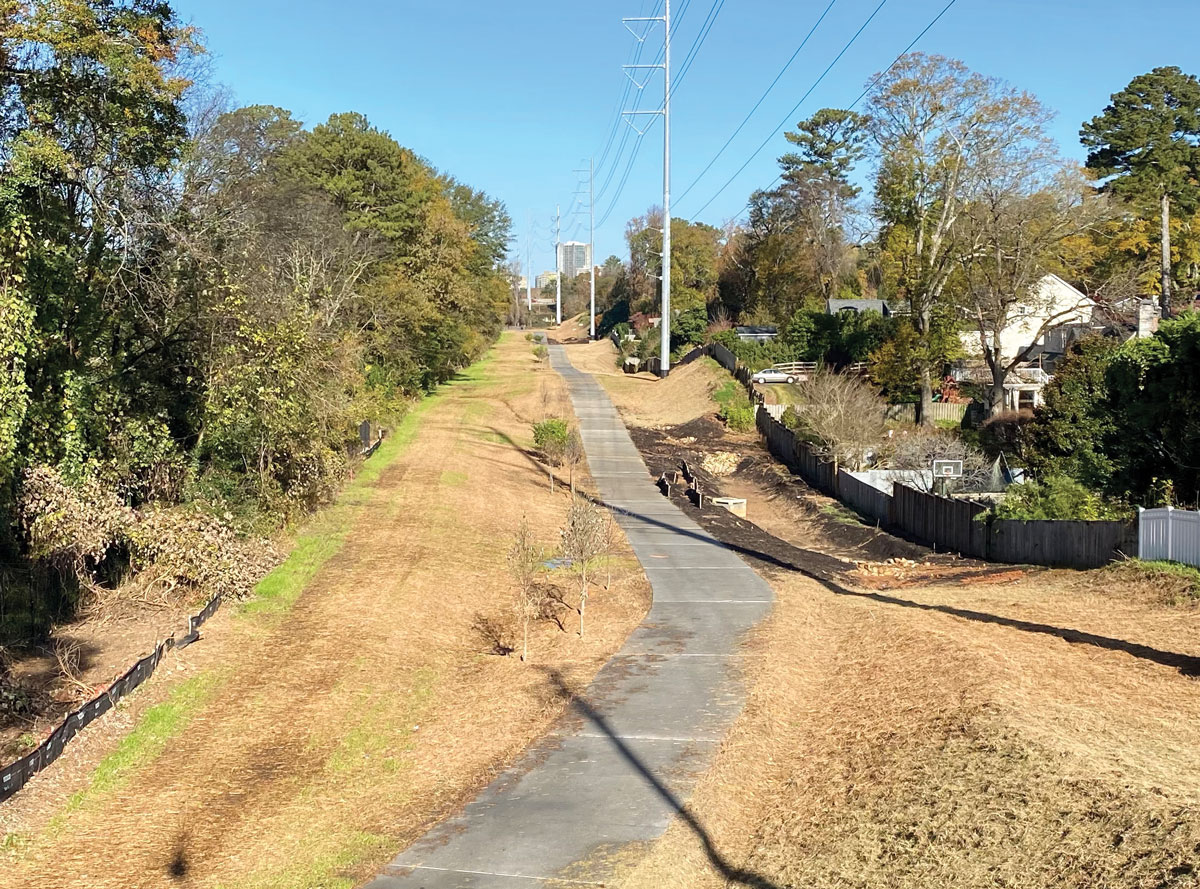 2021
Four projects are expected to finish: the Northeast Trail’s initial mile; an interim Eastside-Southside trail link through Glenwood Park; the Southside Trail’s first .8 mile; and a connector from downtown to the quarry park and Westside Trail.