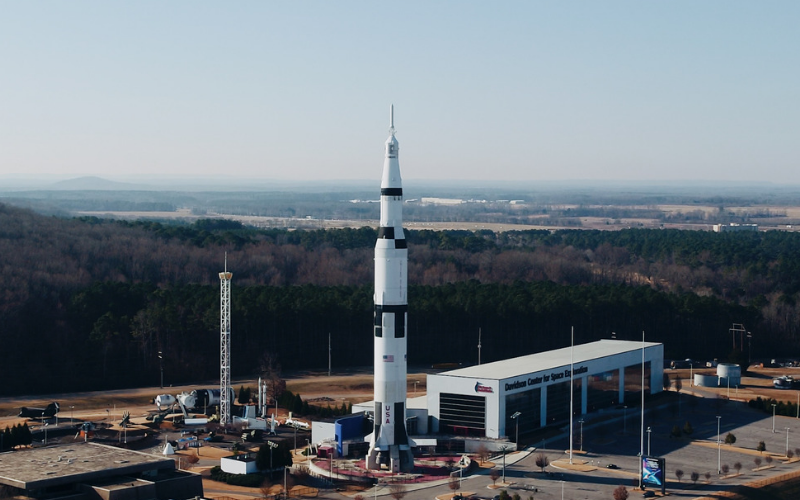 In Huntsville, Alabama, change is constant, but tradition is never forgotten.

A mix of high-tech cool and sublime southern culture, this city truly has something for everyone. Did you know Huntsville is home to the largest space museum in the world? The U.S. Space & Rocket Center features interactive, hands-on exhibits, an IMAX theater, Space Camp, and more.

Since opening its doors in 1970, over 17 million people have toured the U.S. Space & Rocket Center (USSRC). The vast majority of those visitors have been from out of state or across the globe. Many of the more than 600,000 annual visitors are school students on field trips to their future. Dozens of interactive exhibits encourage visitor participation, prompting one official to note: “Here, everyone can be an astronaut for the day!”

In recent years, the USSRC has expanded its offerings, paying tribute to the German rocket scientists who called Huntsville home and built the engines that took humans to the moon. Every Thursday evening, April through October from 4:30 p.m. – 7:30 p.m., the Biergarten features authentic German cuisine. Visitors to the Center can enjoy the festive atmosphere with imported and domestic beers and delicious wines from the German region. 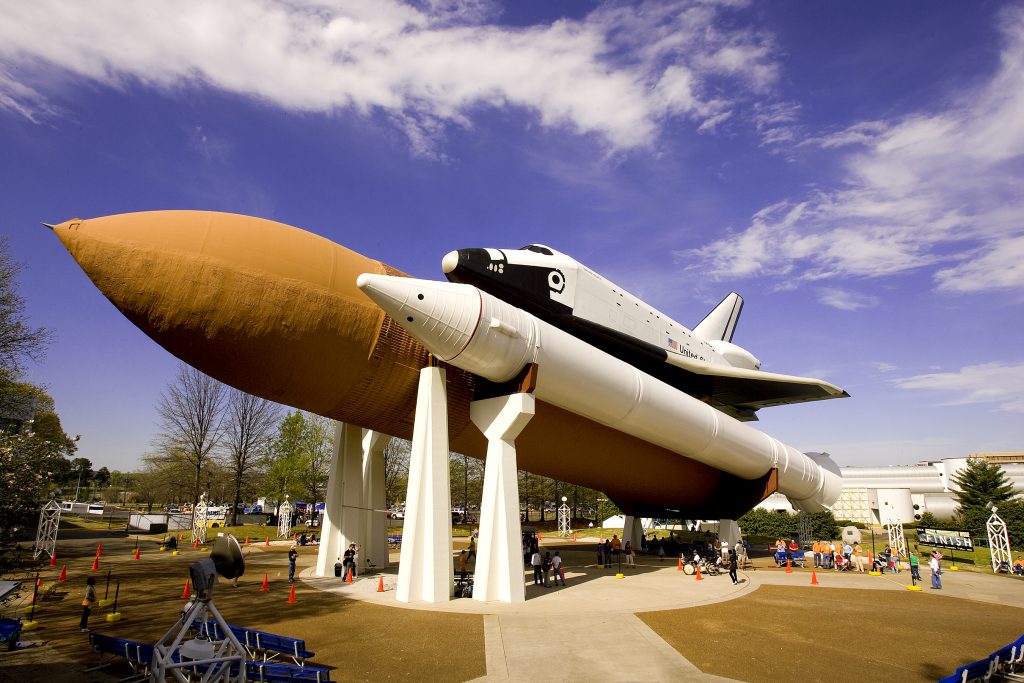 Home to Space Camp®, Aviation Challenge® Camp, Robotics Camp, and now Cyber Camp, the Rocket Center is the most comprehensive U.S. human spaceflight hardware museum in the world, and it’s not just for the kids. In fact, corporate and adult Space Camps are offered throughout the year. The Center’s large rocket and space hardware collection is valued in the hundreds of millions of dollars. From America’s first satellite, Explorer I, to next generation space vehicles like Sierra Nevada’s Dream Chaser, the museum showcases the past, present and future of human spaceflight. The USSRC serves as the Official NASA Visitor Center for Marshall Space Flight Center and is an affiliate of the Smithsonian Institution.

Huntsville is also home to the second largest university-based research park in the United States and fourth largest globally. Cummings Research Park is a quick five minute drive away from NASA’s Marshall Space Flight Center and merely a 30 minute drive from Decatur’s United Launch Alliance (ULA). To say that Huntsville and North Alabama play a major role in developing the next vehicles that will take humans to Mars and beyond couldn’t be more accurate. Today, Marshall employees are working on the Space Launch System, the United States’ next space vehicle, while ULA is working to provide reliable, cost-effective, and quick access to space.

ULA’s Delta and Atlas expendable launch vehicles carry payloads spanning from weather, telecommunication, and national security satellites, to science missions to protect and improve life on Earth. From Boeing and Lockheed Martin, to Toyota, Remington, Polaris, and HudsonAlpha, Huntsville is home to innovation that spans across industries. 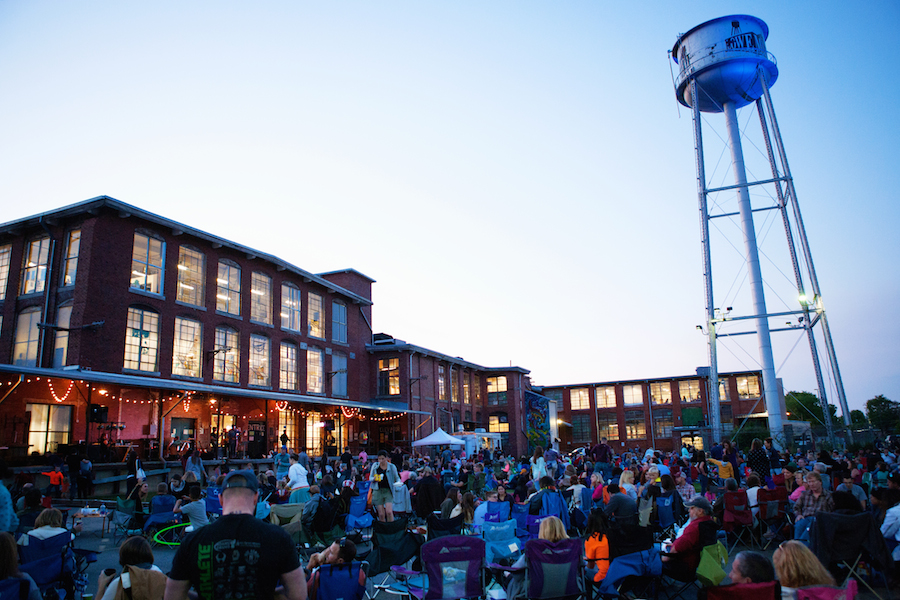 It’s not all science and technology, though. Lowe Mill ARTS & Entertainment is the largest, privately-owned arts facility in the U.S., and you can find it just southwest of the heart of Huntsville. This historic textile factory building has been redeveloped into 131 working studios for over 200 artists and makers, six fine art galleries, a multi-use theatre, and performance venues. 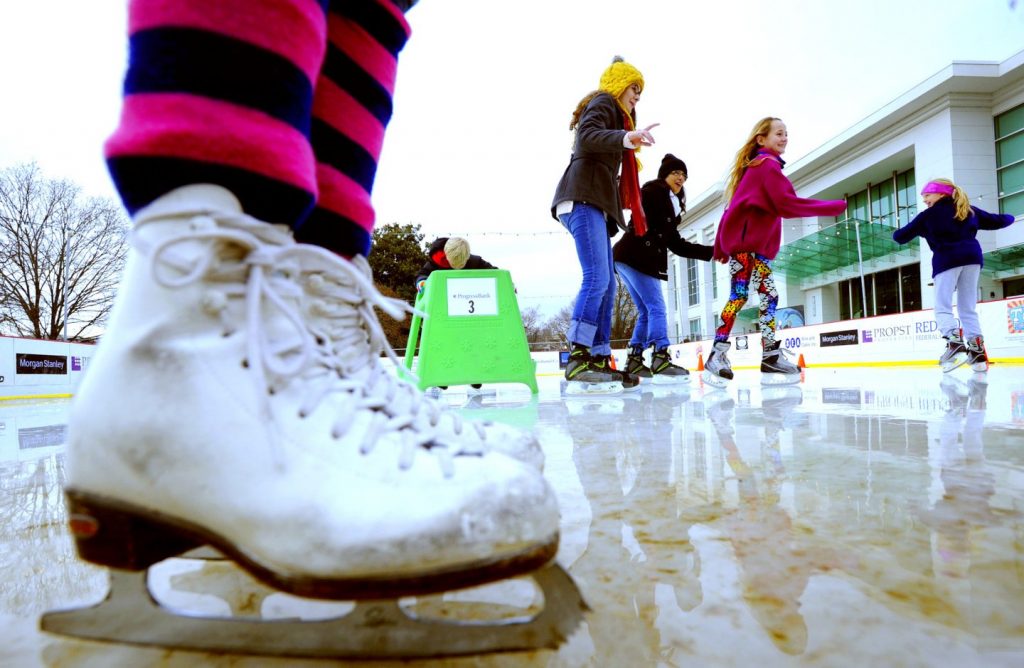 Downtown Huntsville is also where you’ll find the Huntsville Museum of Art, a nationally accredited museum that fills its seven galleries each year with a variety of traveling exhibitions and the work of nationally and regionally acclaimed artists. The Museum of Art hosts one of the Rocket City’s most popular winter events, Skating in the Park in Big Spring International Park.

It’s not just art you’ll find in Downtown Huntsville. During the Civil War, the Historic Huntsville Depot—and the city itself—was captured by Union soldiers. The Depot is now a historic museum where the public can see graffiti written on the walls by Confederate soldiers, still on display after all these years.

While many cities in the south experienced great destruction during the war, Huntsville and its now-historic homes were spared. Today, the Rocket City is therefore home to the South’s largest concentration of antebellum homes and offers visitors experiences from antebellum to antigravity.

Huntsville is home to several districts on the National Register of Historic Places. The Twickenham District boasts scores of homes dating from 1819 while the Old Town District contains Victorian homes ranging from 1870-1930. A replica of the Salem Witch House can even be found on Walker Avenue. Charming bungalows dominate the Five Points District and the Merrimack Mill Village, representing the unique personalities of owners. 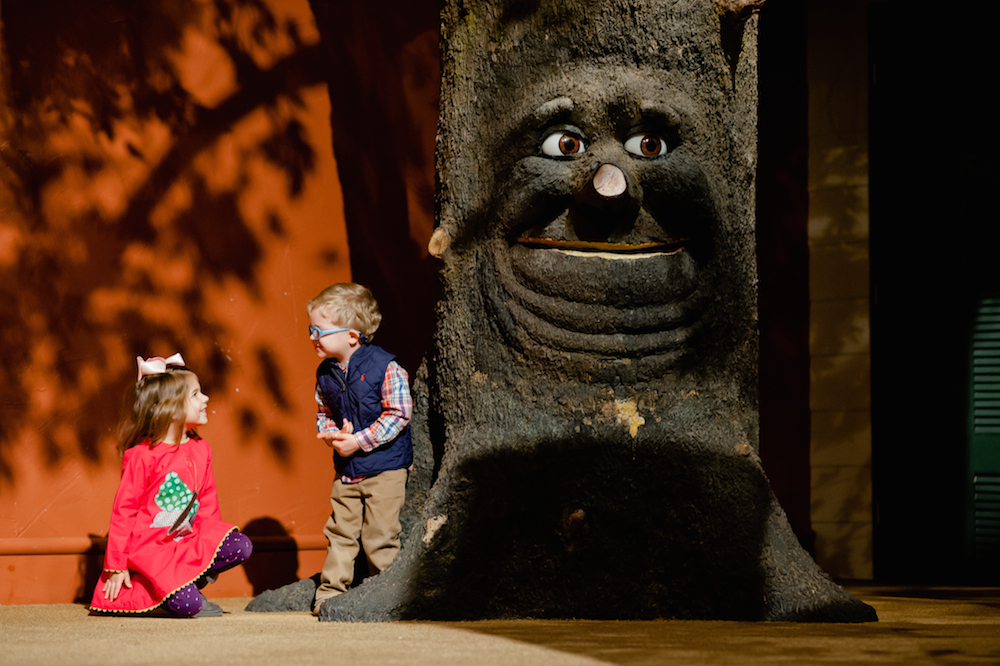 Visitors can go back in time at family-friendly historical museums like EarlyWorks and Burritt on the Mountain. The EarlyWorks Family of Museums immerses visitors into the life of early-1800s Alabamians, where adults and kids alike can marvel at the birthplace of Alabama’s statehood in the Alabama Constitution Hall Park (reopening for visitors in March 2019 to celebrate Alabama’s Bicentennial). Take in the breathtaking view from Burritt on the Mountain, located atop Monte Sano Mountain, and make friends with the eclectic collection of farm animals that reside among the rustic collection of 19th century houses and the iconic Burritt mansion. 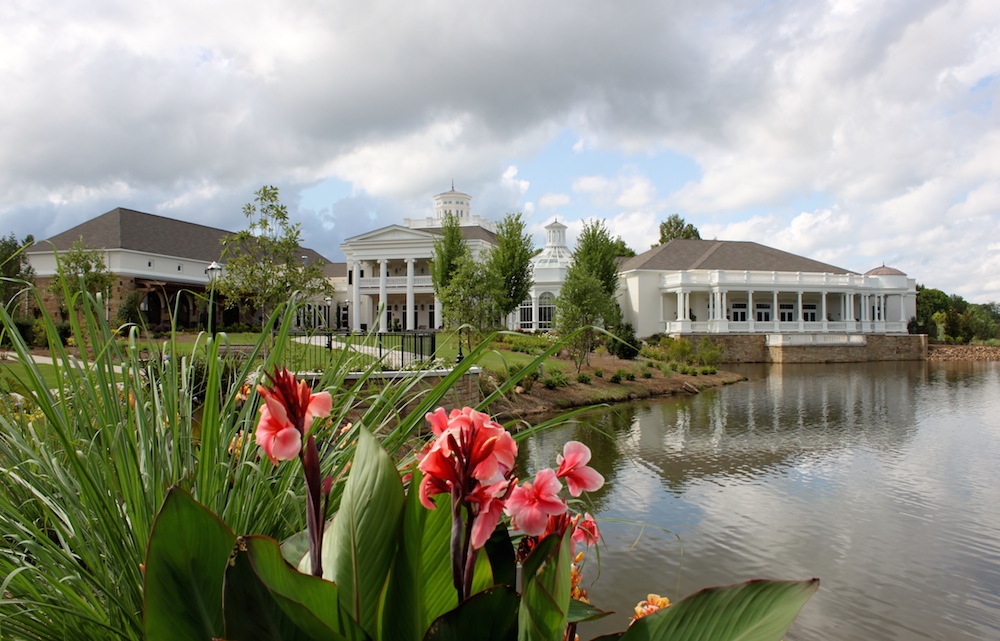 As if the arts, science, and history weren’t enough, you can still check out other attractions like the Huntsville Botanical Garden, where lush greenery, beautiful reflecting pools, and the nation’s largest seasonal open-air butterfly house await. A breathtaking new Guest Center, opened in 2017 and built in the traditional Southern style, adds the perfect touch of charm as you walk through the doors. 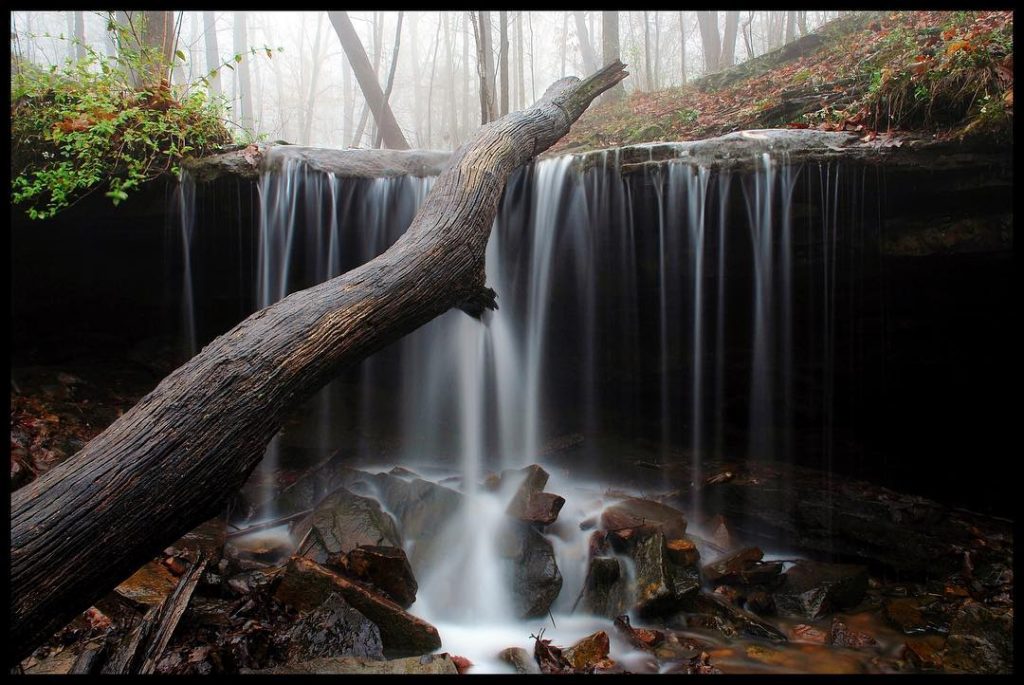 Looking for outdoor activities? Take in the fresh air on one of Huntsville’s many hiking, biking, and birding trails, kayak on the Flint River, or enjoy a picnic on Monte Sano Mountain. It’s only “minutes to the mountain” from downtown Huntsville, making outdoor recreation incredibly accessible from the thriving city center.

Also in downtown Huntsville is Campus No. 805, a renovated middle school turned into an “adult’s playground” of breweries, dining, retail, and entertainment. Hone your axe-throwing skills at Civil Axe Throwing or find the hidden speakeasy at Straight to Ale Brewing. Every summer, catch free concerts and other activities at the greenspace on campus.

After so much adventure, relax and unwind at one of Huntsville’s award-winning restaurants like Cotton Row, Church Street Purveyor, or sip on a local brew at one of the ten craft breweries that call Madison County home, as well as a variety of taprooms, bars, and bottle shops.

If you want to see more, you can explore the hashtag #iHeartHsv on social media to find what visitors and locals love most about Huntsville and Madison County, Alabama.