With their distinctive hourglass shape and pastel palette, Swedish clocks exude a feminine charm. A. Tyner Antiques, located in the Galleries of Peachtree Hills, has become one of the nation’s foremost dealers in these elegant timepieces. “They’re just so happy to look at,” says owner Angie Tyner, who’s been known to ship a hundred at a time back from Scandinavia.

This article originally appeared in our Winter 2016 issue of Atlanta Magazine’s HOME. 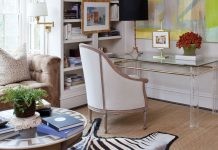 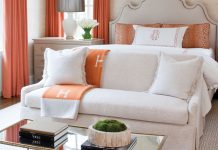