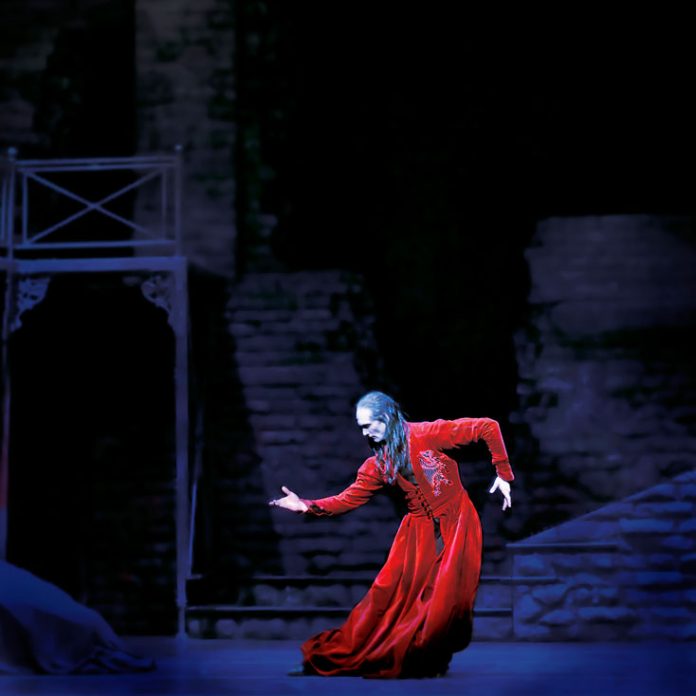 The Atlanta Ballet staged the North American premiere of Dracula in 1998 and has reincarnated the vampiric love story every few years since. Bloodsucking counts, it seems, are crowd-pleasers on par with Sugar Plum Fairies: This is the company’s most popular and profitable production after The Nutcracker. “People just really embrace it,” says artistic director John McFall.

With choreography by Michael Pink and an original score by Philip Feeney, Dracula explores themes of immortality and romance in a lusty production that hearkens more to the gothic horror of Nosferatu than the tween-friendly sheen of Twilight.

This article originally appeared in our February 2012 issue.