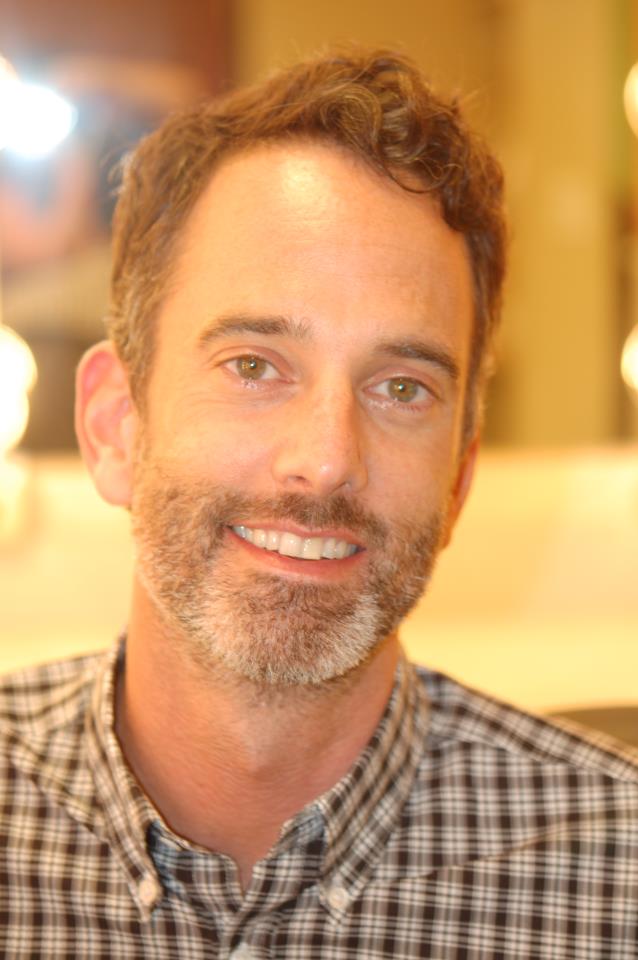 The swag bags are all stuffed for tonight’s launch party celebrating Atlanta author Mary Kay Andrews‘ ninth novel, “Spring Fever” (St. Martin’s Press, $25.99). The juicy, North Carolina-set beach read (that will no doubt have readers reconsidering the romantic implications of a burst appendix) makes its debut in Decatur Monday night when the former AJC reporter greets friends and fans at the Harbour Bar & Fish House from 5:30 p.m. to 7:30 p.m. The “crowd-pleasing” novel (In our June issue, Atlanta magazine book editor Teresa Weaver selects the latest book by the “Chick-Lit Maven of Avondale Estates'” as one of her summer reading picks) isn’t officially released  to stores and tablets until Tuesday.

If you’re attending tonight’s soiree, here are a few tips for those of us who consistently had the “Needs to Work on Following Instructions” box checked on their report cards: Purchase an advance $35 ticket by going to Woodstock’s FoxTale Book Shoppe website. In exchange, readers get an autographed hard cover copy of “Spring Fever,” food, a drink ticket and the aforementioned swag bag.

In an age when social media platforms offer an opportunity to over-share every back spasm with friends and family, Miller Union chef/owner Steven Satterfield’s Facebook post to friends last week was a jawdropper: “I was diagnosed with cancer in February. I did not post about it one time on Facebook. I didn’t want to make any announcements. I didn’t want to tell everyone I knew. People just found out organically. And if you are just finding out now, then the news is good. Today I am posting because it is my last day of chemotherapy. I could not be happier to be saying this. Today is my 21st dose. And I will only update more with good news, which is what I am expecting to get in a few weeks. The battle has been tough but it is almost over and I’m ready to get my life back!” The post generated 438 “likes” from friends and 177 comments commending the chef on his fighting spirit. In a related social media note, for the first time in months, Satterfield also checked in at Miller Union last week on FourSquare with the note “Back in action” and immediately extended his reign as the FourSquare mayor of Miller Union.

FUNDING FIRM AT THE OTHER FERNBANK

With the Fernbank Science Center making headlines while in financial freefall as part of  the DeKalb County School System’s current budgetary woes, Fernbank Museum of Natural History president Susan Neugent has issued an email to the non-profit’s supporters in an attempt to clear up any confusion between to the two similarly named but separate entities.  “As a privately funded non-profit organization, Fernbank Museum of Natural History is doing well programmatically and financially,” she writes. “In fact, 2012 marks Fernbank’s 20th anniversary!” Neugent’s note goes on to inform supporters that in 2011 the museum saw a 24-percent increase in attendance. Our guess? The tourist attraction will likely improve on those numbers this year with the kid-friendly gross out exhibition, “The Scoop on Poop” currently running through Sept. 3.