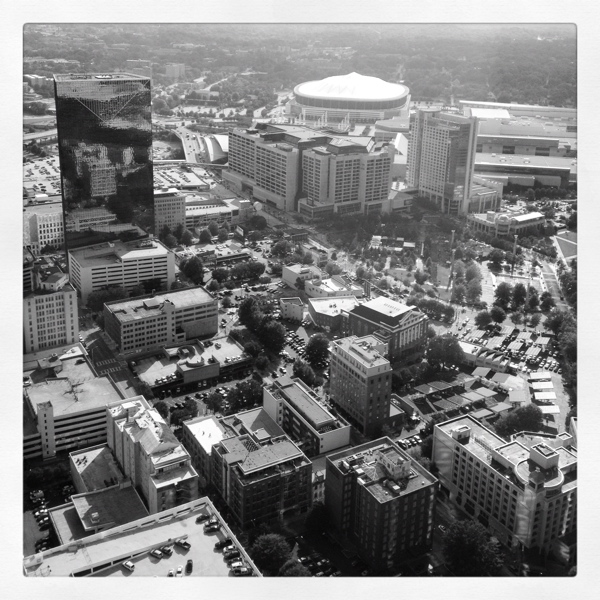 So, according to the numbers-crunchers at Forbes, metro Atlanta is the sixteenth most miserable city in the country. Civic boosters should probably be thankful that the magazine dropped two of its indicators of misfortune—pro sports and political corruption. We’d probably place higher if the analysis included the Braves and Falcons choking, the Thrashers blowing out of town, county commissioners engaging in shenanigans, and the folks in the Gold Dome earning us a top-place finish on the Center for Public Integrity’s most corrupt states list.

Atlanta snagged the not-so-sweet sixteenth spot on the Forbes list, published today, largely thanks to real estate woes— “home prices off 42 percent since 2007 and foreclosure rates among the highest in the U.S.”—along with, you guessed it, traffic.

Per Forbes, the factors used this in this year’s calculations are “violent crime, unemployment, foreclosures, taxes (income and property) and home prices” along with “less weighty, but still important quality-of-life issues like commute times and weather.”

Something to ponder since our web metrics indicate you’re likely to be reading this while stuck in traffic.