Home News & Opinion Video of the Day: Watch the trailer for a new R.E.M. documentary 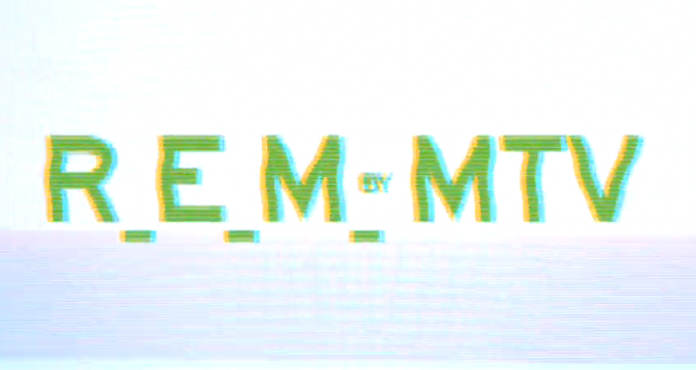 “It was a typical Athens story: Four guys meet at a party, and want to play at other parties and drink beer and have fun.”

So says drummer Bill Berry in the trailer for “R.E.M. By MTV,” an upcoming documentary about the anything-but-typical rise and career of Georgia’s most famous rock export. Comprised of archive footage from the MTV Vaults (where they must keep all the good stuff from back when Music Television had something to do with, you know, music), this film follows Berry, Peter Buck, Mike Mills, and Michael Stipe from playing in an abandoned Athens church to the breakthrough of their 1983 record Murmur (which Rolling Stone named best of the year over Michael Jackson’s Thriller!) to their breakup in 2011, with plenty of performances in between.

The doc will air simultaneously on Palladia and VH1 Classic sometime in late November. Hopefully the fun of seeing a fresh-faced Stipe with hair will outweigh the gravity of the realization that Automatic For the People is now, technically, classic rock.