Home News & Opinion Want a Tile? The company is passing out 51,000 trackers to Atlanta... 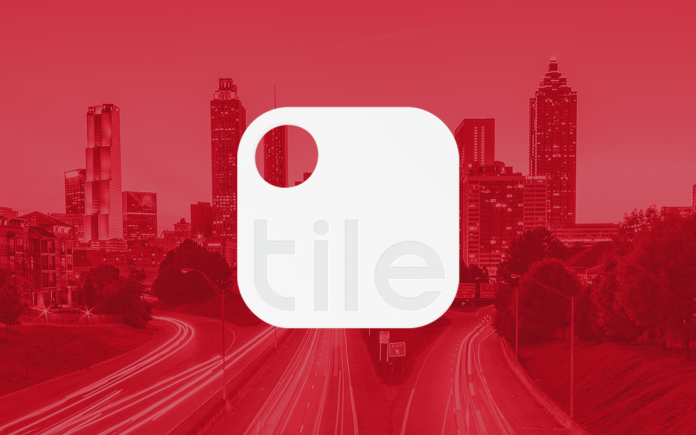 Since the Falcons got trounced in the Super Bowl on February 5, Atlanta fans have had it rough. Their dreams of finally, finally, clinching a Lombardi Trophy were dashed. They went from hopeful underdogs to eternal losers. And thanks to some lost bets, they had to stomach beers named after the New England Patriots, and a poor baby cockroach at Zoo Atlanta was christened “Tom Brady.”

But Tile, the company that produces the eponymous devices you can attach to your keys/wallet/kid for easy location tracking, understands the pain of losing something. And with that in mind, just before the Super Bowl, they made a promise to distribute 51,000 Tiles to fans of Super Bowl LI’s losing team.

On Friday from 11 a.m. to 2 p.m., Tile employees will wander about Midtown, handing out the devices along with bonus Lyft codes. And if they can’t find 51,000 Falcons fans, the leftovers will be donated to charity.

So go ahead, Falcons flock—might as well use this bummer opportunity to score a free Tile. Then at least you won’t lose the damn TV remote anymore. Now if only we could attach one to Matt Ryan . . .

Update 2/23/17: This article previously stated that employees would hand out Tiles at Atlantic Station and in Midtown. Atlantic Station has informed us that they will not be a Tile handout location.