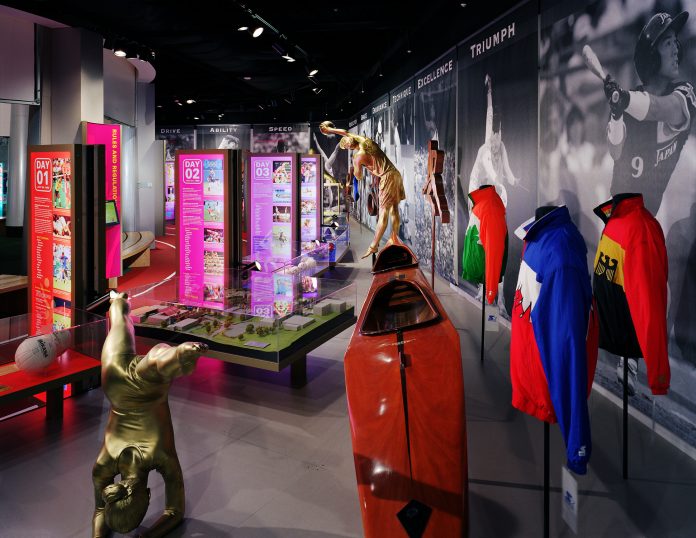 The Centennial Olympic Games Museum at the Atlanta History Center is designed to remind you of the same thing the event announced to the world: Atlanta is a world-class city. But take a walk through the three-year selection process and a day-by-day recap of the games and you’ll see it’s not all boosterism. At Day Nine, read the letter from the organization claiming responsibility for the Olympic Park bombing—a sobering reminder of the consequences of being on the global stage.