Home Nightlife 22. Drink up at our defining bars 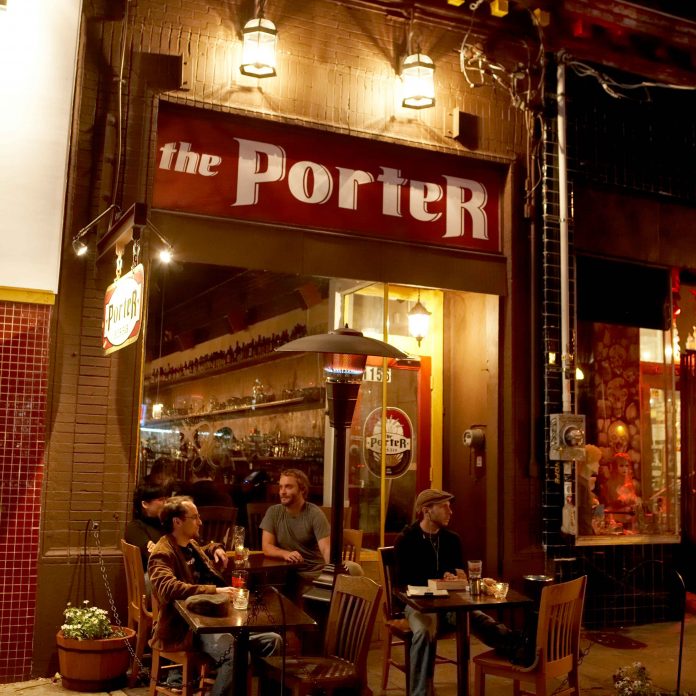 Start easy with a sherry cobbler—the subtly sweet, low-octane cocktail of the moment—at  H. Harper Station, housed in a former train depot in Reynoldstown. Head over to Poncey-Highland to eavesdrop on the journalists and politicos at Manuel’s Tavern and sip a SweetWater 420. Since you’ve switched to ale, decide for yourself who has the better selection: Little Five Points’ Porter Beer Bar, with its massive list of 430 beers, or Brick Store Pub, with its curated collection of exquisite, high-proof Belgians. (We’ll say this: The food is better at the Porter and the atmosphere warmer at Brick Store.) End the night in Buckhead at Holeman and Finch Public House, where the cocktail craze began. Ask for a drink that includes an Italian digestif and bitters; that’ll help bring the night to a tranquil conclusion.