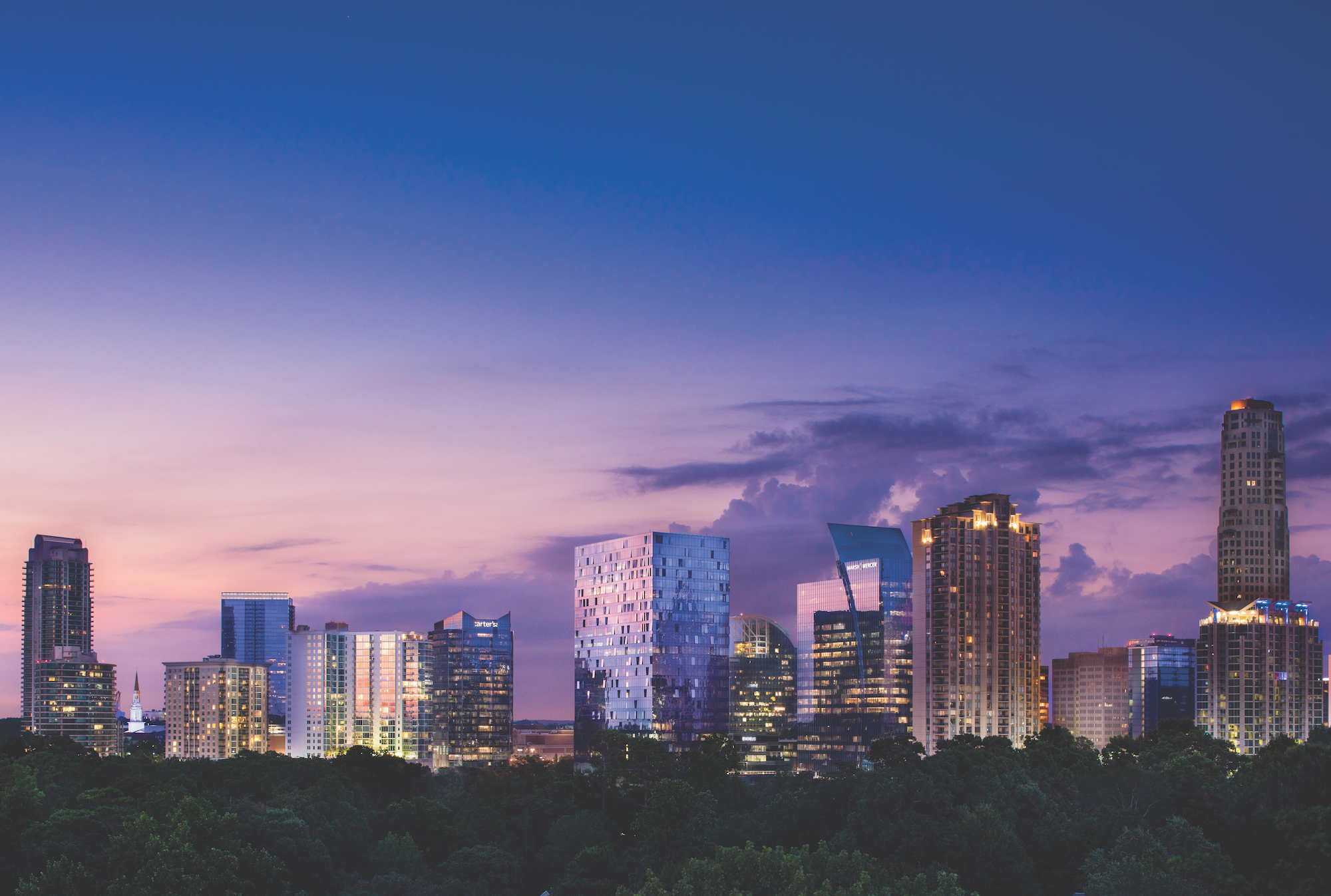 For decades, Buckhead has been synonymous with top-tier shopping and restaurants, and anyone who lives here can attest that the reputation is well-earned. From...
Read more 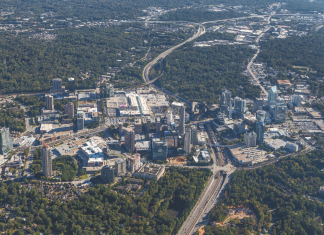 Getting in and around Buckhead 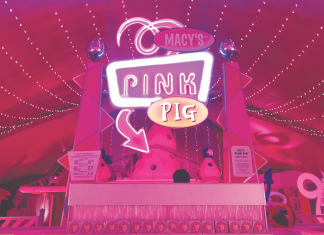 Atlanta Magazine Custom Media - February 21, 2021
Whether you're an out-of-town visitor planning a vacation to Buckhead or a resident looking for a staycation, there is no shortage of places to eat, see, play, and stay in the area.Dining Buckhead is known as “the dining room of Georgia.” There are nearly 300 establishments serving food and beverages...
Read more 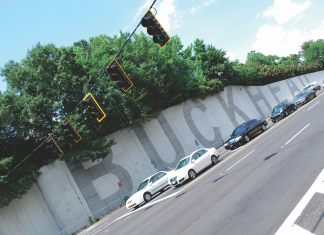 Atlanta Magazine Custom Media - February 21, 2021
To say that 2020 was a year of unprecedented events is to vastly understate the transformations that took place in nearly every facet of life. Buckhead went through its share of changes, and while some challenges remain, there are many people in this community working to ensure that we...
Read more 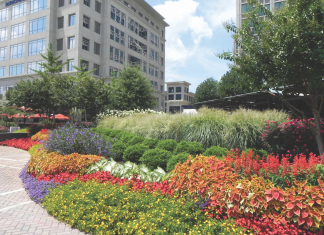 27 facts to know about the community of Buckhead

Atlanta Magazine Custom Media - February 21, 2021
Buckhead has a long history, with the area first occupied by Cherokee and Creek Indians, farmers, hunters, traders, and warriors. By the 1820s, however, they had “sold off” to the White man most of their lands, which were subsequently occupied by Andrew Jackson’s military.It is recorded that in 1838,...
Read more 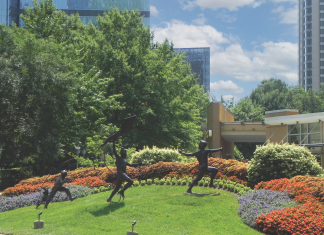 A look into Buckhead’s future

Atlanta Magazine Custom Media - February 20, 2021
Buckhead receives high marks by nearly every index, and is certainly a success story recognized around the country. A book of facts like the 2021 Buckhead Guidebook tells where we have been and where we are, but charting a vision for where we want to go is equally important....
Read more

About the Buckhead Guidebook

An award-winning resource for residents, newcomers, visitors, and investors interested in this North Atlanta community, plus extensive data for journalists, realtors, and politicians.

Take a look at the excellent private and public schools, the variety of houses of worship, and many active civic organizations, and you’ll see why Buckhead is a thriving community. 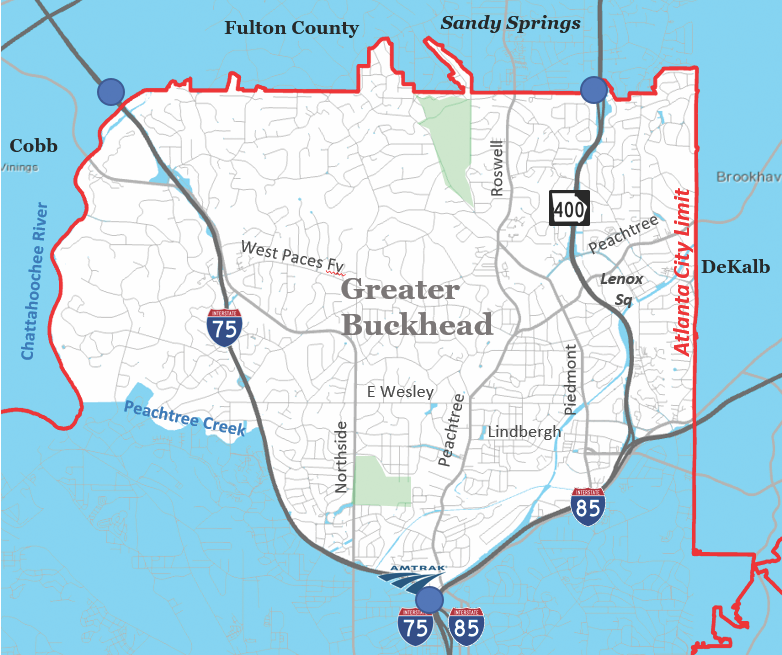 The official boundaries of the Buckhead community (adopted in 1982 by the Buckhead Business Association, in 1988 by the Buckhead Coalition, in 1990 by the Georgia House of Representatives, and in 1991 by the Atlanta Regional Commission) include that portion of north Atlanta bounded by the city limits and DeKalb County line on the east; the city limits line on the north; the city limits and Cobb County line on the west, and Peachtree Creek from the Chattahoochee River to Interstate 75, Interstate 75 to Interstate 85, and Interstate 85 to DeKalb County on the south. These boundaries were designed with assistance from the Geography Department of Georgia State University using major landmarks and, more importantly, incorporating U.S. Census tracts then numbered 90, 91, 93, 94, 95, 96, 97, 98, 99, and 100. Having the resource of this database, of course, is of significant importance in planning efforts and other statistically related programs. The total area contains approximately 28 square miles and is about four miles from Atlanta’s central downtown.