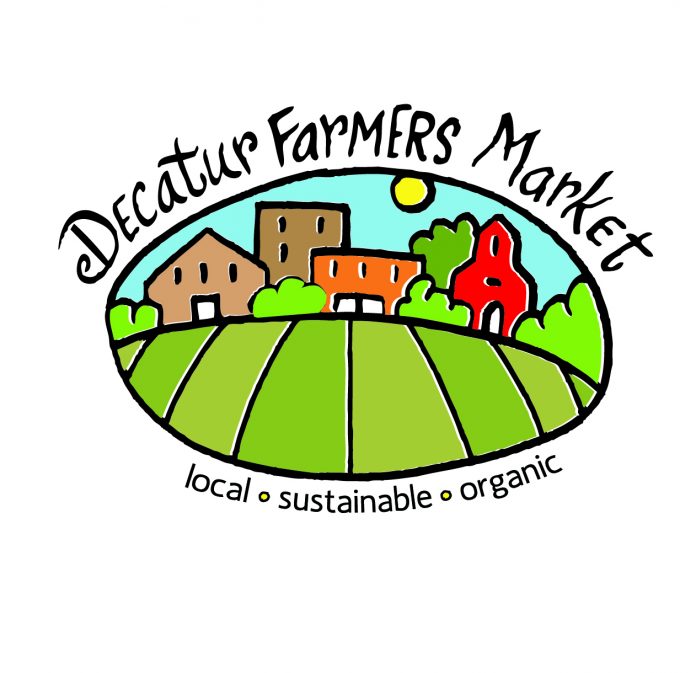 Big changes could be coming soon to the Decatur Farmers Market.

Market founders Greg and Nicole Coleson are in discussions to transfer operational control of the market to Community Farmers Markets, the nonprofit organization that oversees the Grant Park and East Atlanta Village farmers markets.

The switch would certainly mean an increase in resources devoted to the market, and would likely result in a larger, more consistent collection of vendors.

“We just couldn’t dedicate the time and the energy to it that it needs,” says Nicole Coleson, who with her husband started the market in 2002, right around the time their daughter was born. “So when they approached us, we said, ‘Yes, it’s absolutely time.'”

The Colesons have seen the market through the early days of Atlanta’s local food scene, when nearby organic farmers were few and far between, through expansion to twice-a-week year-round operation, to the vibrant yet highly competitive climate we have now, in which markets jostle to attract top vendors—and then keep them coming back with enough business to make it worth their while. In recent years they’ve had significant help from manager Duane Marcus, who is also a local farmer.

Although all parties appear on board with the transition, the deal has not been finalized. Greg Coleson says he wants to be certain the market will reflect Decatur’s unique style. “If some other entity that is not a Decatur institution has control over it, I want to make sure Decatur has its influence on it and can make it a Decatur kind of market,” he says. “We don’t want it to lose its personality and integrity. I don’t think it will, but we just had to ask those questions.”

Like Grant Park Farmers Market and East Atlanta Village Farmers Market, the Decatur market would fall under Community Farmers Markets’ operational umbrella but would be guided by a market-specific advisory board. Executive director Katie Hayes says the board will be made up of residents and representatives from key organizations such as the city, Decatur Farm to School Initiative, Global Growers Network, and DeKalb County Board of Health.

CFM hopes to bring new energy and more community involvement to the market, Hayes says. “It’s always been grass-roots, with not a lot of marketing, and I think it’s reached its capacity to grow that way—especially with the brand confusion over [Your] DeKalb Farmers Market.” The new leaders would attempt to overcome that challenge with promotional campaigns, cooking demonstrations and educational programs, which would be coordinated by Marcus in a new role that caters to his experience as an instructor. “Decatur is ripe for it right now,” Hayes says. “It has so much potential, and I want to see it thrive.”

Regardless of who runs it, it seems that the market is on the move—at some point. On Monday, Greg Coleson announced “a tentative agreement” with the city of Decatur to move the Wednesday and Saturday markets to the new Beacon municipal complex courtyard when the project is completed, possibly in spring 2015. In the meantime, Hayes says the city will allow the markets to stay where they are (at Commerce Drive and Church Street on Wednesdays, and the corner of N. McDonough Street and West Trinity Place on Saturdays), but she is exploring other potential locations.

Do you have a suggestion for improving the Decatur Farmers Market? Share your idea in the comments section, below.

Osono Bread’s doughnuts are worth the wait