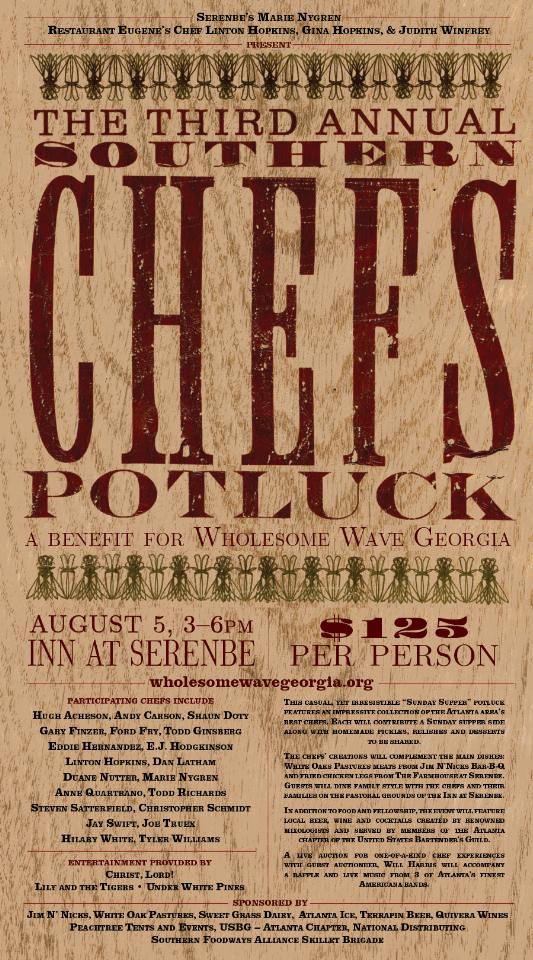 Boxcar Grocer raising funds for expansion into food deserts
The brother and sister team that brought fresh produce and sandwiches to an Atlanta food desert are at it again. This time they’re raising money with hopes of taking their business to the next level.

Southern Chefs Potluck returns to Serenbe this weekend
Allez cuisine! High-profile Atlanta chefs are serving up a family-style dinner this weekend at the Inn at Serenbe. The event will benefit Wholesome Wave Georgia, an organization that works to “increase access to good food for all Georgians while contributing to the local food economy.”

A summer indulgence: Tomatoes, tomatoes
Well, you are what you eat. Deborah Geering has been gorging herself on sweet tomatoes from her garden all summer. Here she shares her favorite, simple recipes.

Honor farmers markets with a month of meals
If anyone needed a reminder that this city loves farmers market, here it is. August 5 marks the beginning of National Farmers Market Week but the city is making a month-long celebration out of it.

Creative Loafing’s Bostock weighs in on Chick-Fil-A
Cliff Bostock has weighed in on the recent Chick-Fil-A controversy. The issue reminds him of a similar time in the 90’s with another big-time chain.

Waffold’s California competitor facing trademark issues
Crisis in Waffletown. Waffold, the new “gourmet waffle sandwich concept” that opened in Morningside this week, might have some legal issues on their hands.

Former Top Chef contestant opens HH Desserts in Midtown
Will there be quick fire cakes? Heather Hurlbert from season one of Top Chef: Just Desserts has opened her own dessert shop. 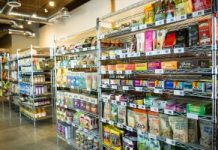