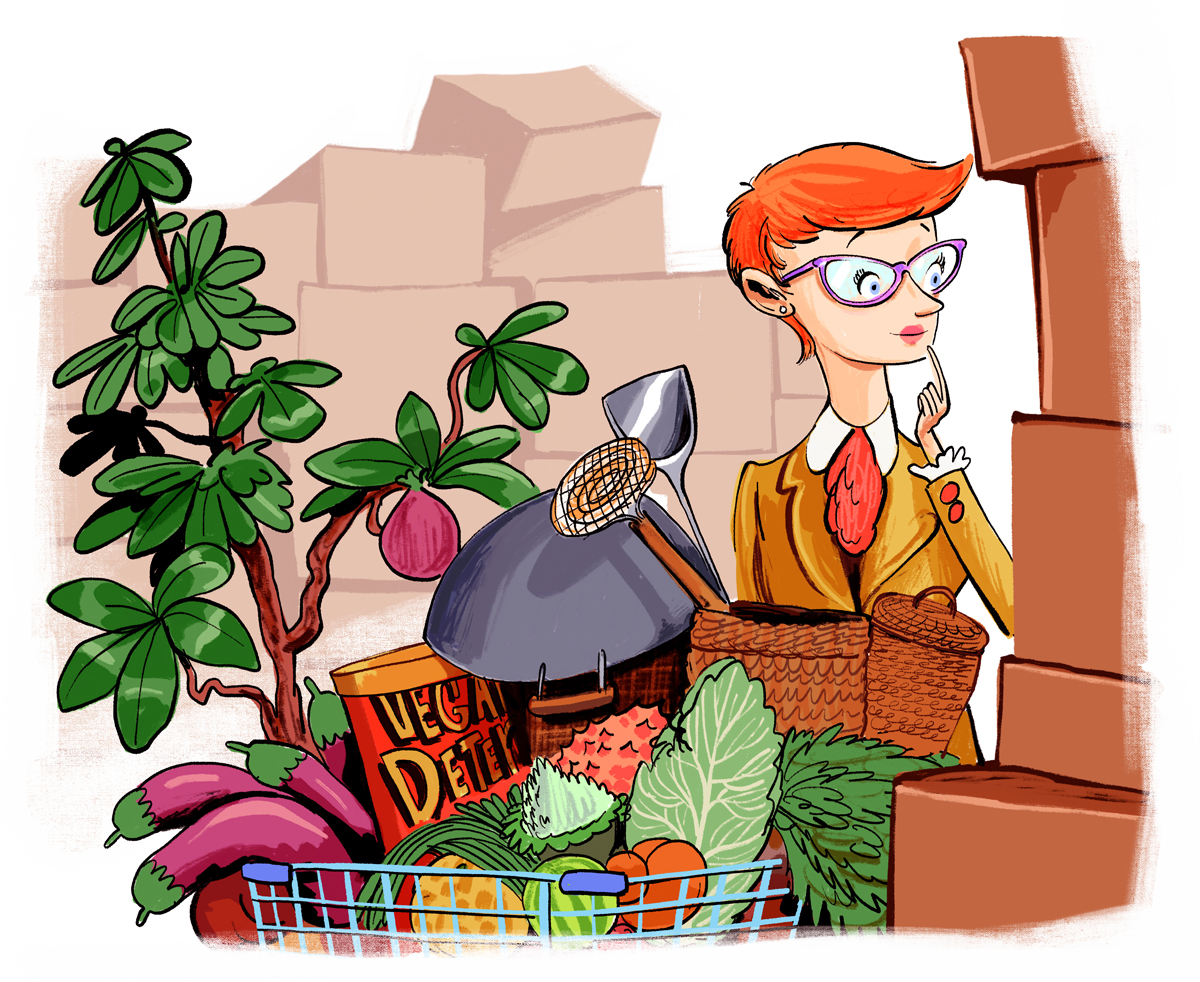 Rave
The Wonder of First Oriental Market
It isn’t unusual for me to go weeks, sometimes months, without setting foot in what people would describe as a “normal” grocery store. I’m the kind of person who, when there’s nothing left in the fridge, would rather eat breadcrumbs sauteed in butter than go to the supermarket. But for more than two decades, I have gone once or twice a week to the same impossibly crowded, humble Asian market.

First Oriental Market was established in 1984 by Diane Bounngaseng and her family in a ramshackle building plopped in a wonky parking lot on East Ponce de Leon Avenue in Decatur. Even then, it was overshadowed by Your DeKalb Farmers Market up the road. Most of the customers were Chinese. No hip, young chefs or vegan caterers were among the clientele.

First Oriental Market is more than a place to grab some Chinese eggplants, a bag of freshly fried plantain chips, a few packages of instant ramen, some broken rice for congee, half a dozen salted duck eggs, and a tin of Cafe du Monde. It is always an adventure. Over the years I have learned a lot about and from Bounngaseng, her two sisters, and her aunt: They were born in Laos but raised in Thailand; Bounngaseng’s sisters celebrate the Buddhist New Year by handing out special calendars to their favorite customers; all three can explain how to tie the vividly colored cotton sarongs they stock in the summer; they can point to a bag of vegan protein or laundry detergent and recall exactly who buys it.

There are thousands of items here that you’d never expect to find under one roof. Precariously stacked cardboard boxes stand in aisles jammed with everything from hair tonics to flower seeds, cleavers to rice cookers, straw baskets for storing sticky rice to fresh pork buns made on Buford Highway. These days, I almost always run into chefs and curiosity-seekers. I once bought a small mango tree that turned out to be a guava tree and produced just one fruit after 10 years. I show up early on Wednesdays because it’s banh mi day.

I always leave happier than when I walked in.

Rant
The Scourge of Build-Your-Own Meals
Part of me will never understand fast-casual. When I go out for a burrito, a sandwich, or a grain bowl, I don’t want to be asked how I want it. Choosing starches, proteins, sauces, condiments, and toppings is exactly what I don’t want to do in a restaurant.

“Make it good,” I bleat sheepishly in places that follow the Chipotle model of customization. The staff usually looks appalled. The customers in line behind me sigh in exasperation. I can’t help myself.

Take something as simple as a ham sandwich. The first time I ordered one in the United States in some anonymous deli near Wall Street, I was assaulted with words I couldn’t even understand: white, wheat, rye, mustard, mayo, pickles. I froze. For my entire life until then, most of it spent in France, I had ordered a ham sandwich secure in the knowledge that someone had already made the decision to assemble what they considered an optimal ham sandwich. “Those crazy Americans!” I thought.

I am still incapable of arriving at a decision when I stand in front of the counter at places such as the new Zunzi’s sandwich shop on Howell Mill Road or the Chopt salad haven in Toco Hills. “Make it good,” I say, and hope for the best. 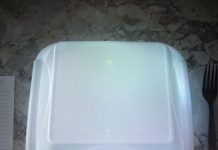