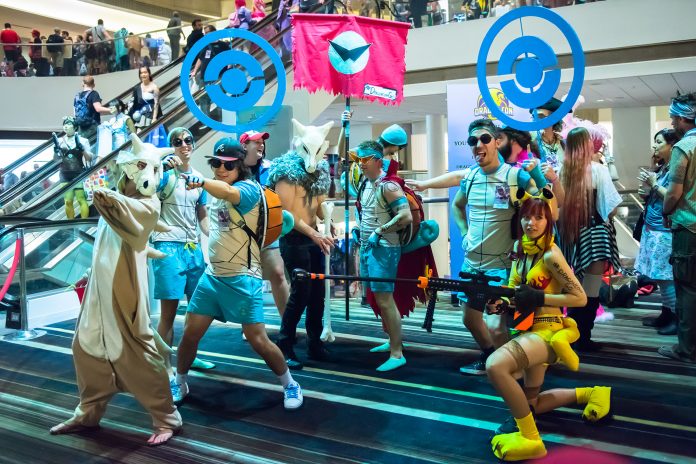 Now that Dragon Con has gone the way of the old Marriott Marquis carpet for another year, here’s a look at some of the absolutely amazing, creative, and hilarious costumes that adorned its attendees. As always, we saw an eclectic assortment of characters that were sure to make spectators feel as if they were in another world. Pokémon dominated the con this year, followed by a heavy turnout of strong, British-accented female characters—Star Wars: The Force Awakens’ Rey and Game of Thrones’  Daenerys Targaryen—and even several characters from Atlanta-filmed hit Stranger Things.

For more on Dragon Con 2016, check out our full roundup of what we saw. 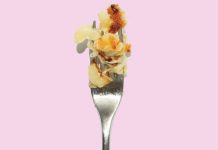