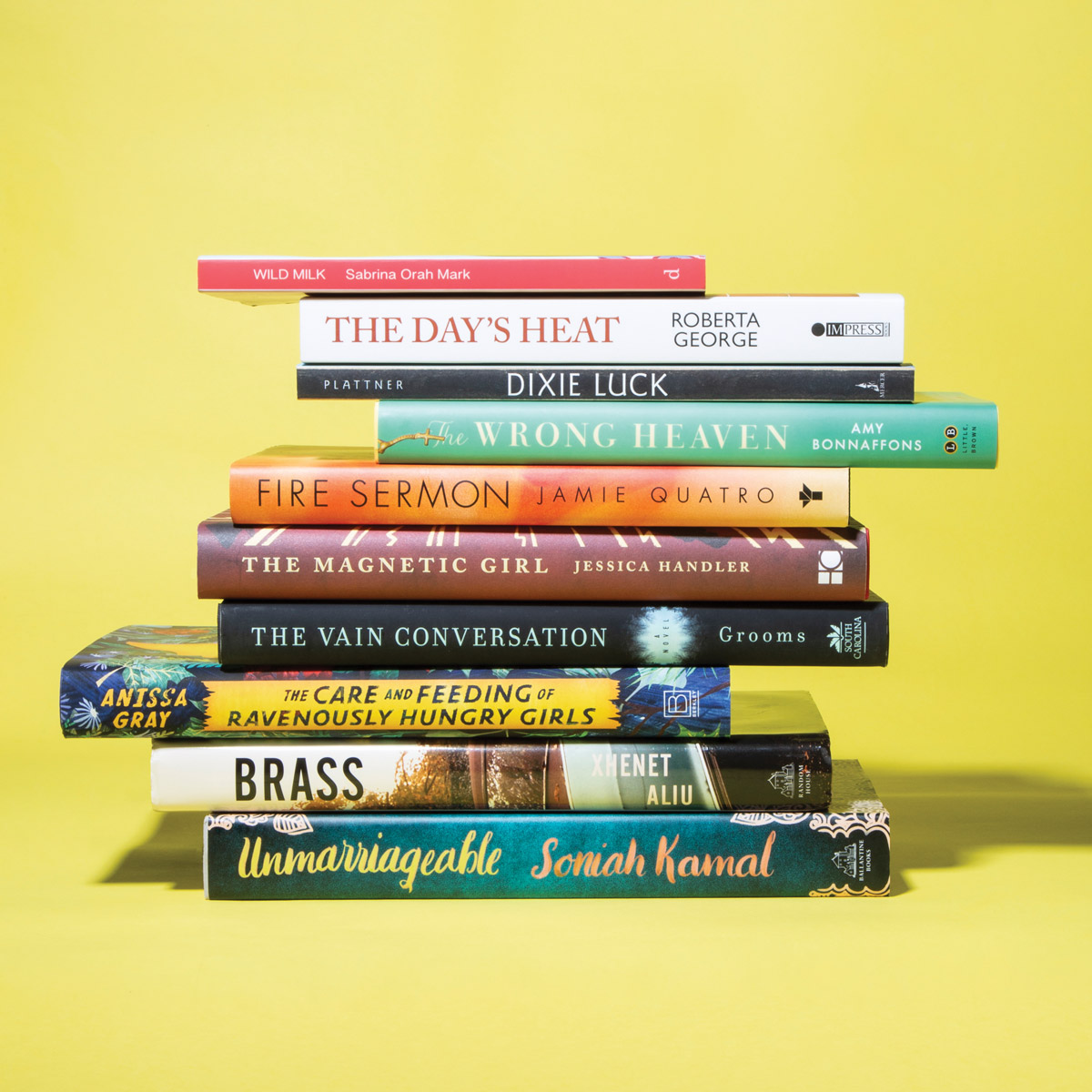 Atlanta magazine launched in 1961 with James L. Townsend as its founding editor. After six years here, he went on to start city magazines in New Orleans and Cincinnati and consulted on at least 30 others, prompting Time magazine to dub him “the father of city magazines in America.’’ Twenty years later, after the 48-year-old Townsend succumbed to cancer, some of the novelists he mentored, including Pat Conroy, Terry Kay, and Anne Rivers Siddons, launched a literary award in his honor. Now, every other year, the Georgia Center for the Book, the Atlanta Writer’s Club, the DeKalb Library Foundation, and Georgia State University Perimeter College’s literary journal the Chattahoochee Review select 10 finalists from works of fiction by Georgia writers. The winner, chosen by out-of-state judges, was originally set to be announced at a ceremony on April 23 at the DeKalb History Center, but due to the coronavirus outbreak, a virtual ceremony is now set for on May 28. Learn more about the finalists below.

Wild Milk, Sabrina Orah Mark
Winner of the Georgia Writers Association’s Georgia Author of the Year Award for a Short Story Collection, this surrealist collection is the poet’s first book of fiction.

The Magnetic Girl, Jessica Handler
This historical novel based on a real-life teen from rural Georgia follows her vaudeville career as a girl who can supposedly conduct electricity.

The Vain Conversation, Anthony Grooms
Inspired by a true story, this novel examines a 1946 lynching of two black couples from the perspectives of three characters: a victim, a suspect, and a witness.

The Care and Feeding of Ravenously Hungry Girls, Anissa Gray
Three sisters see their lives and family reputation turned upside down when the oldest one and her husband are arrested, and the two younger ones must care for their teenage nieces.

Brass, Xhenet Aliu
Winner of the 2018 Georgia Author of the Year First Novel prize, awarded by the Georgia Writers Association, this debut novel follows a mother-daughter relationship in a fading Connecticut factory town that once drew generations of immigrants.

This article appears in our April 2020 issue. 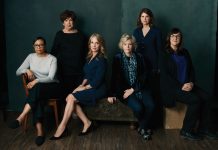 The Atlanta authors you need to be reading this summer 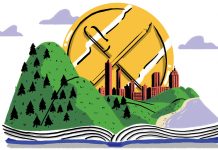