Home Uncategorized Next up from the owner of Octopus Bar and 8Arm: Pollo Supremo... 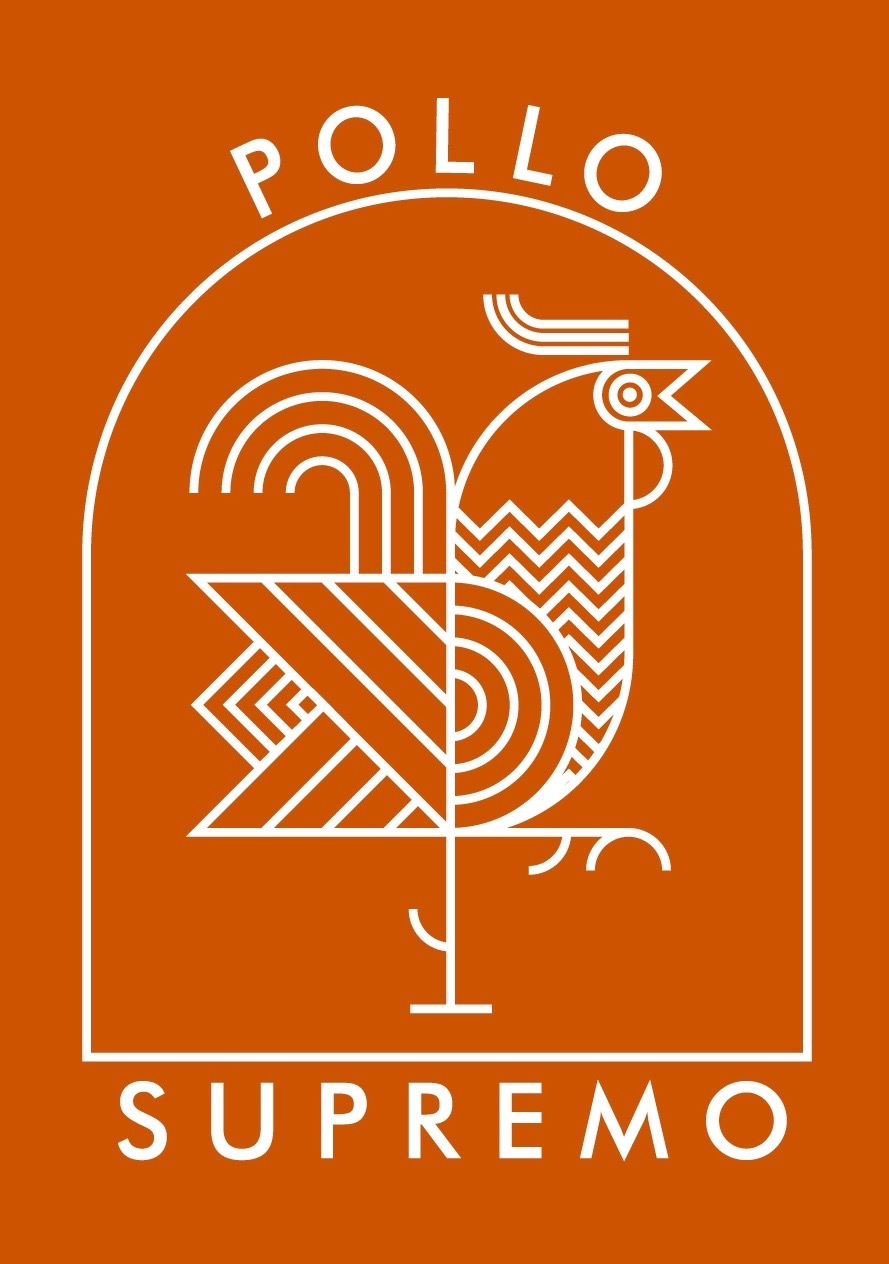 It will serve lunch and dinner with a concise menu featuring pollo asado, three side items (think rice and beans, elote, and a seasonal vegetable), a soup, and churros or flan for dessert. Tortillas will be made in-house, and family meals will be available. Supremo Taco’s Duane Kulers will lead the kitchen at both restaurants.

The Pollo Supremo space is designed for outdoor dining with a 40-seat patio and only 12 seats indoors. Le describes it as “well-lit with a lot of windows and open space.” There will also be a drive-thru.

“We don’t know how long [the COVID-19 pandemic] will last,” Le says. “I know it sounds crazy, but I don’t think it’s a bad time to [open a restaurant]. It’s a good time to get good rent in a location we want.”

Food will be served via counter service. There will be aqua frescas and horchata, and possibly beer and wine.

“I’m tired of the whole bar scene. We’ve been successful without it at Supremo [Taco],” he says. “It’s a giant headache with a lot of overhead costs. We’re trying to keep it simple.”

As for his existing restaurants, 8Arm has a new wood-burning oven and takeout menu featuring flatbreads and kabobs. Three Heart Roastery is currently closed following a fire at Paris on Ponce. “We’re still waiting on insurance. COVID hasn’t helped the situation,” Le says. “I think they’ll probably demolish the building and put a condo there.”