Home News & Opinion From the Magazine Um, about that streetcar…? 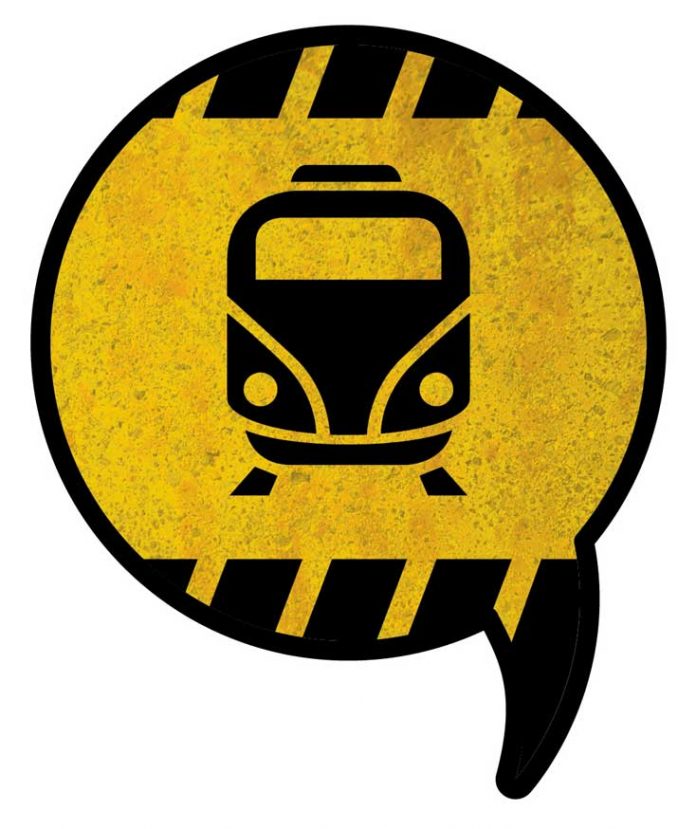 A century ago, streetcars were Atlanta’s proverbial lifeblood, connecting Downtown to “suburbs” like Inman Park, Druid Hills, and the West End. Even as cars became common in the 1920s and 1930s, Atlantans continued commuting by trolley, streetcar, and intercity train. Atlanta fell in love with the automobile during the postwar boom and dumped light rail like a frumpy first spouse. The city’s last streetcar ran in 1949, and construction started on the Downtown Connector in the 1950s.

Well, we all know how that worked out. Just as we’ve learned OJ is better than Tang and local produce trumps TV dinners, streetcars—snubbed in the Space Age—are back in vogue, fueling redevelopment and alleviating congestion in cities from Portland to Tampa. Atlanta got on the streetcar bandwagon a decade ago, with plans for a Downtown-to-Buckhead route and an east-west line connecting Downtown to the King historic district.

So where does our streetcar system stand now?

First things first: Yes, the streetcar is still a go. It was not, despite common perception, completely derailed by last summer’s TSPLOST transit referendum defeat. “A lot of people thought when TSPLOST failed, the streetcar failed,” says Wilma Sothern, vice president of marketing for Central Atlanta Progress. “But it’s still happening. The streetcar is funded.”

To be precise, one spur of the streetcar—the 2.6-mile east-west loop—is funded, with $47.6 million of the $70 million total construction price tag covered by the U.S. Department of Transportation and the rest by the city and CAP’s Atlanta Downtown Improvement District. The Peachtree loop was shelved during the recession, and anticipated expansion connecting the east-west branch to the BeltLine was squashed with TSPLOST.

Work on the east-west line started in February 2012, with the goal of having it operational this summer. That’s not going to happen; construction is at least six months behind, hampered by bad weather, special events, and utility work (no fewer than eighteen utilities, including Georgia Power, Comcast, and Verizon, service the route). Troublesome discoveries were made above and below historic Edgewood and Auburn avenues, including hidden basements and problematic easements for overhead wiring.

As delays mounted, MARTA removed project manager Dwight Ferrell; the streetcar is now under Rich Krisak, interim deputy general manager. “With a project of this size, delays happen. It’s the nature of a large public-private project,” says CAP’s Sothern. She says construction will be done by early 2014, with “revenue service”—what you and I would call “people being able to buy tickets and ride”—beginning in mid-2014.

The cars themselves—streamlined and modern, not the cutesy trolleys you’ve ridden in Savannah—will be built by Siemens, with engine components made in Siemens’s Alpharetta plant.

For most of us, delays just mean waiting longer to ride the rails. But businesses along the route have been disrupted by utility trucks, street closures, and a host of other hassles. “I’m on board with the streetcar. It’s going to bring me more business—eventually. But that doesn’t mean it’s not hard right now,” says Sonya Jones, owner of Sweet Auburn Bread Co. She’s cut back her store’s hours and is exploring alternatives, like baking classes.