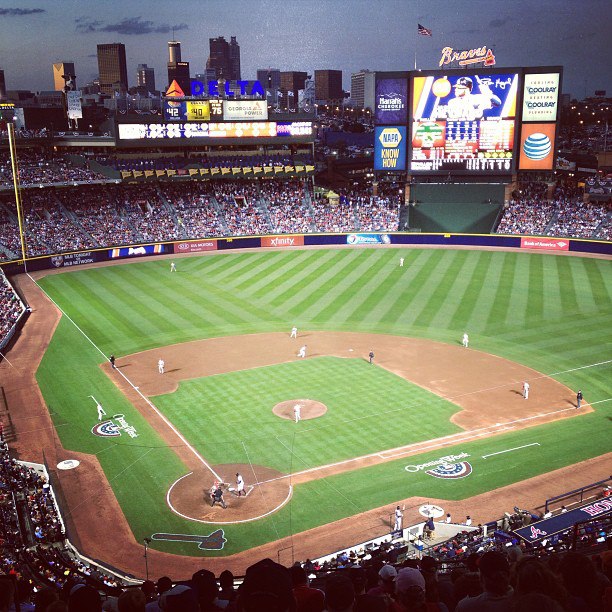 No self-respecting, self-loathing Atlanta sports fan will be shocked to learn that we registered prominently on Forbes annual list of the most miserable sports cities. We’re just surprised we’re not No. 1.

After all, we had the top spot on last year’s list and since then all that’s happened is that the 94-win Braves got dragged into a ridiculous, MLB-greed-driven, one-off Wild Card game against a St. Louis team that had won SIX fewer games and watched Chipper’s ugly-duck swansong and an ARE-YOU-!@#$!!-KIDDING-ME so-called infield fly rule release decades of pent-up fan frustration in the form of a shower of refuse thrown onto the field that delayed the farcical game for 20 minutes.

THEN, the 13-win Falcons cough up a 17-0 lead against San Fran in the NFC Championship Game in the Dome—one step shy of our second Super Bowl?

And so, Seattle, this year’s No. 1: you think that just because we edged your Seahawks after fumbling a 20-0 first-half lead in the divisional round and you lost Ichiro to the Yankees, that you’ve got it worse?

On second thought, maybe Atlantans shouldn’t be so surprised that we fell one spot short on the title, losing to a less qualified foe. On the bright side, the Braves sit high atop the NL East and the Falcons are primed for another run at the Super Bowl—both ripe for more monumental disappointment that might push us back to the top.

And, in case you’re curious, here are the cities that round out the top-10 misery index: