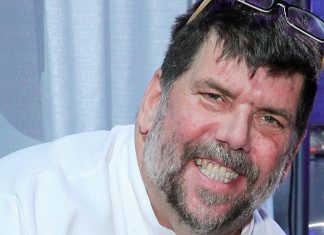 Carly Cooper - May 13, 2020
Chef Kevin Rathbun's 17-year-old flagship American restaurant and nearby wine bar were due to shut down in early 2021 regardless because of a lease dispute, but the COVID-19 pandemic pushed up the timeline.
Read more 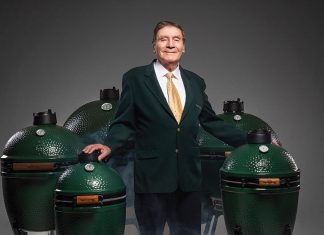 How the Big Green Egg became a phenomenon

Candice Dyer - May 20, 2015
The Big Green Egg derives from a simple idea with an ancient lineage, as evidenced by pottery shards of cooking vessels in middens around the world. More specifically, it’s an updated iteration of a commonplace Asian rice cooker: the kamado, a Japanese word that translates as “place for the cauldron.”
Read more 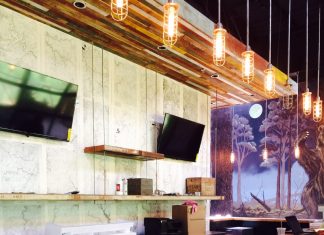 How does the Atlanta BeltLine affect restaurants?

Carly Cooper - July 30, 2014
In our car-centric city, the Atlanta BeltLine has been a game changer, and restaurant owners know that more than anyone. On Thursday, chef Kevin Rathbun (Kevin Rathbun Steak, Rathbun’s, Krog Bar, and KR Steakbar), Michael Lennox (Ladybird Grove & Mess Hall), and BeltLine designer Ryan Gravel of Perkins Will will lead a discussion about the impact of urban development on restaurant design at a sold-out event called Dining + Design.
Read more 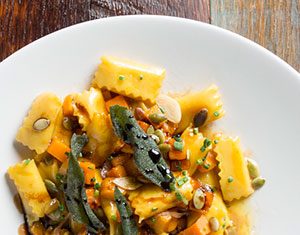 Christiane Lauterbach - January 2, 2014
It’s been a long road to glory for pasta in Atlanta. Without the large Italian population that blessed other American cities, we never had a community to teach us how to revere fragrant bowls of noodles.
Read more 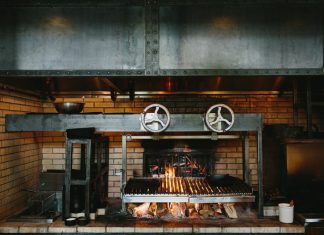 Carly Cooper - December 30, 2013
As the saying goes, you win some, and you lose some. This year we saw famed mixologists leave their longtime outposts, award-winning chefs open new “it” spots, and the restaurant community band together to help one of their own. As we welcome in the new year, we pause to take a look back at what happened in 2013.
Read more 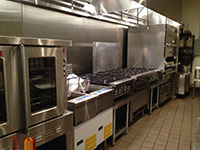 Carly Cooper - September 18, 2013
After being closed for more than two months, Rathbun’s will reopen September 23 at 5 p.m. The restaurant has been “brought back to life,” says owner and chef Kevin Rathbun, after a small kitchen fire broke out on July 4. Rathbun, who also owns Kevin Rathbun Steak, Krog Bar and KR SteakBar, revamped the ten-year-old restaurant’s menu, removing the “second mortgage” section and bringing back classic dishes from past menus. New cocktails are in the works, too.
Read more 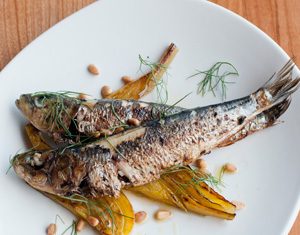 Bill Addison - September 12, 2013
For his first new restaurant in six years, Kevin Rathbun returns to Buckhead, where he started his Atlanta career as executive chef of Nava in 1994.
Read more 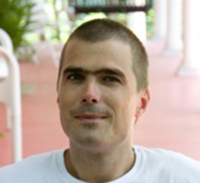 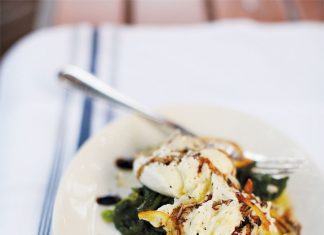 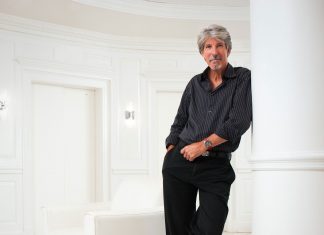 Christiane Lauterbach - April 1, 2013
No one has designed more high-profile Atlanta restaurants than architect Bill Johnson. Some of his early projects from the late 1970s and the early 1980s—including Peachtree Cafe, where Buckhead learned to love Chardonnay at the pastel-colored fern bar—predate the creation in 1988 of the Johnson Studio, the Downtown architectural firm responsible for the atmospheres of upscale titans of the 1990s and 2000s, including Seeger’s, Joël, Bluepointe, Nava, Ciboulette, Dick and Harry’s in Roswell, and MidCity Cuisine.
Read more
12Page 1 of 2