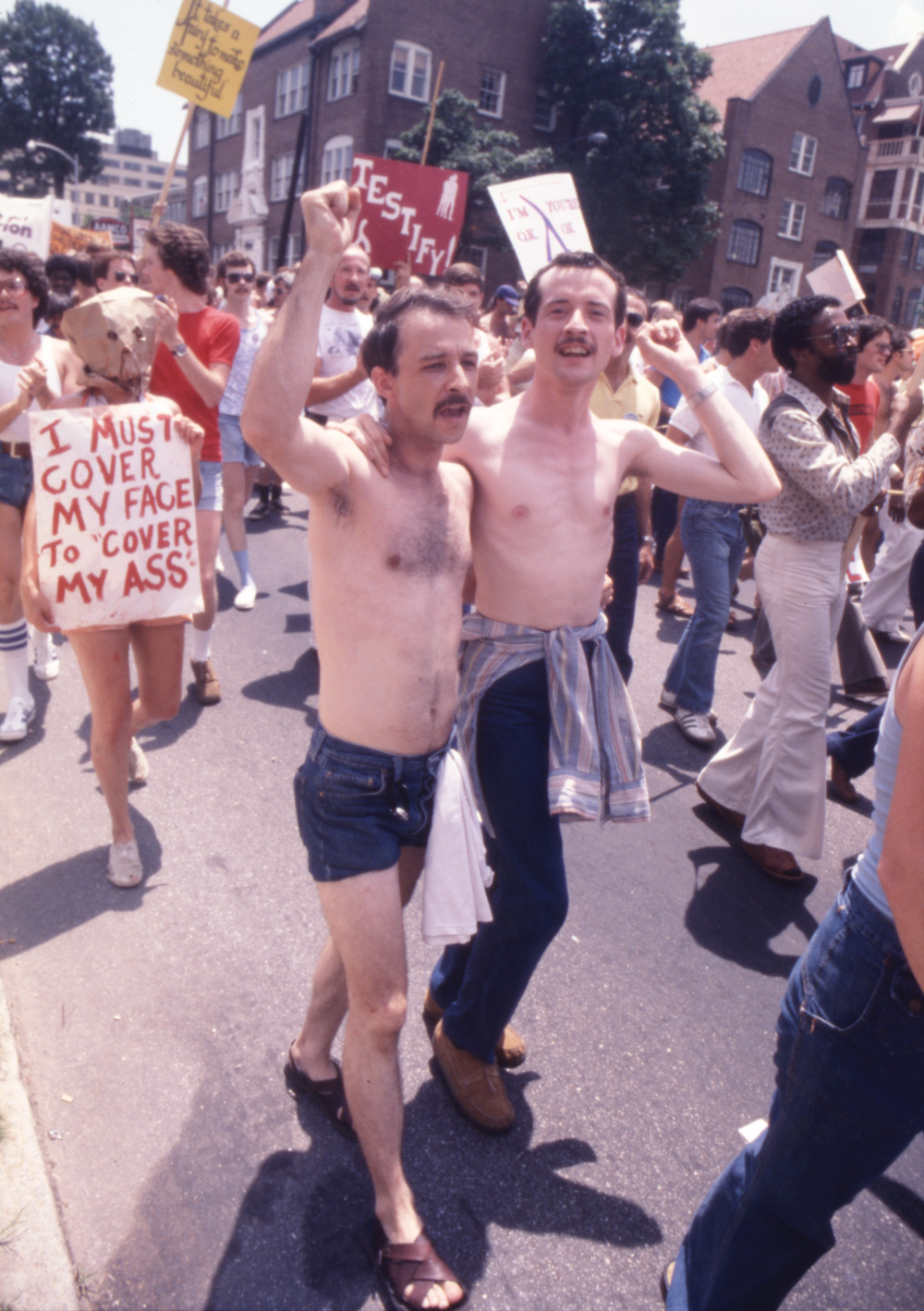 The first Atlanta Pride was held in Piedmont Park 50 years ago to commemorate the one-year anniversary of the 1969 Stonewall Uprising, which took place after police raided the Stonewall Inn, a gay club in Greenwich Village. Atlanta’s gathering bore little resemblance to the lavish corporate-sponsored spectacles that have taken over Midtown each October (though going virtual this year due to the pandemic). In the summer of 1970, few were willing to march on a public sidewalk holding aloft an “Equal Rights for Gays” sign, as homosexuality was both illegal and grounds for termination from most jobs. The American Psychiatric Association wouldn’t remove homosexuality from its catalogue of psychiatric disorders until 1973.

In the aftermath of Stonewall—the incident that sparked the modern gay rights movement—young gay people from across the South fled their small towns for Atlanta. Dr. King’s hometown, the cradle of the civil rights movement, was known for progressive leaders like Coretta Scott King, Andrew Young, John Lewis, and the city’s new mayor, Sam Massell.

Former mayor and U.S. Ambassador Andrew Young says, “For people like John Lewis and myself, the question of gay rights goes all the way back to the March on Washington. Much of Atlanta’s population moved here because they could not be themselves in their small towns. Accepting people and honoring their freedom to live and love whomever they choose was simply the right thing to do.”

This issue of Atlanta traces the strides our LGBTQ+ community has made over the last half-century. But we have far to go. As Taylor Alxndr points out, “There’s a larger conversation around Pride in general, all over the country, as being white.” And efforts to include all races and sexual orientations have become especially critical in this year of heightened social consciousness.

Longtime gay activist Pat Hussain warns the work is not done: “We have to use our elbows to make room for others. We have to reach out to and support people who remain marginalized. It’s about not closing the door behind you when you know someone’s hungry on the other side.” 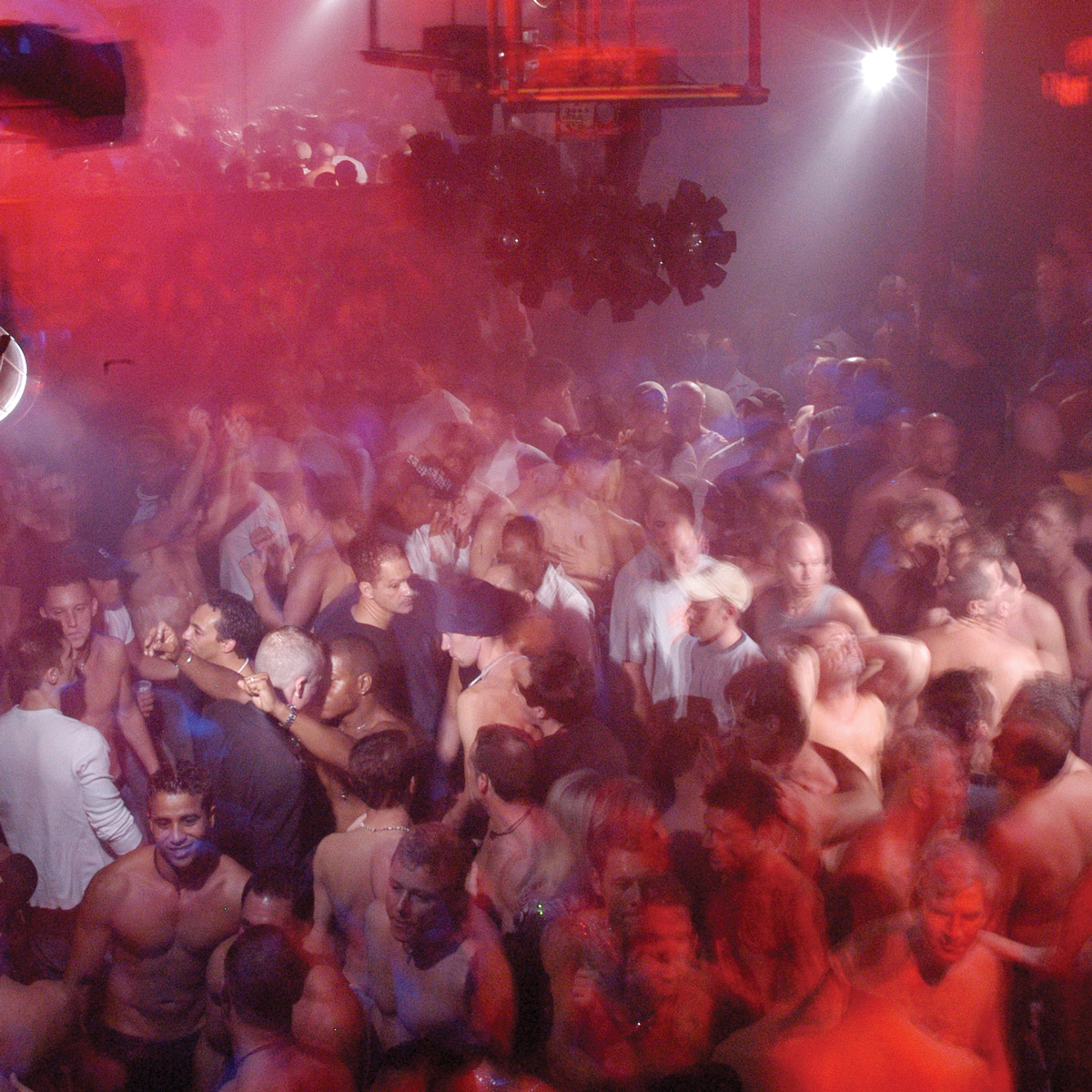 Backstreet’s infamous 10,000-plus nights of dancing, drag, drugs, and debauchery, spanning the years from 1975 to 2004—recounted by the people who owned the club, worked there, documented its life span, and, of course, partied inside the legendary Atlanta nightspot. 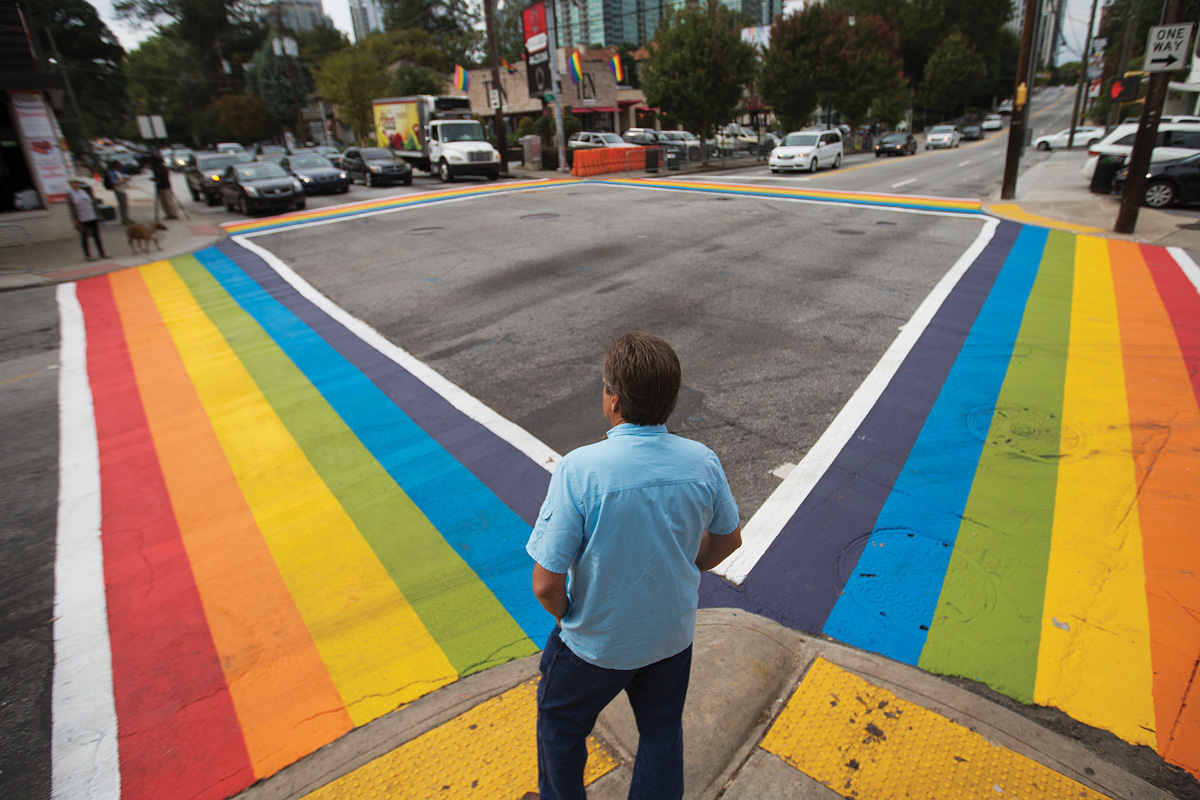 From 1969 to 2020, a police raid to 50 years of marches—the complete timeline of every stride our LGBTQ+ community has made. 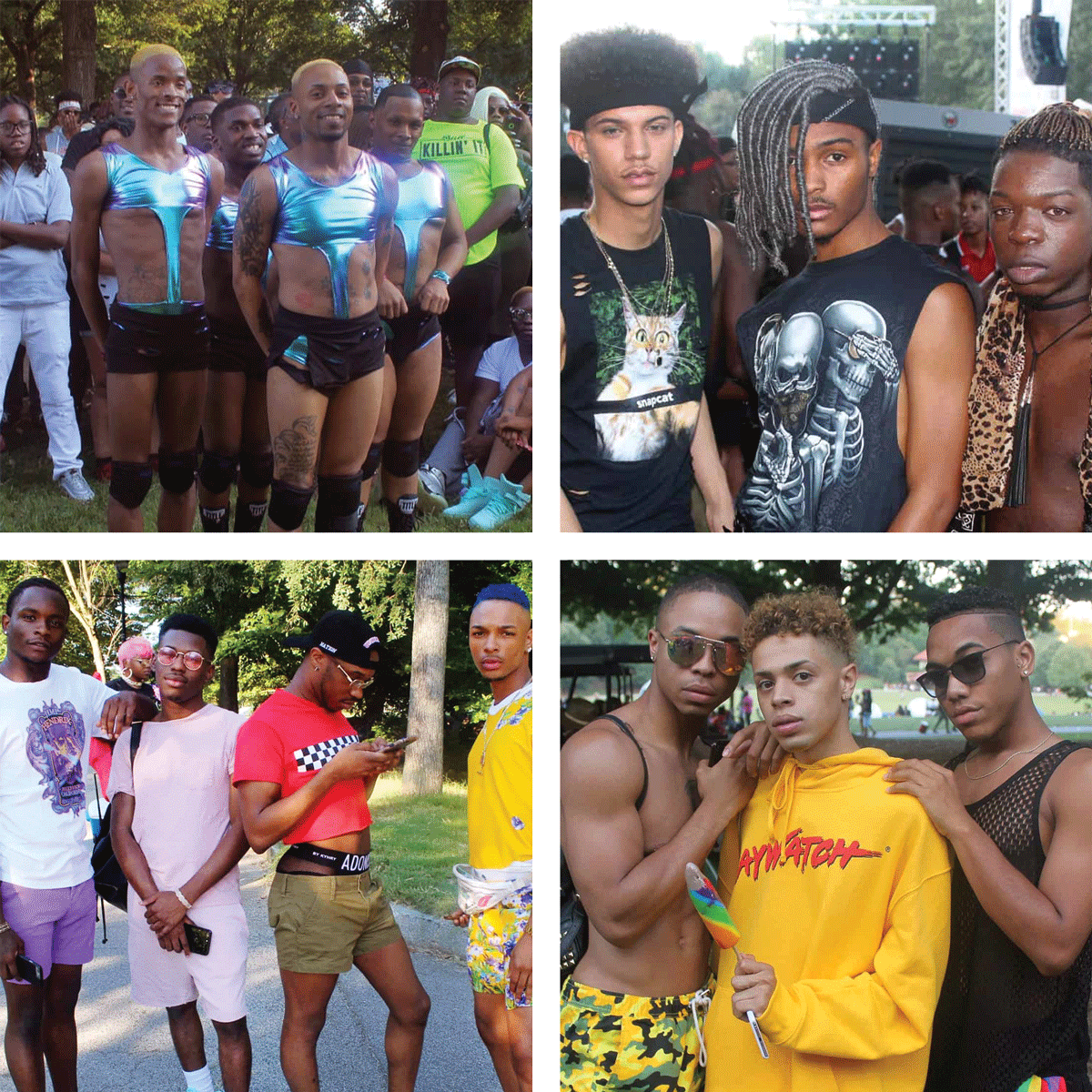 “I had never seen an outdoor event during the daylight in somebody’s backyard with this many Black gay men—it was astounding.” 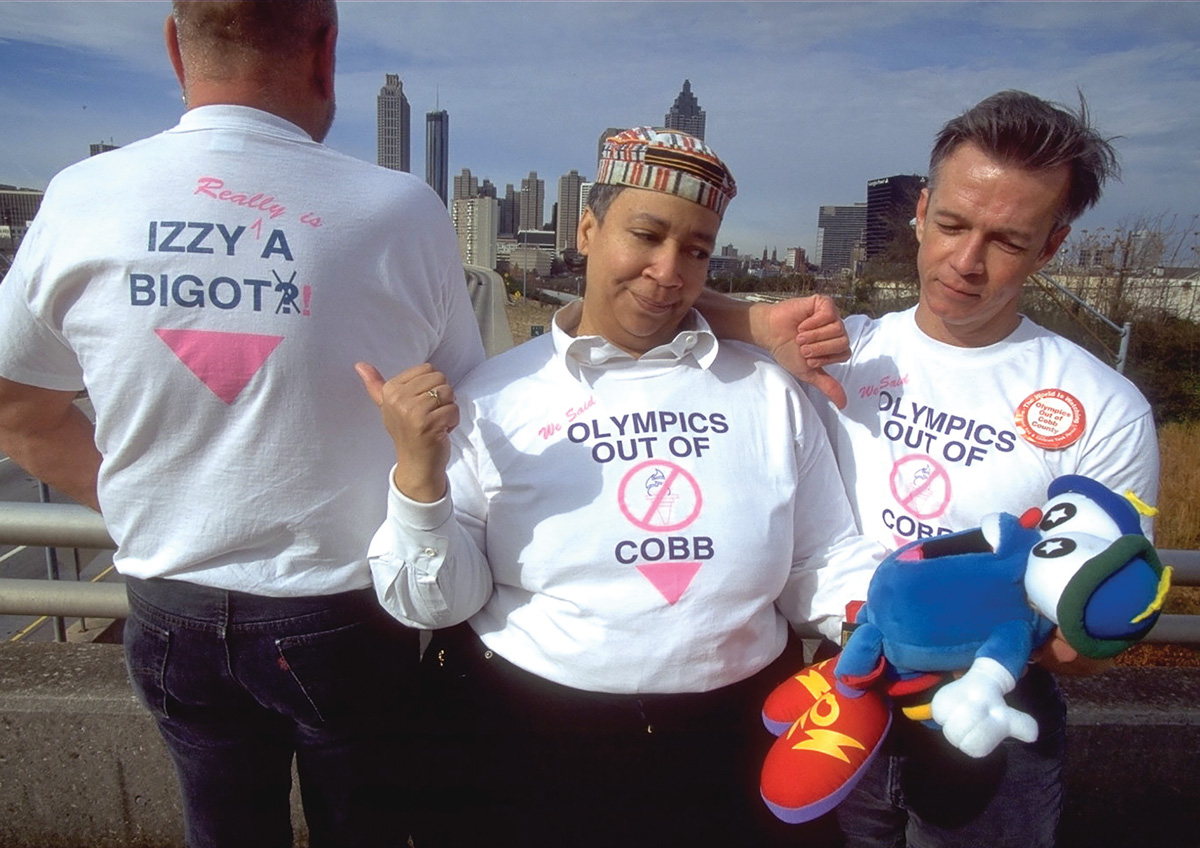 "I was told by many friends not to get involved in this because there was no way we could possibly win. I said, I didn’t know we chose our battles according to the ones we knew we could win." 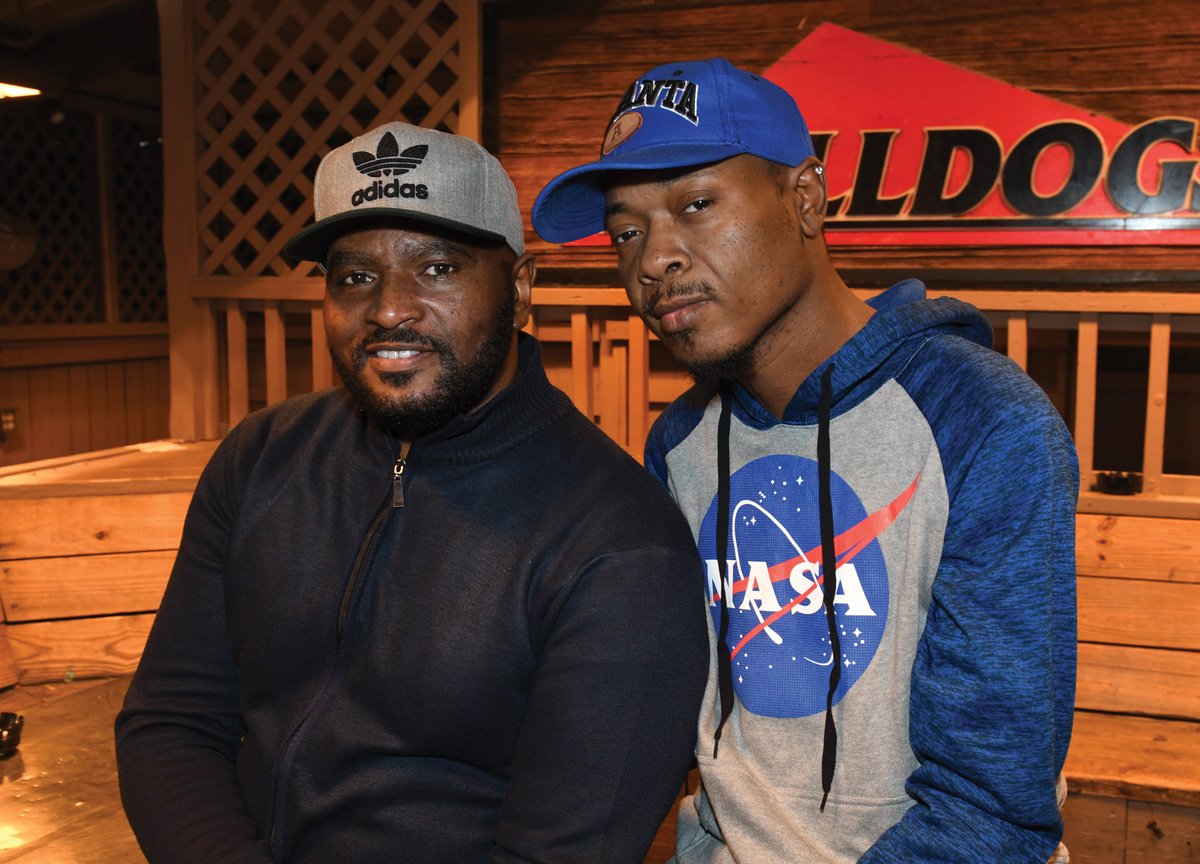 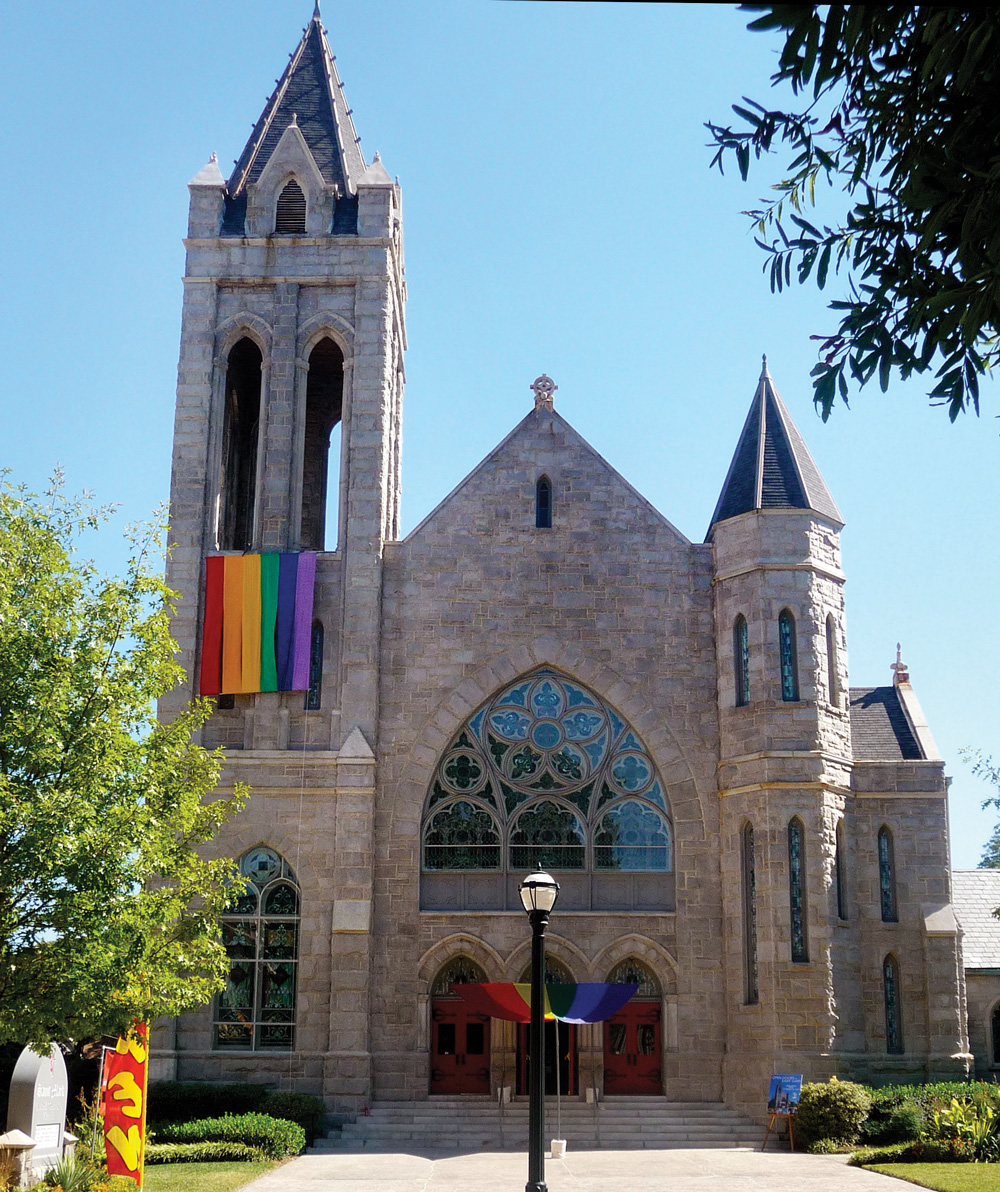 The bond between Saint Mark Methodist and Atlanta's LGBTQ+ community

The battles for civil and gay rights met at Saint Mark. 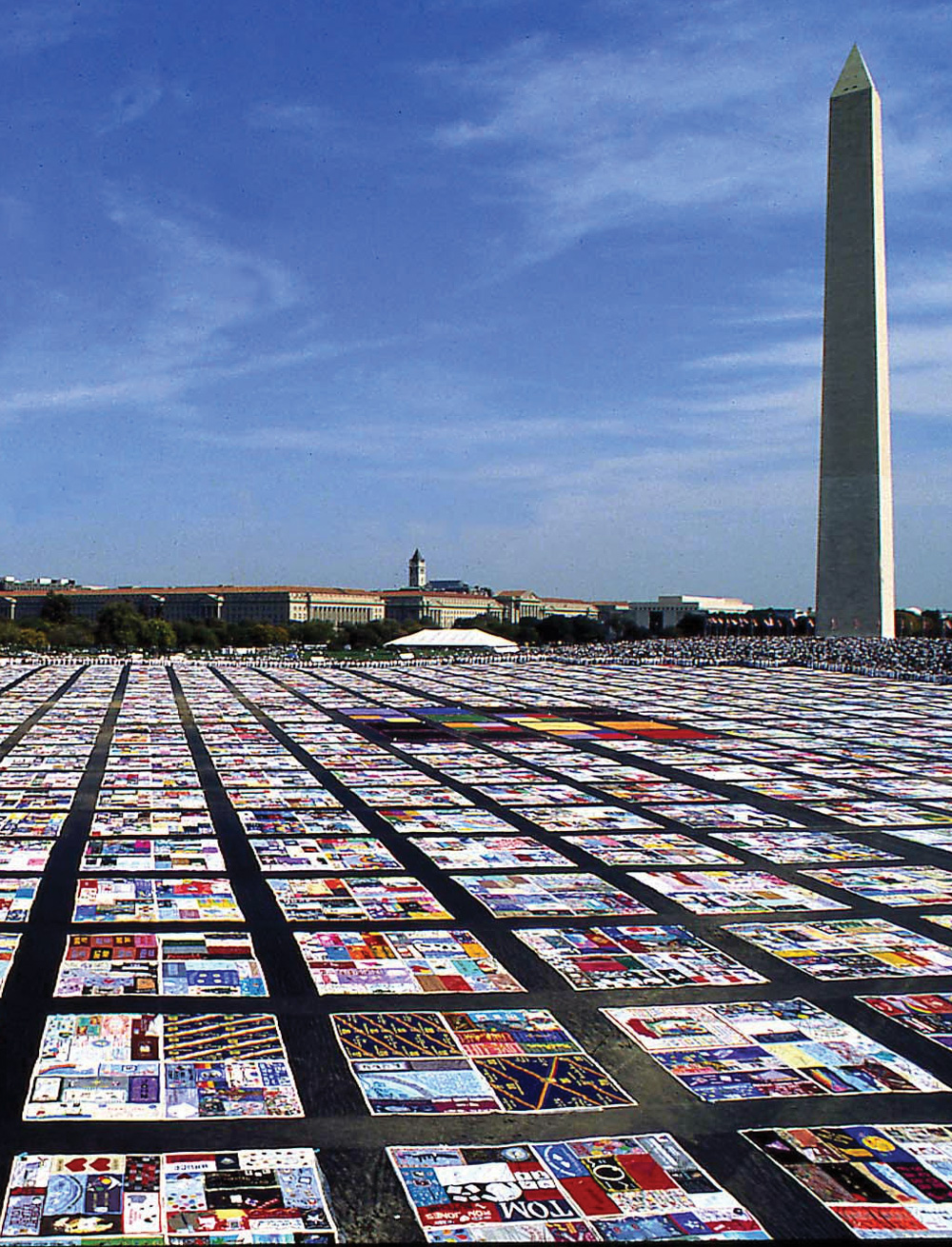 It's monumental size mirrors the monumental effect AIDS has had on Atlanta—and the world's—LGBTQ+ community. 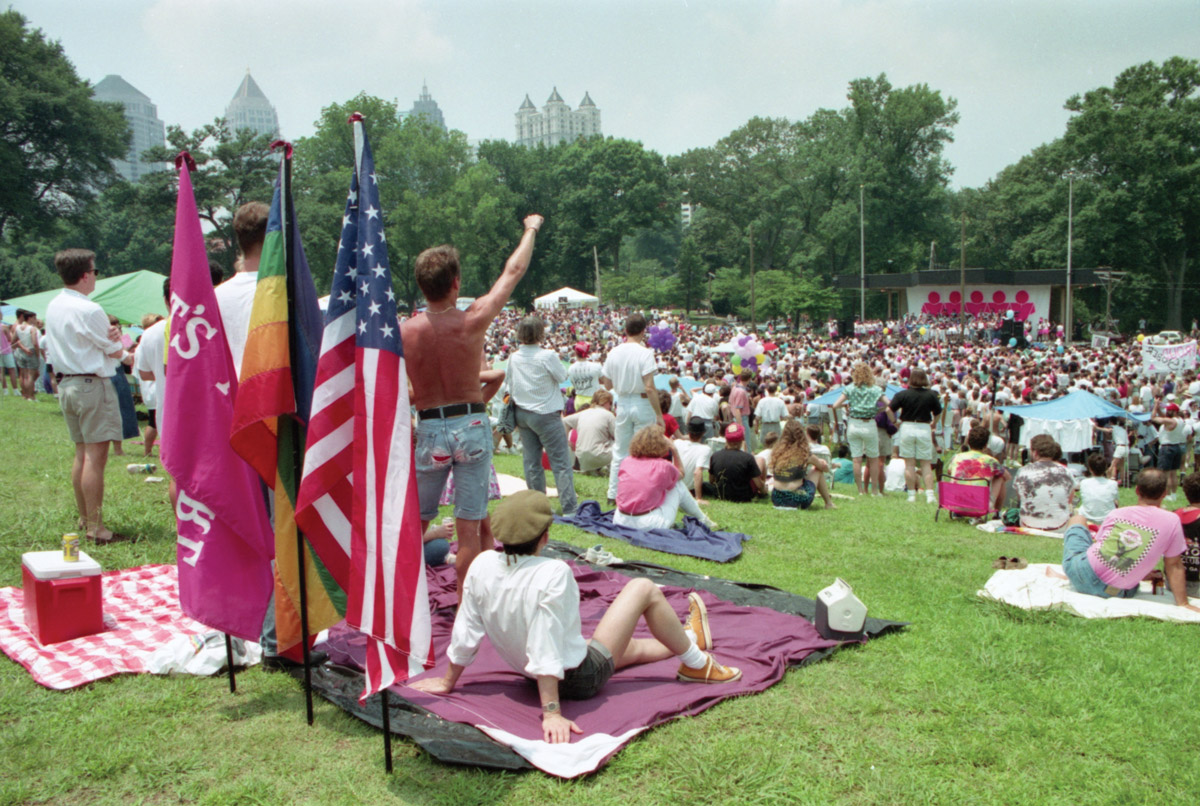 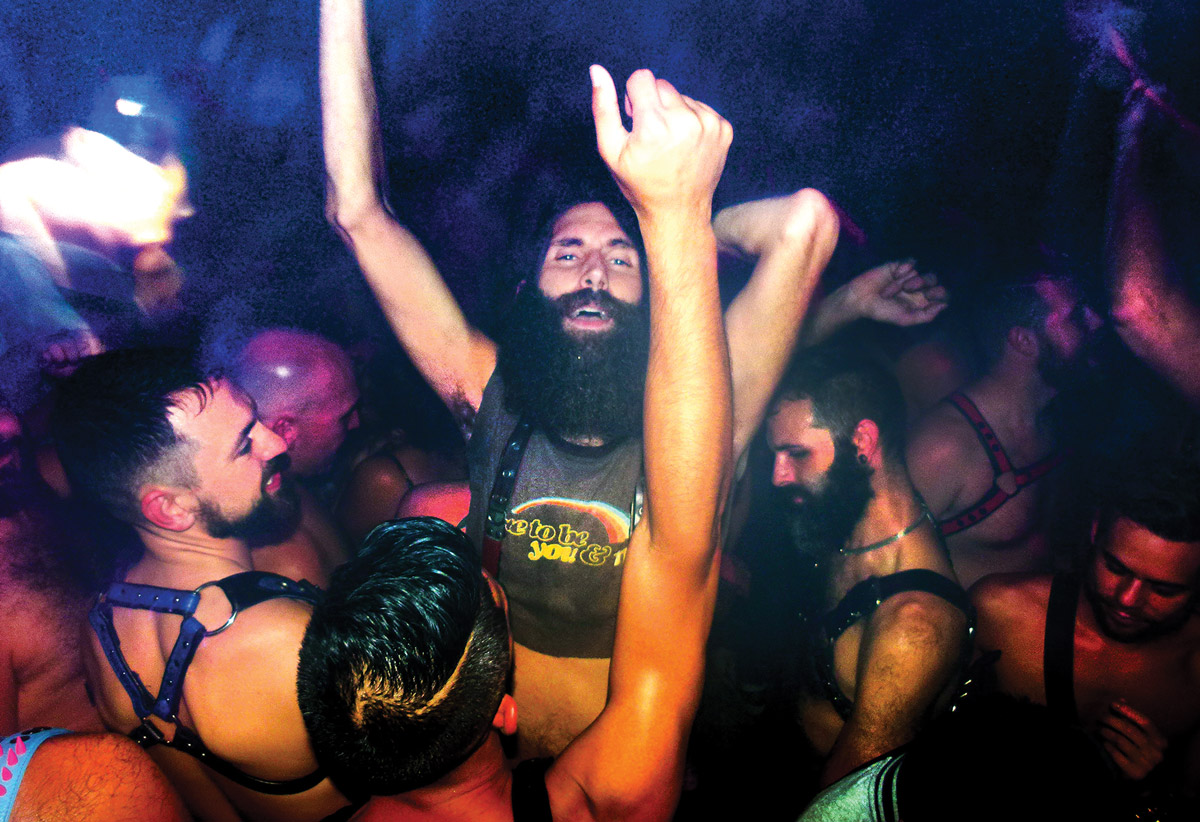 While the AIDS crisis brought the gay community and its bars together, COVID is driving them apart. 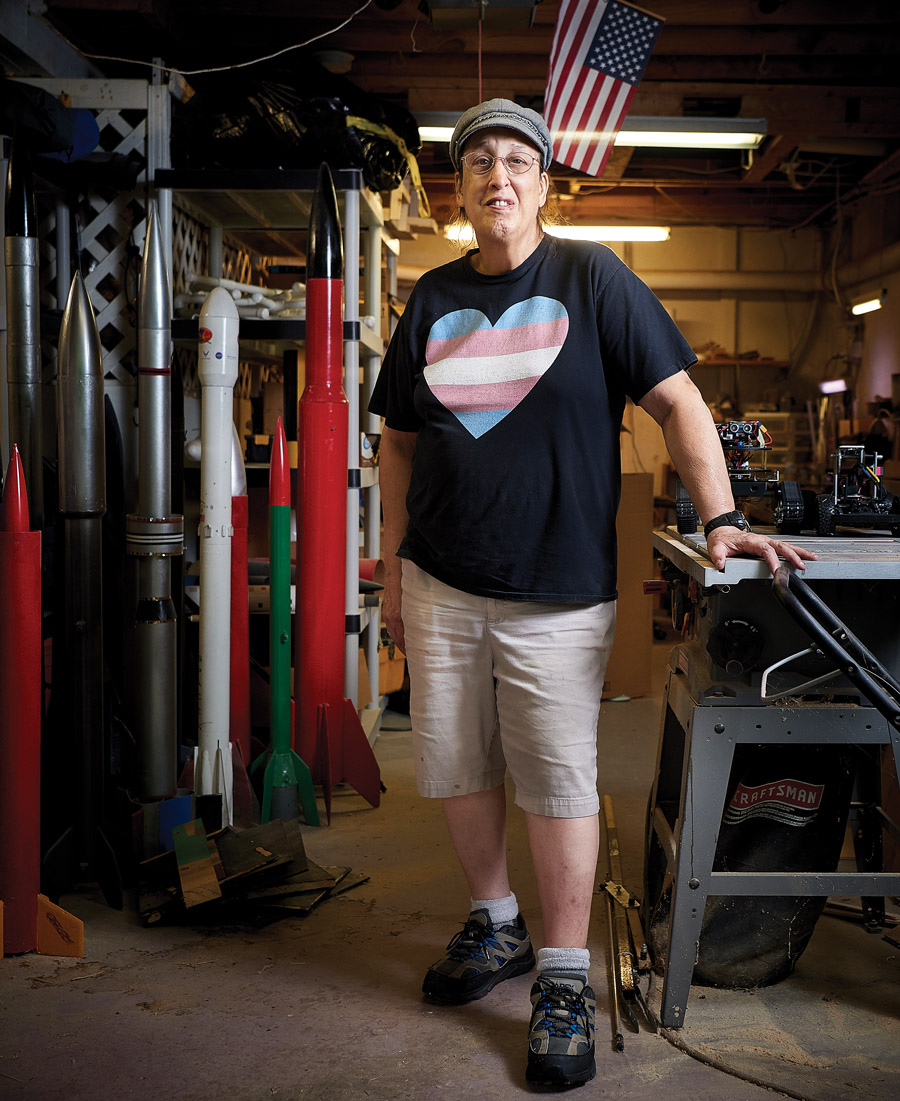 "I didn’t start to feel like a woman at a certain age—I started to feel like a girl. I was five years old, growing up in Arizona, and I prayed to God to turn me into a girl. You can’t tell me that this is a choice." 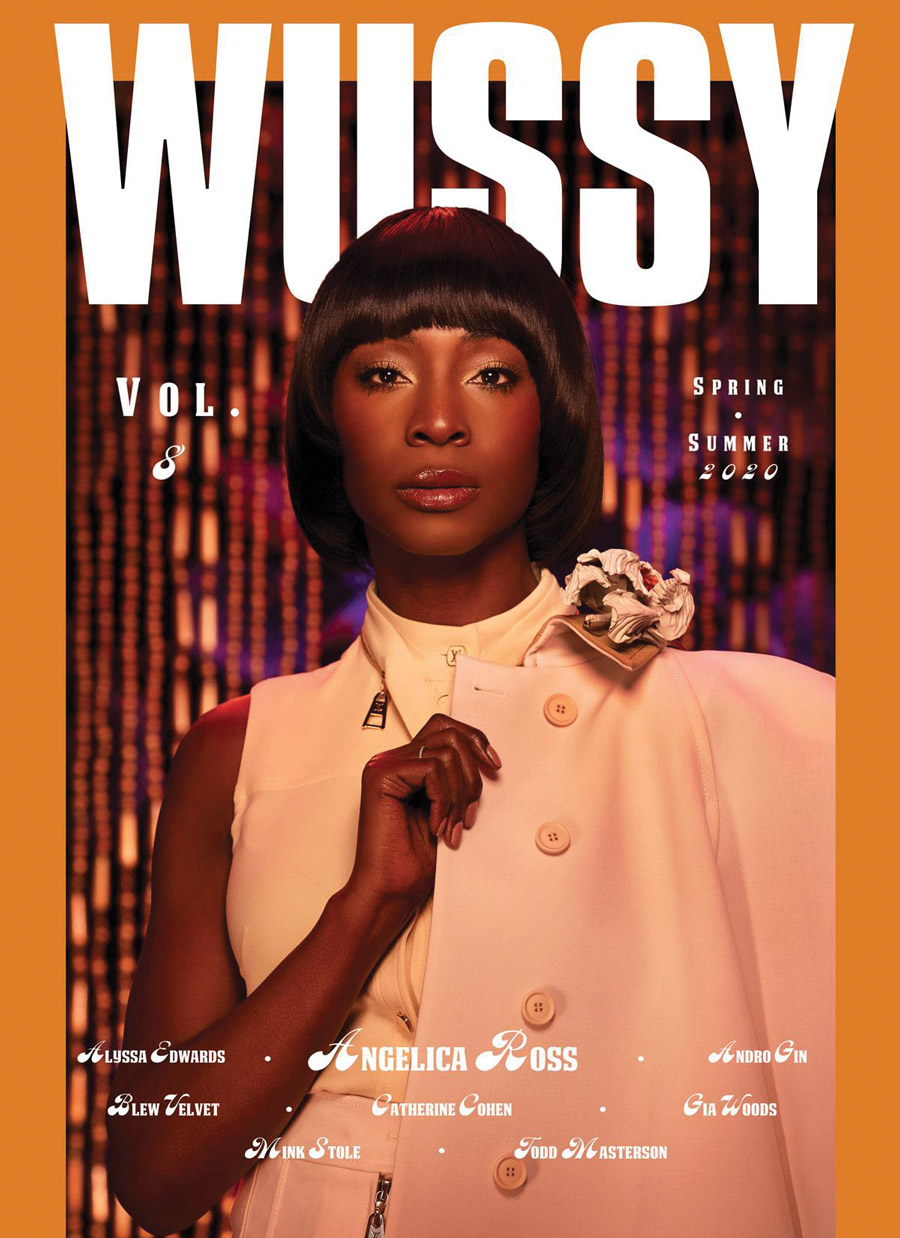 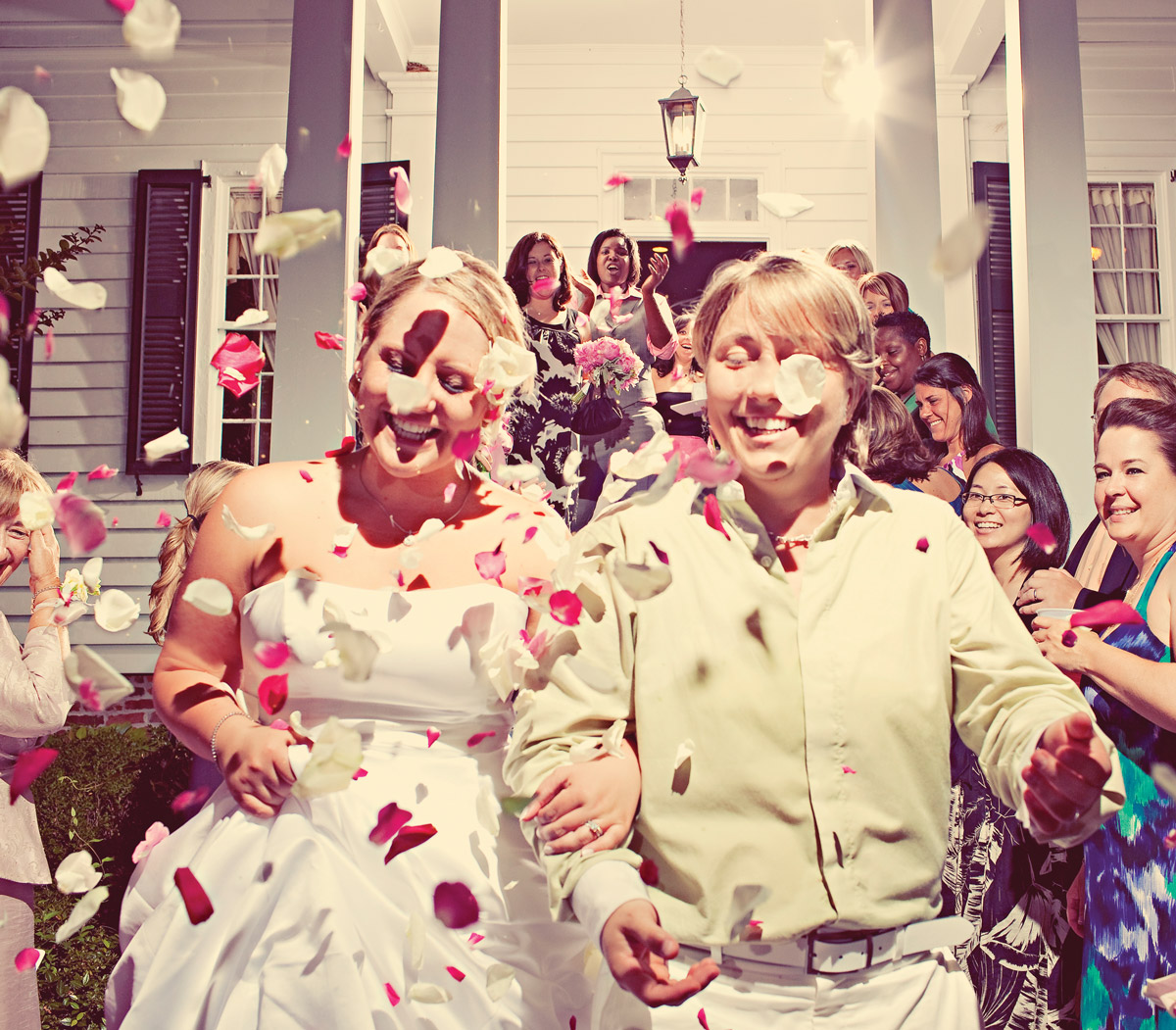 "A child born to a same-sex couple will never have to doubt if they were wanted. Our children were made with love." 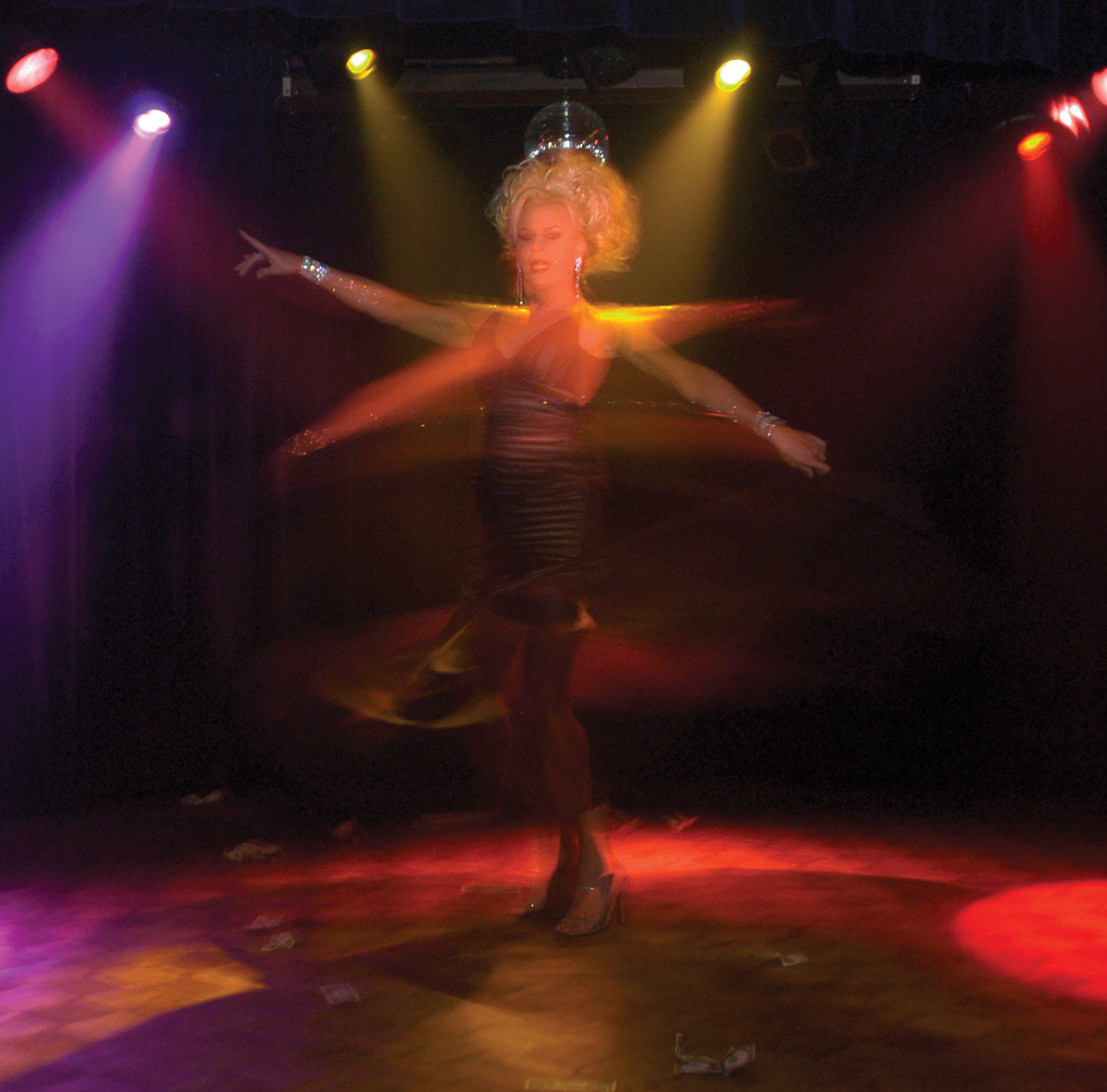 Reminisce your days partying at Backstreet with this ultimate playlist

With the help of the nearly 10,000-person Facebook group I Partied at Backstreet who served as curators, we’ve assembled this massive three-decade, nearly 12-and-a-half-hour Backstreet playlist for our readers. 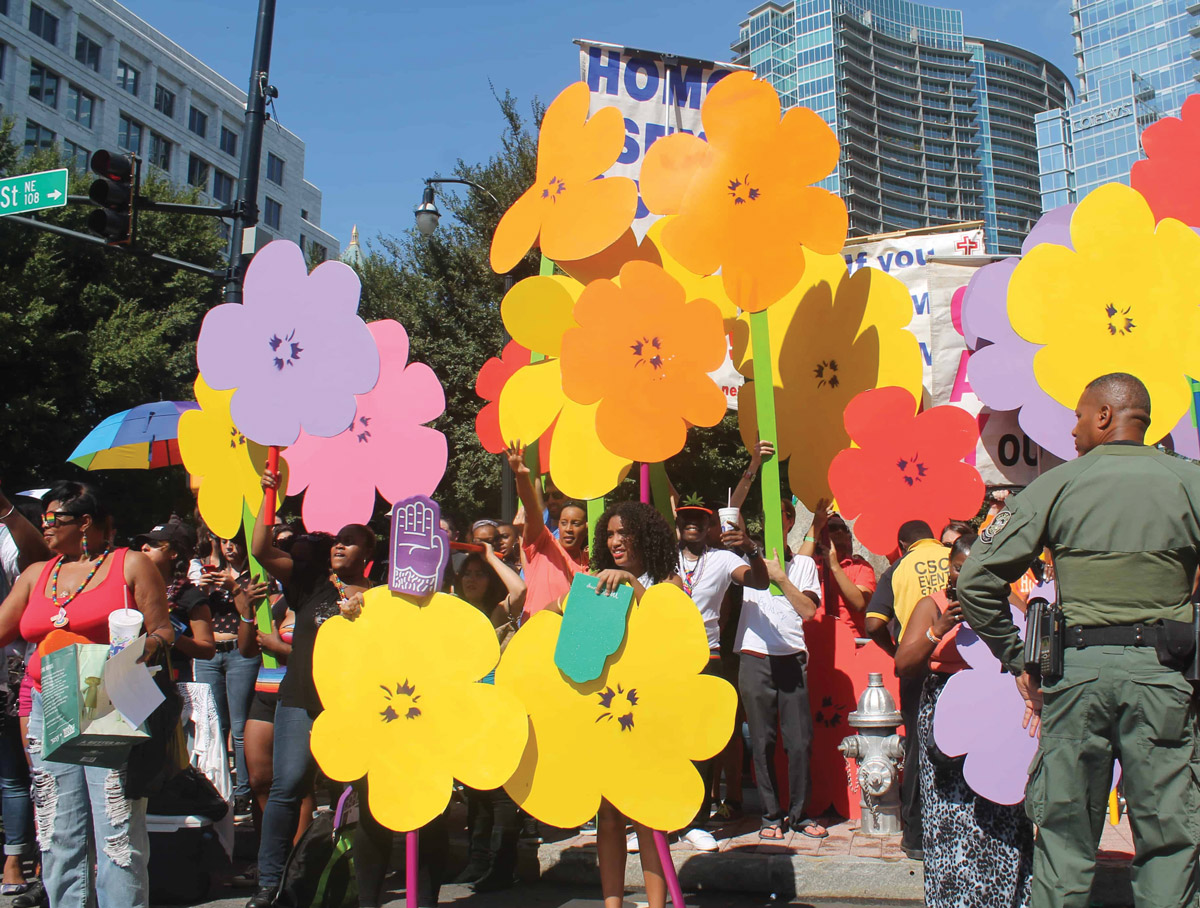 The Pansy Patrol blocks out hate

In 2012, Thom Baker and Don Purcell found a novel way to counter the anti-gay protesters who spit hateful chants at Atlanta Pride revelers: making out in front of them.

Join the voices of Atlanta’s LGBTQ+ community below as we celebrate 50 years of Atlanta Pride. The three-part conversation series includes A Night with the Indigo Girls, Atlanta’s Political Trailblazers, and A Backstreet Reunion.

The conversation series is presented by Absolut, Assurant, Your Atlanta Area BMW Centers, MARTA, Regions Bank, Savannah College of Art and Design (SCAD), and WarnerMedia. We are donating a portion of the proceeds to support the vital work of Lost-n-Found Youth. 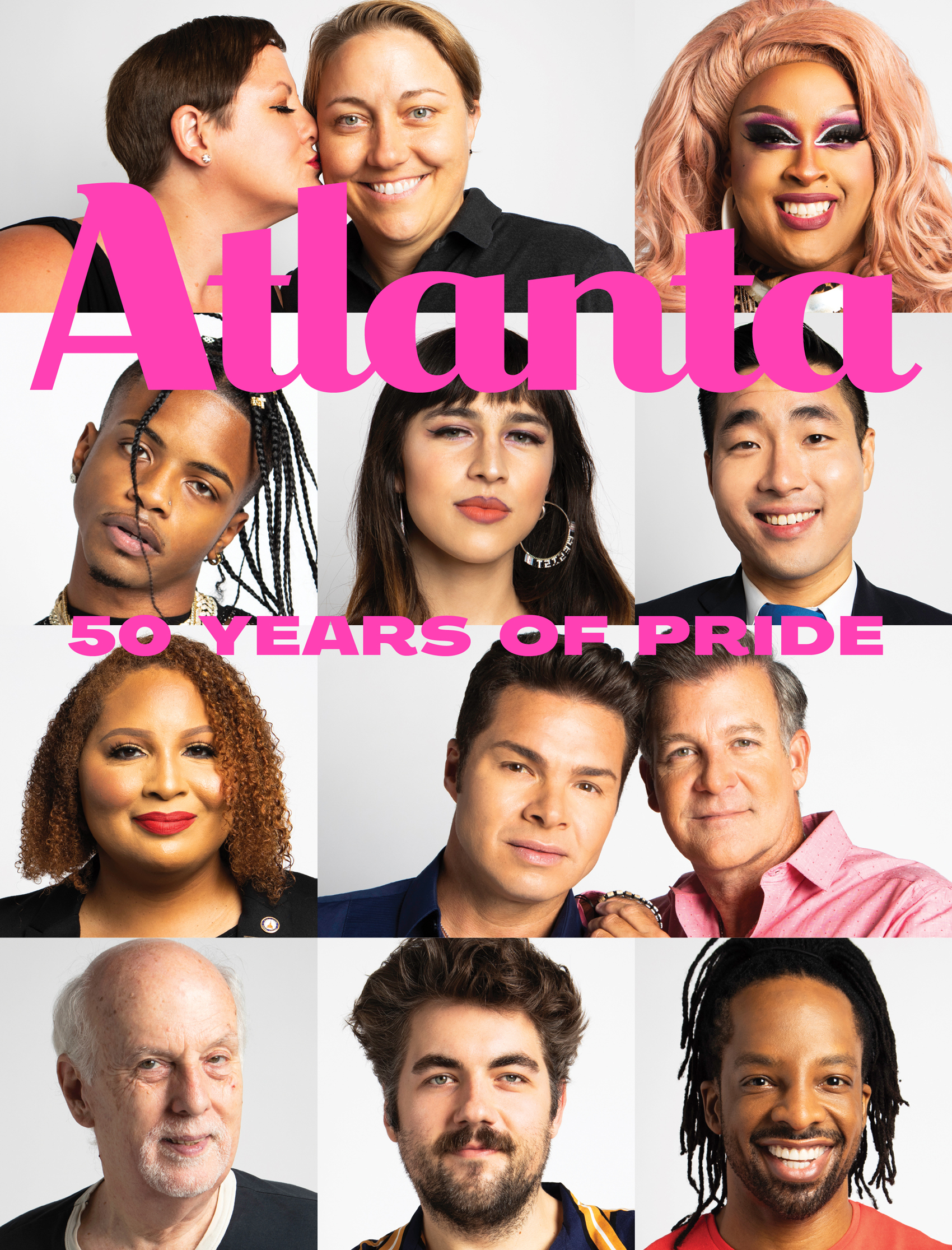