Home Restaurants In the food news this week 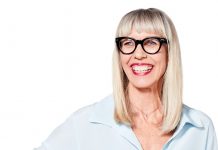 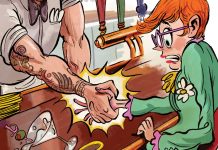 Why I never want to shake a bartender’s hand