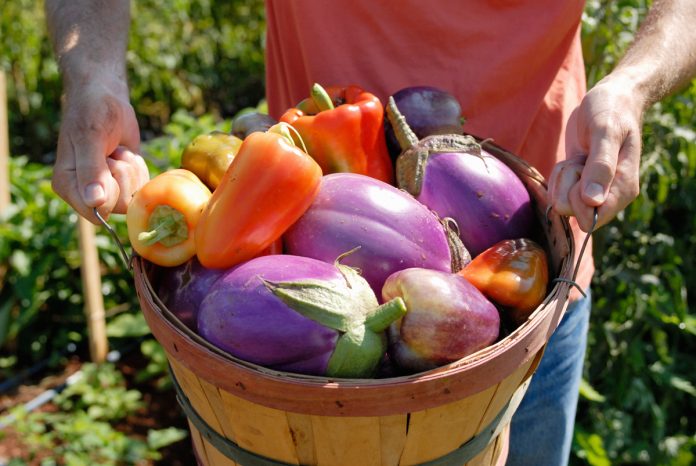 Photograph by Anthony-Masterson via Getty Images

Community Farmers Markets—a nonprofit network that likely includes at least one of your favorite Atlanta farmers markets—is hosting its inaugural Red Clay Soirée fundraising gala on Friday, November 10. The list of participants reads like, well, a list of the people making much of the finest food and drink in the city right now. (Full disclosure: We’re also the official media sponsor for the event.)

“We wanted to work with people who aren’t celebrity chefs, but instead the rising stars,” says Katie Hayes, CFM’s executive director. “These are the people who are really supporting our farmers markets on a daily basis.”

When guests enter Summerour Studio on the Westside that evening, they’ll be greeted by chefs Nhan Le and Wilson Gourley of Octopus Bar and 8 Arm. The duo will be shucking oysters and passing out bubbly in honor of the late chef Angus Brown, for whom there will also be a special toast. “He was CFM’s number one fan,” says Hayes. He was a huge champion for us.”

As for the name, Red Clay Soirée: “When we think about what connects us all, we think about the ground,” says Hayes. “We all live on this earth—plus Georgia has this crazy soil we’re dealing with. Our farmers are stewards of that land; they nurture it, literally.”

Tickets start at $150, and you can buy them online at Eventbrite.

Maricela Vega is leaving 8Arm, but she has big plans for the future